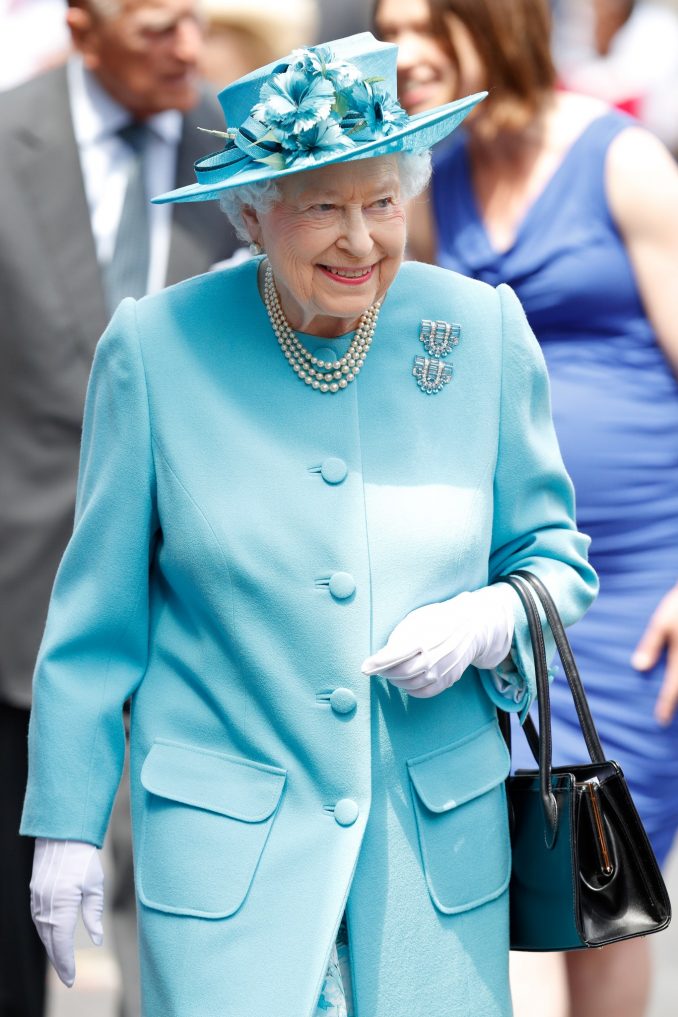 Having given her subjects ample time to prepare their vocal cords, the Queen led the nation – firefighters, nurses, builders, pharmacists, postmen, dentists, priests – in a rousing rendition of Vera Lynn’s wartime favourite We’ll Meet Again immediately after her speech as part of the commemorations to mark the 75th anniversary of VE Day. Her Majesty gave a special address at 9pm on 8 May – the exact moment at which her father, King George VI, gave a radio address to the nation on 8 May 1945, expressing his relief that the war on the continent had finally come to an end.

Speaking in a prerecorded message from the White Drawing Room at Windsor Castle, where she and the Duke of Edinburgh have been isolating since March, the Queen drew comparisons between the war-time effort and today’s nationwide endeavour to stop the spread of coronavirus. “When I look at our country today, and see what we are willing to do to protect and support each other, I say with pride that we are still a nation those brave soldiers, sailors and airmen would recognise and admire,” she said.

Striking in palest powder blue, she wore two art deco-style Boucheron brooches, an 18th birthday present to the then-Princess Elizabeth from her parents in 1944. The clips sport aquamarines and diamonds, combining baguette, oval and round stones, and can be worn on separate shoulders, as one brooch, or as separate clips, one above the other. They comprise some of her favourite pieces that she has worn many times throughout her reign.

Idris Elba Steps Out For First Time After Recovering From Coronavirus