The Academy of Motion Picture Arts and Sciences has extended the deadline for the Nigerian Official Selection Committee (NOSC) to submit a film for the 2023 Oscars. 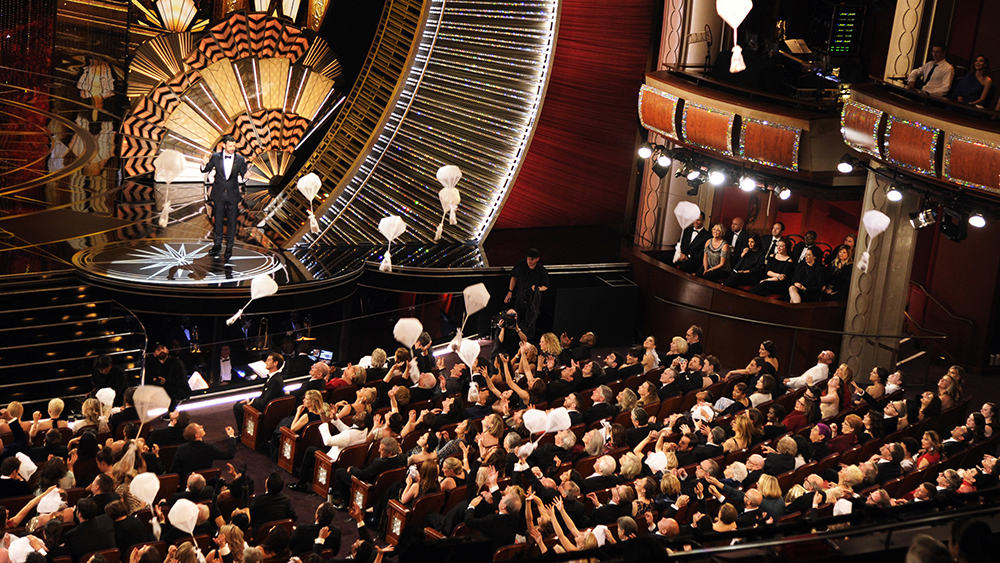 A letter from the Academy dated October 14 that was received by newsmen states that the NOSC chairman Chineze Anayene-Abonyi and co-chairperson Mahmood Ali-Balogun were allowed a one-week extension, which expires on October 21.

This follows the difficulty that the committee experienced when it announced last month that no Nigerian film was eligible for the yearly prize.

The letter from the Oscars organisers read: “The International Feature Film Executive Committee reviewed the issues regarding the Nigerian Official Selection Committee (the Selection Committee on behalf of the country of Nigeria) and has granted an extension of one (1) week with the deadline of October 21, 2022 at 5:00 PM Pacific Time.

“The entire approved Nigerian Official Selection Committee will be required to all reconvene and make a final determination regarding a submission to the International Feature Film category for the 95th Academy Awards. The final determination must be delivered by the approved Nigerian Official Selection Committee chair and co-chair.

Elesin Oba: The King’s Horseman, Anikulapo, and King of Thieves, three Nigerian movies, made it to the Oscars 2023 final cut.

However, the NOSC declared in September that no movie would be sent to the Oscars after Elesin Oba received votes from five of its fifteen members and votes from Anikulapo and King of Thieves from one member each.

Due to a problem that resulted from eight members voting that no film should be considered, two of the members resigned.

The two departing members are anticipated to reappear before the committee to vote again on which Nigerian film would be nominated for an Oscar.

0
Ifeanyichukwu Ngere October 16, 2022
No Comments Yet