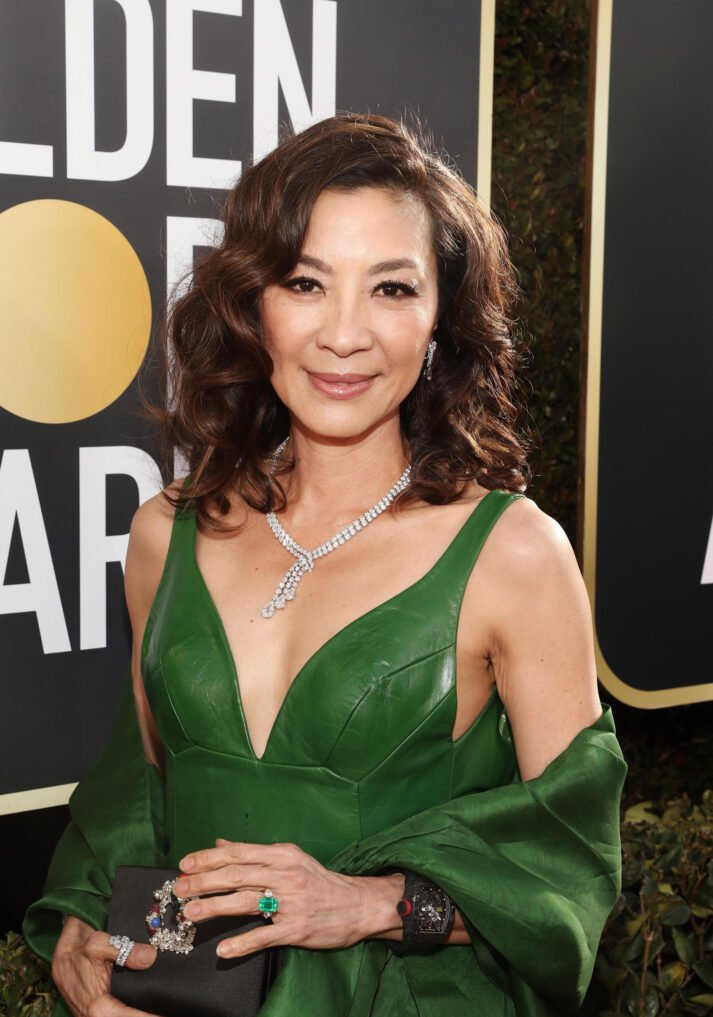 It is worth noting that Michelle Yeoh’s first lead role in a Hollywood film took 59 years to achieve, and it took the Academy of Motion Picture Arts and Sciences 95 years to nominate an Asian woman for Best Actress.

Reacting to the nomination Michelle told Hollywood Reporters that:

“It’s taken a long time. But I think this is more than me”.

Speaking of the historic nod, she said:

The Best Actress category at the Oscars is one of the least diverse categories among the four acting races, with a history of mostly white nominees. Women from underrepresented groups are a small minority of nominees, with Halle Berry being the only winner from these groups, for her role in “Monster’s Ball” more than 20 years ago.

However, only a small number of Black women and Latinas have been nominated for the award, and the number of Indigenous nominees is even smaller. The first Black woman to be nominated was Dorothy Dandridge in 1955, and the first Latina nominee was Fernanda Montenegro in 1999. Yalitza Aparicio is one of only two Indigenous nominees, the first being Keisha Castle-Hughes in 2004.