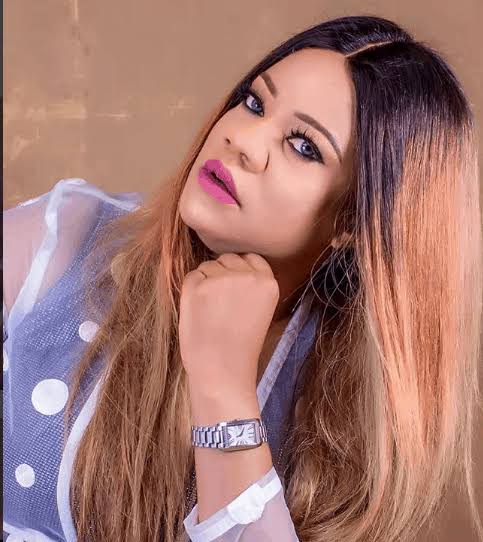 READ ALSO; Seven Nigerians Who Have Succeeded As Stars As A Result Of Social Media 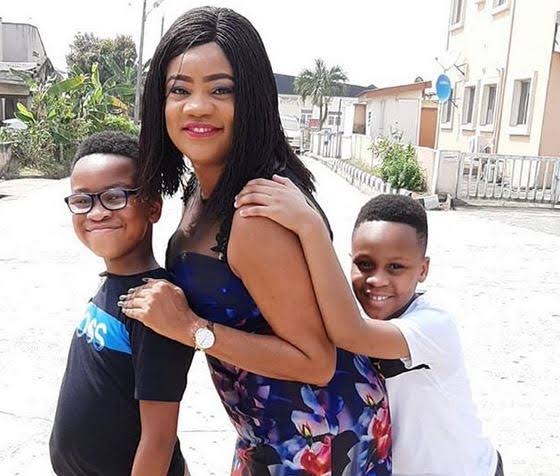 READ ALSO; How Organic Basics developed Silvertech Active Underwear You Can Wear ‘for Weeks’ Without Washing 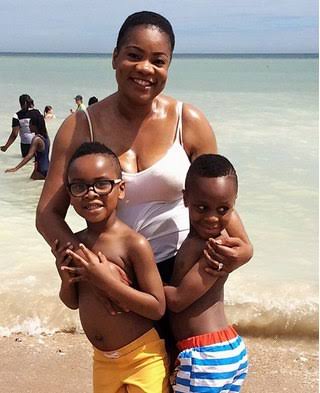 She has been in entertainment since 1998 and she is currently in one of the largest companies in the Nollywood industry. Ayeola is originally from Shagamu, a small town in the state of Ogun, but was born and raised in the state of Lagos. She is the second child of a family of three and received her primary education at the Nossa Senhora dos Apostolos private school in Yaba, Lagos state. 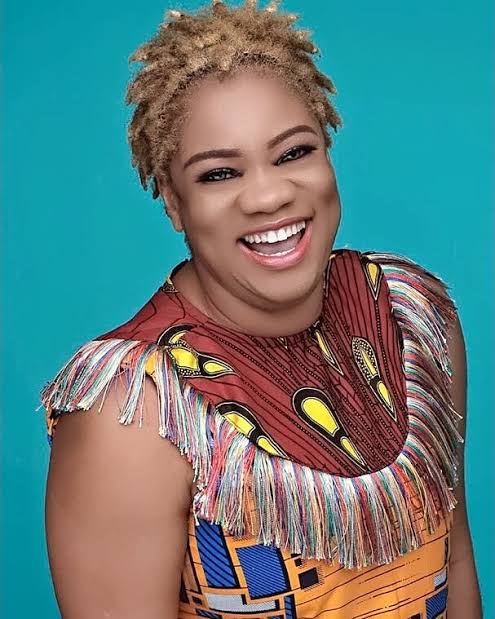 Opeyemi Ayeola joined the Nigeria Film Industry (Nollywood) in 1998 and starred in her first Yoruba film “Aso Iye”, a film that gave her an edge in Nollywood and attracted her to film users and reviewers in Nigeria. If Ige Adibi Onilara Teni N Teni Timileyin Oluwa Apaadi 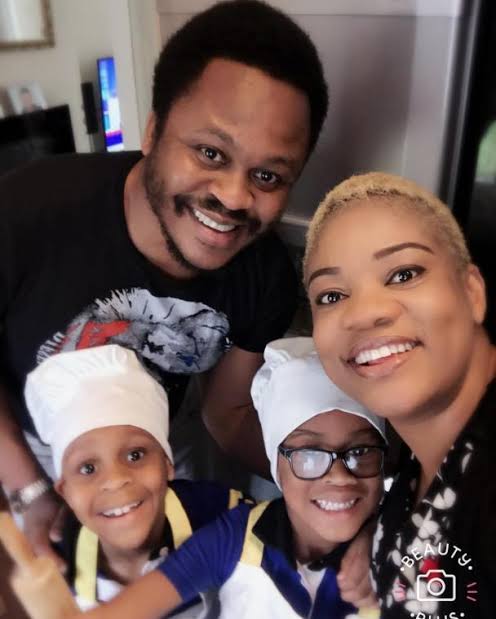 Opeyemi Aiyeola is a prominent Nigerian actress and producer. Her net worth is estimated to be over $400,000.