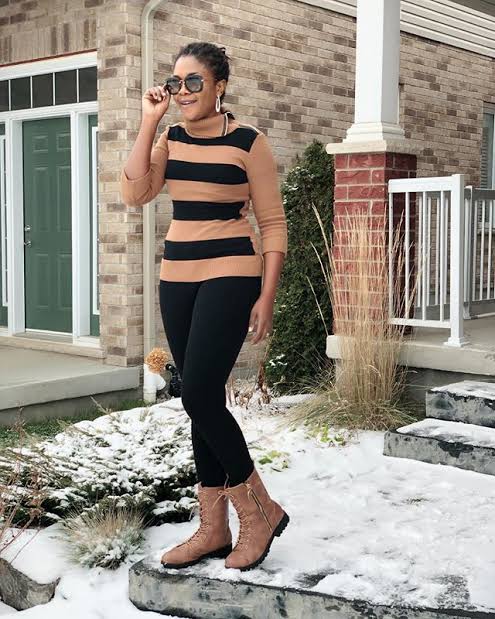 Omoni was the head of the literary and debating societies and the theatre club in elementary and secondary school.
Omoni attended the University of Benin after high school, concentrating in French and earning a second-class upper in Foreign Languages.

Her education also included a course in digital filmmaking at the New York Film Academy.
Omoni Oboli has three sons with her husband Nnamdi Oboli. 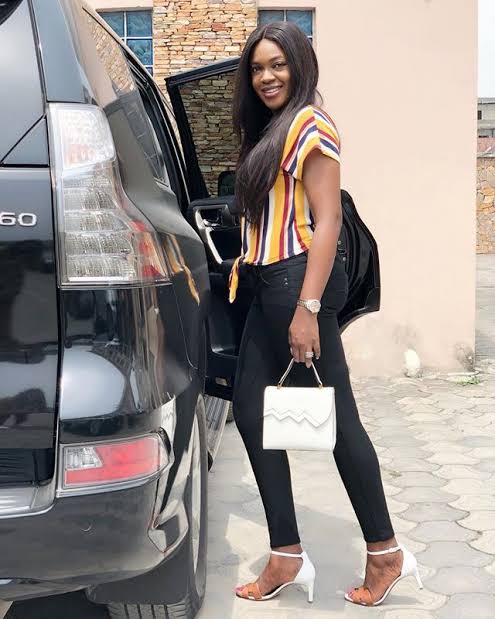 Omoni Oboli, who has aspired to be an actress since she was a child, began working in the profession as soon as she finished high school.
In 1996, she made her acting debut in the film Bitter Encounter, which launched her into the spotlight. Her professional acting skills opened doors for her in the industry, and she progressed from supporting roles to leading roles before deciding to get a degree at a university instead.

Her career took a hiatus after graduation when she got married and left the field until 2006. As soon as she got home, she carried on with her exploits and in 2007 she made her first motion picture.

Omoni Oboli is a driven and determined individual who will stop at nothing to achieve her goals. It was in 2014 when she made her feature film directorial debut. 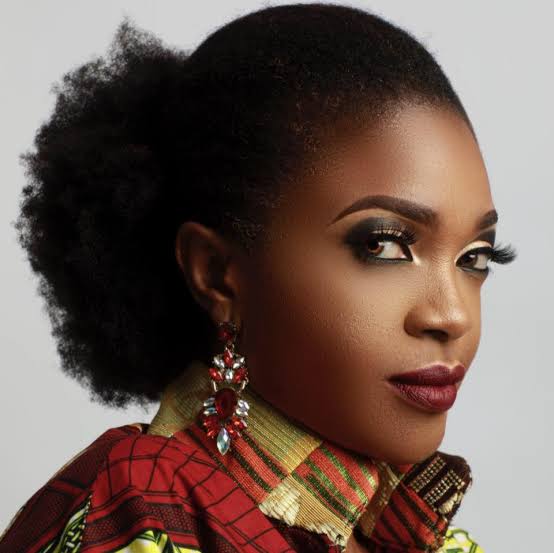