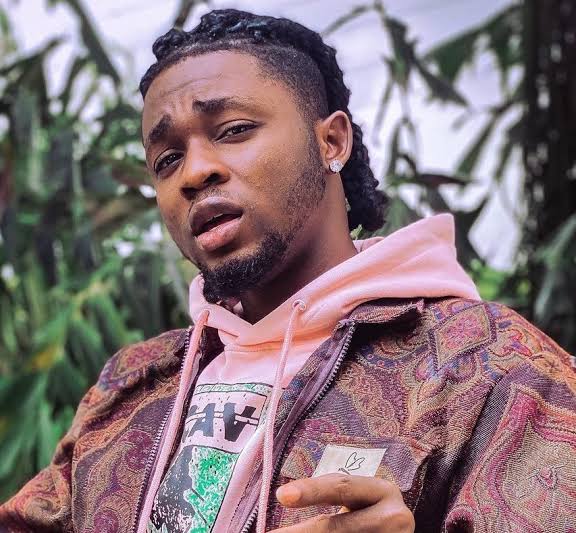 Glamsquad reported that Rema had earlier reacted to a video making rounds after a fan expressed her dissatisfaction over his performance and that of Omah Lay. Read here

Reacting to the video, Omah Lay tendered his apologies to disappointed fans and blamed the hitch on the show’s sound system.

He also offered the attendee VIP access to his ongoing Boy Alone World Tour to make up for the bad performance.

“Apologies to you and all the fans that feel this way. I would’ve loved to give you better but I had to do this entire show without hearing myself cuz I wasn’t provided with sound on my IEM.”

“I’ve been on the road almost every other night since March and it’s been fire. But challenges pop up and we choose to either do the best we can or not perform at all.

“Apologies once again. I’m still on tour and if you happen to be in any of the cities I’m coming to, I’d like to make it up to you with VIP access. Hmu! (Hit me up).”

Maria Chike's married lover, Kelvin, reacts to the rumours of her dating other married men