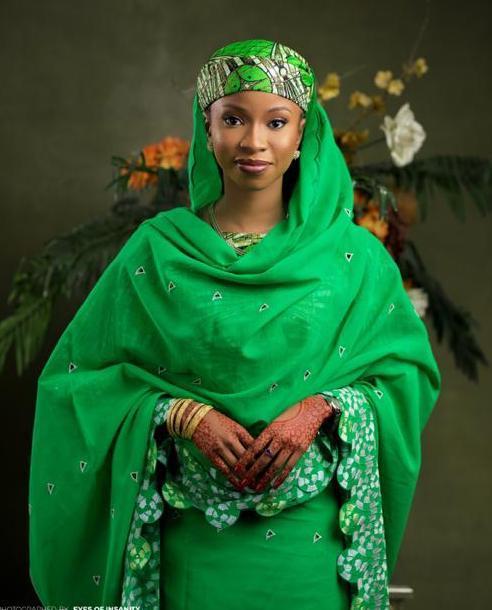 The Oluwo of Iwo, Oba Abdulrosheed Akanbi has finally revealed his new wife in new photos.

READ ALSO: Kim Kardashian Calls Kanye West A Liar After Making This Revelation – Asks Him To Stop This Narrative 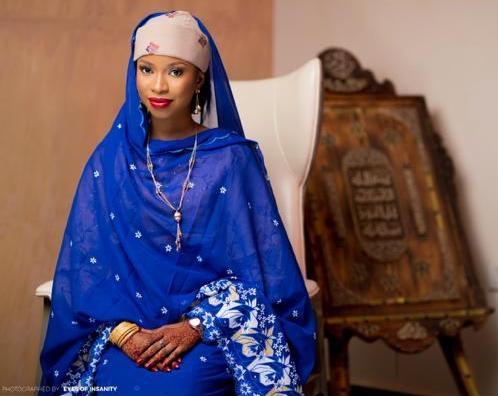 While releasing the photographs, he attached the photos with an inscription that shows “Queen Firdaus of Iwoland”

Behold The “Queen Firdaus” of Iwoland Firdaus means Paradise and that is Her Majesty Queen Paradise !!! I thank God for being lucky to be blessed … Telu1 Alase Lori Orisa 1 Arole Olodumare 1.”

Netizens and well wishers have also reacted to the photos with an inscription of congratulations.

See photos below as captured by glamsquad,

Benefit Of Mango Leaves To The Hair & Skin

How To Get Your Natural Hair To Curl Without Stress