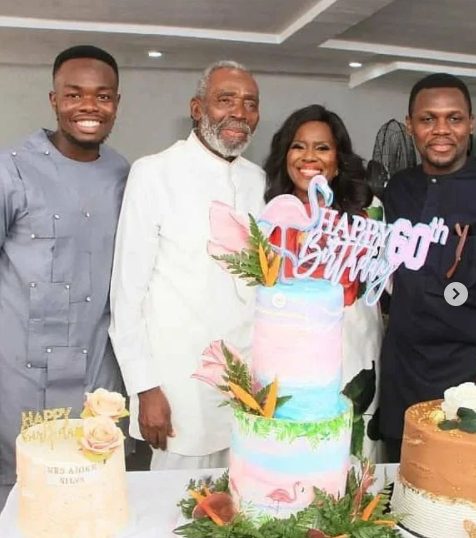 Days after he was rumored dead, veteran Nigerian actor Olu Jacob and sons were seen at his wife, Joke Silva’s 60th birthday celebration.

Glamsquad Magazine recalls that reports made the round online that the beloved actor had passed away.

The rumor started after one Facebook user, Ufuoma Bernard shared his photo and captioned it, “Goodbye.” 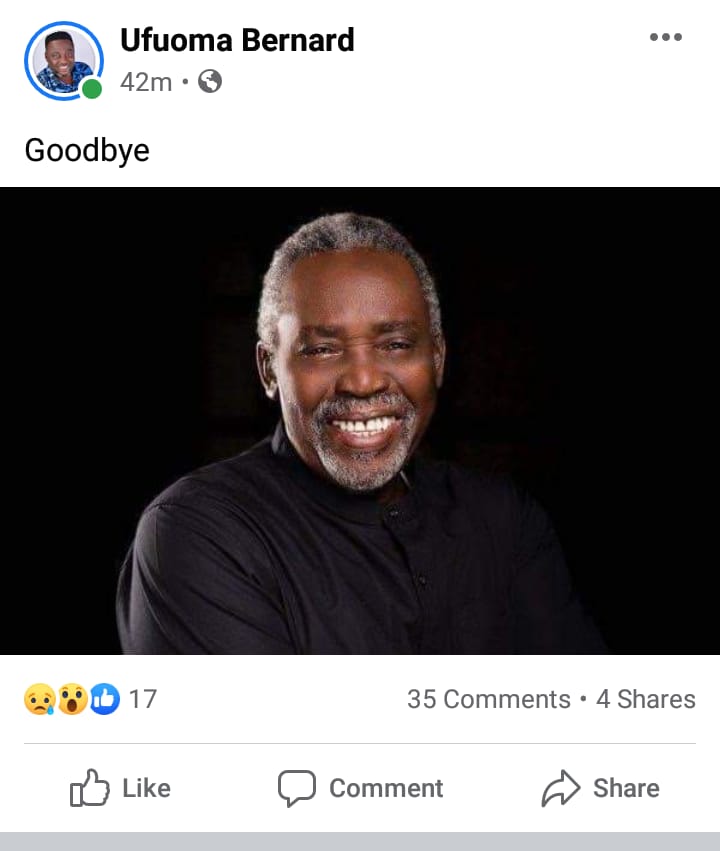 Glamsquad Magazine earlier reported that Mr Lambart, a close family source confirmed to that the veteran thespian is alive and well. He also states that rumour mongers should desist from spreading fake news as such is a senseless act.

Video and photos of the thespian grooving at his wife, Joke Silva’s 60th birthday have emerged.

Highlights from the Tyson Fury Vs Deontay Wilder's epic battle

Do you have old speakers that you don’t use? Reuse them!