Okey Bakassi, a comedian and actor, took to Instagram to praise presidential aspirant Peter Obi, months after urging Nigerians to collect their PVCs in order to vote against the bad administration in Nigeria.

Before the 2023 general election, the comic actor asked Nigerians to acquire their PVCs and vote against bad governance in the country. 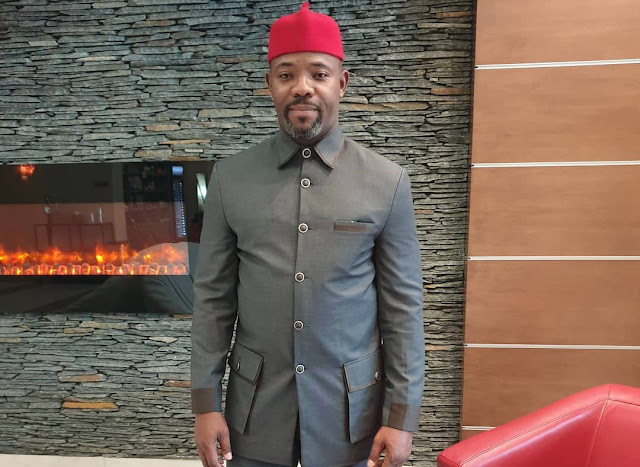 In his most recent tweet, he uploaded a photo of former Anambra State governor Peter Obi, who is running for president in 2023, and praised him for his guts and principle, adding that he is eagerly anticipating his next step.

I like the substance-based campaign he’s running, I admire his courage and principles….waiting for his next move. 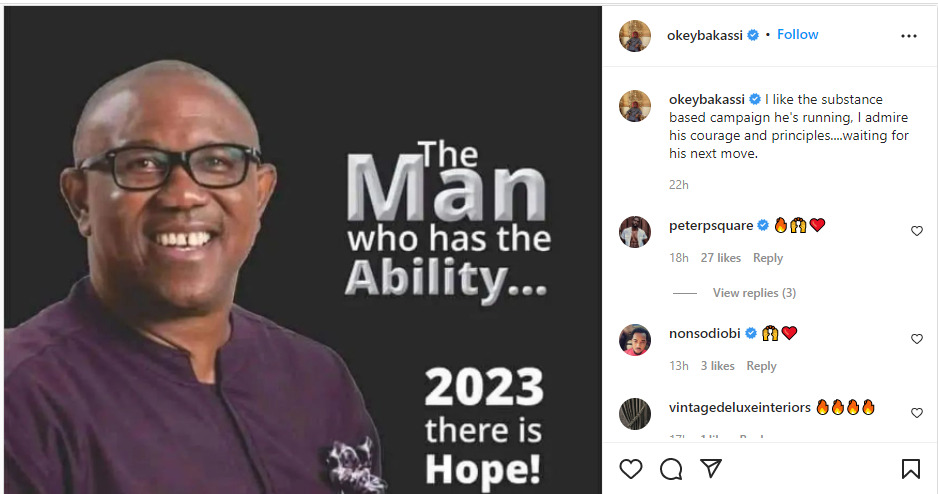