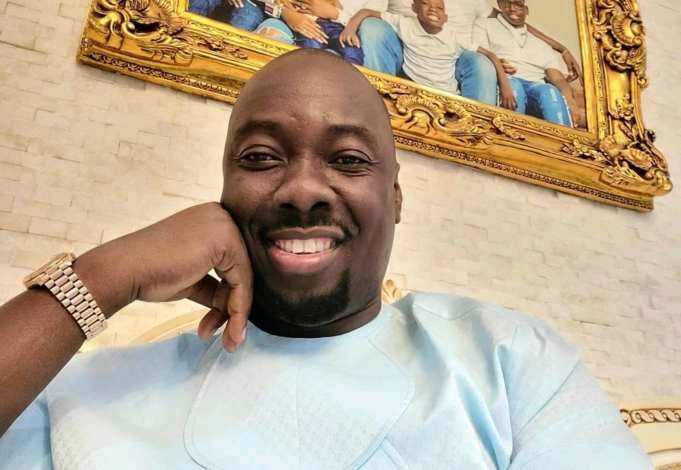 Days after the release of Nigerian billionaire businessman, Obi Cubana, from EFCC custody  a video was posted on social media of himself and friends hanging out.

In the video he was spotted hanging out with his friends including billionaire businessman, Ayiri Emami.

Read Also: Rise Into Fame Of Laycon Starting From BBnaija

Recall that Obi the chairman of Cubana groups was arrested by EFCC on Monday November 1st, 2021, over alleged money laundering and tax fraud.

Meanwhile, before his release an EFCC official who spoke with Vanguard, stated that his release depends on his ability to perfect his bail conditions.

It was however not clear what the businessman finally did to meet the conditions of his release.

But there are indications that the businessman would be summoned in future to defend himself in court over issues bordering on currency abuse, tax fraud and money laundering based on what a top source called ‘verified business transactions’.

Why S*x During A Rainy Day Is Unbeatable

Duncan Mighty: 9 Things You Should Know About Him