He explains that his fight against drug trafficking is one of the reasons for the invitation. 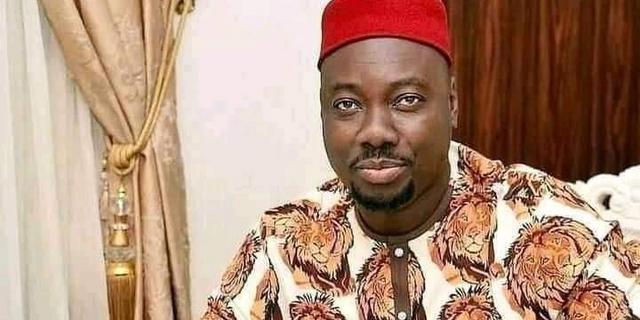 “While growing in life, people must face some challenges, and I am facing mine at the moment. I was in detention for four days and three nights. I did not feel bad because I knew the agency would do a thorough job and if I was cleared, I would be allowed to go because it was not a witch hunt.

“However, linking me to a drug issue made me feel low. It is repulsive because it is something I had made a covenant to never support, invest in or be part of. Getting the invitation from the NDLEA got to me because it is something I have always fought against. It destroys generations, and my children could also become victims. I was told someone paid money into my account, and I believe the agency, which I feel is a responsible one, would make their findings known to the public once they are done with their investigation.

Filmmaker Bimpe Akintunde, shares story of how she and her daughter escaped bandit attack