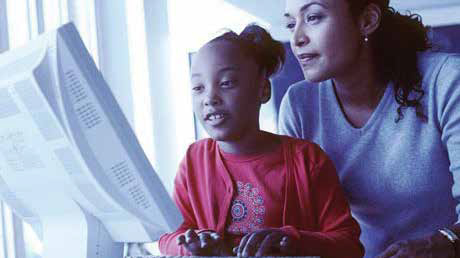 Casting our minds to the property inheritance practiced in some parts of Nigeria, a cursory look at the Igbo customary law reveals that a female child does not have the right of inheritance to the properties of her late father, and this has been an age long practice that negates equity and fairness and has been accepted as part of the tradition.

Early Marriage is another societal ill against the girl-child. Rather than work to ensure our young girls gradually mature into womanhood, some parents and religion are quick to give them out in marriage and most times forcefully too.

We recall the incident in which a reputable senator of the Federal Republic took for himself a 13 year old girl for a fourth wife, and which clearly shows how ‘short-sighted’ the society can be to the potentials of our girl-child if allowed to attain full maturity before being handed over in marriage.

Recently too, our media was awash with the story of a 14 year old Wasila Umaru who killed her husband Umaru Sani and his friends by adding substances suspected to be rat poison into their food, as an act of rebellion against the early marriage that she found herself in.

A lot of such cases of underage marriage that abound in many parts of the society are yet to receive media publicity. Some of these girls go through infant pregnancy and suffer several complications during childbirth, including death.

We see utter discrimination, domestic violence, mental and all forms of abuse against women walking our streets. Some of our young girls are trafficked within and outside the country and forced into prostitution and as such exposed to sexually transmitted diseases.

WHEN YOU MARRY INTO A STRANGE FAMILY!

Irony: Man with a vow for poverty wins big in a lottery...

5 Important Lessons You Should Teach Your Children

NUANCE OF THE GIRL-CHILD 1

WHAT EVERY NEW MUM MUST KNOW