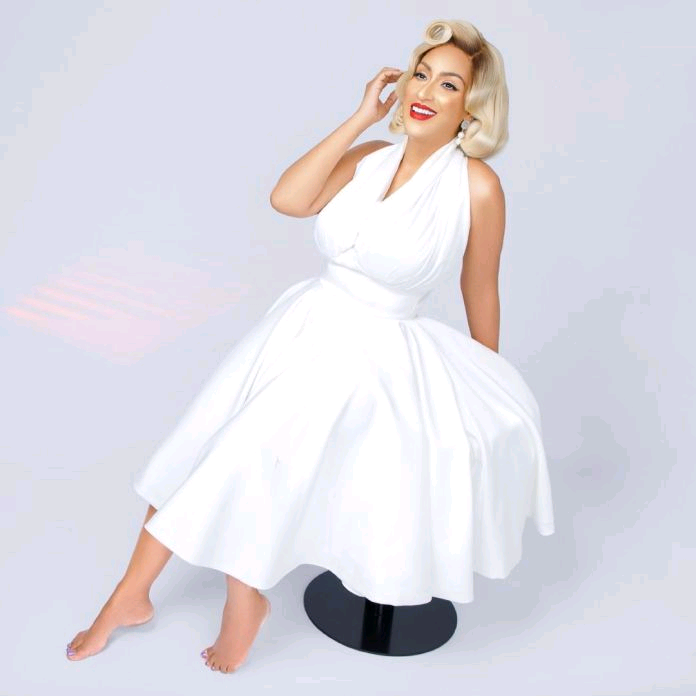 Ghanaian actress, Juliet Ibrahim has revealed her opinion on what  men see as wife material this days.

The hot actress who made this revelation via her Instagram stories stated that men define wife material as when their partner gets pregnant for them before they end up acknowledging the fact that she is ‘wife material’.

She shared that many men decide to engage/ marry their girlfriends when she says she’s pregnant but if that doesn’t happen she is not seen as a wife material by the man.

She went further to say that it is disappointing that a man will spend years with a woman and never consider settling down with her till she says she’s pregnant.

She also pointed out that women have cracked this code and now trap men with pregnancy and the men have no choice but to do the right thing.

The star actress finished off by saying everyone is playing a game and questioned what was wrong with today’s generation and where things are headed. 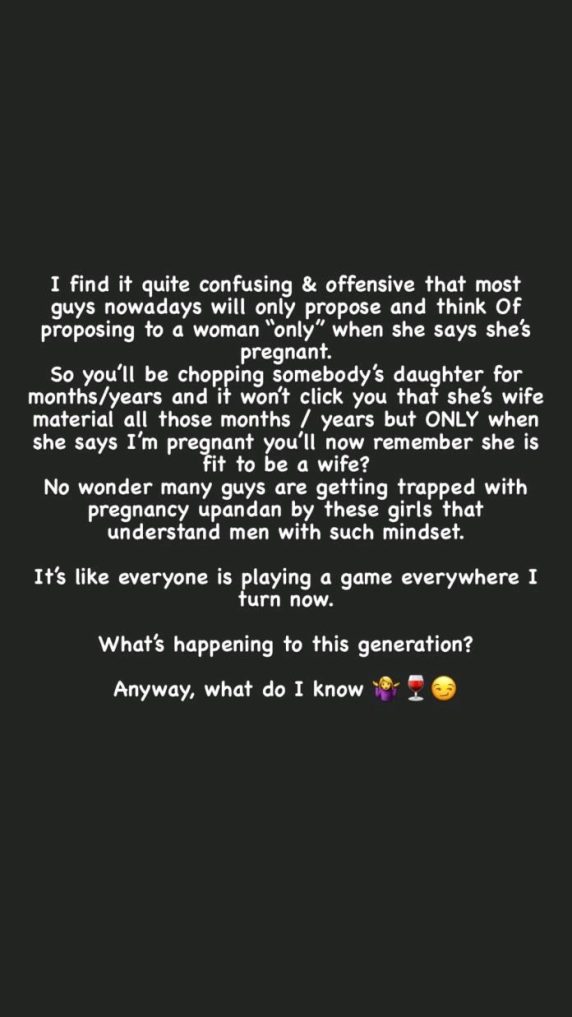 "Some Nigerian Men Are Married To Lesbians, Who Are Cheating On Them Under Their Roof" – Actress Faith Morey