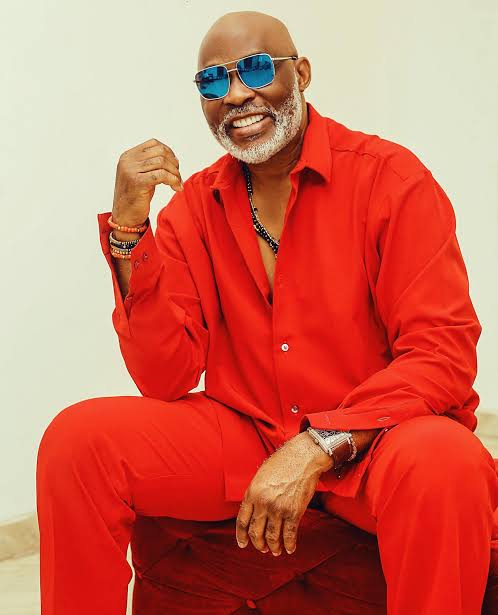 Throughout the contentious moment, RMD—who stroked Nancy’s character’s breasts in the movie—makes her take off her clothes.

RMD shared a captivating scene with actor Chidi Mokeme on his Instagram page while discussing his part in the movie.

In the video’s commentary, the Legendary actor made the amusing admission that he is aware the encounter wasn’t the viral “nude” scene his fans were hoping to witness.

He stated that following his flirty performance in the movie, his professional pals have expressed a desire to play the roles he plays in order to be touchy as he was in the movie.

Glam Look Of The Day: Nancy Isime Slays In New Outfit For Christmas