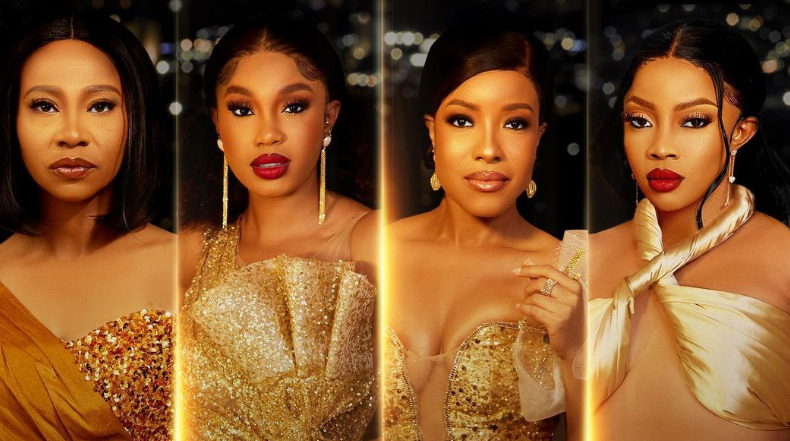 “Glamour Girls” is returning to telescreens with a brand new ensemble, and we have the first look at the cast posters.

On June 24, the remake will be available exclusively on Netflix.
The first installment of “Glamour Girls” depicts the lives of a country girl who is persuaded by a friend to take a job in Lagos in order to live a better life. Liz Benson, Ngozi Ezeonu, Eucharia Anuobi, Pat Attah, Ernest Obi, Zack Orji, and other actors appeared in the film. 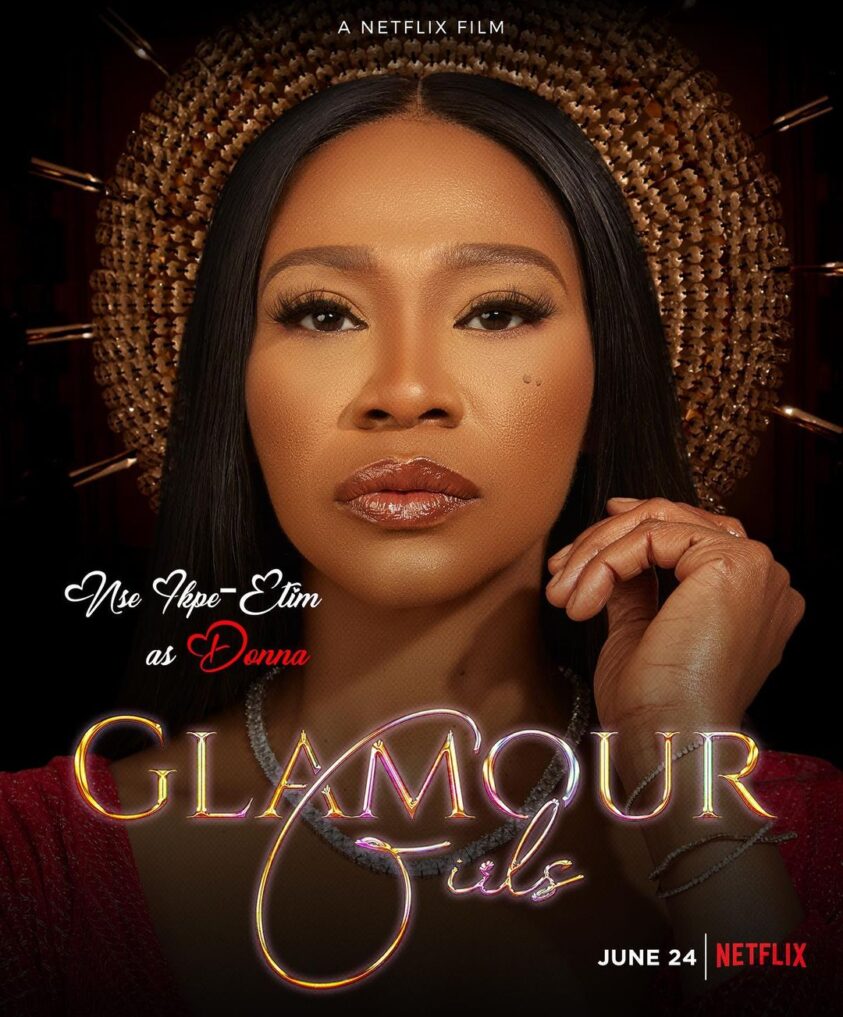 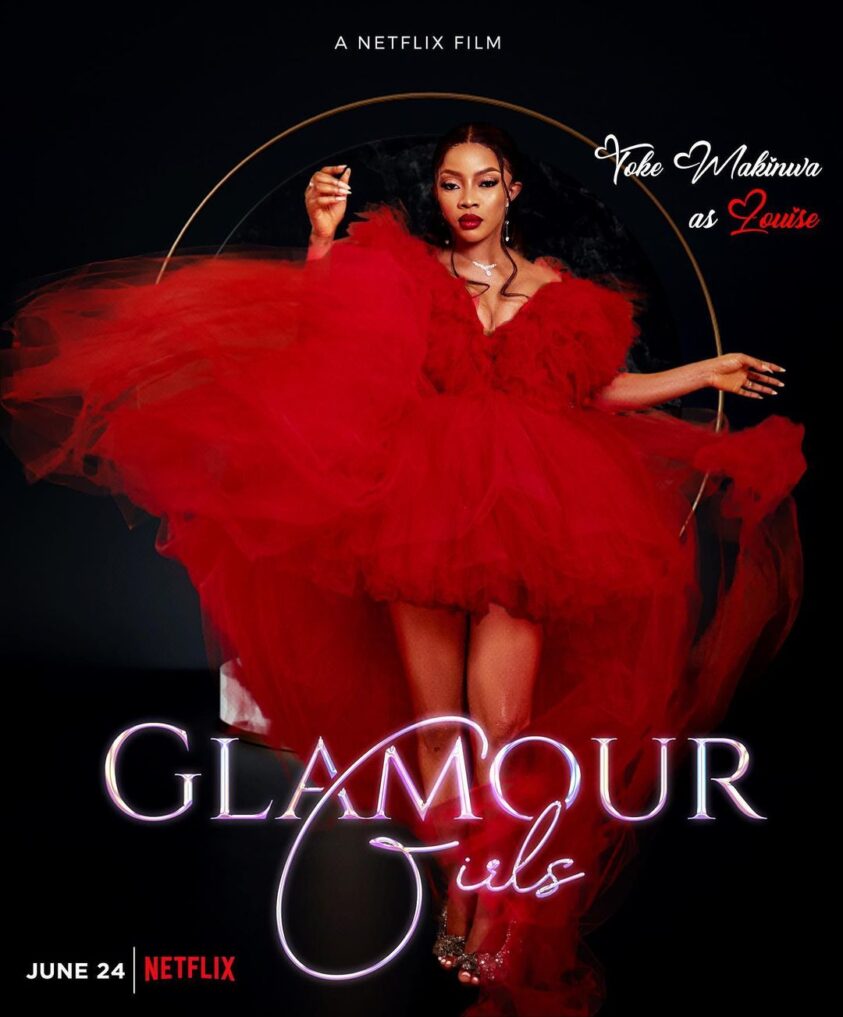 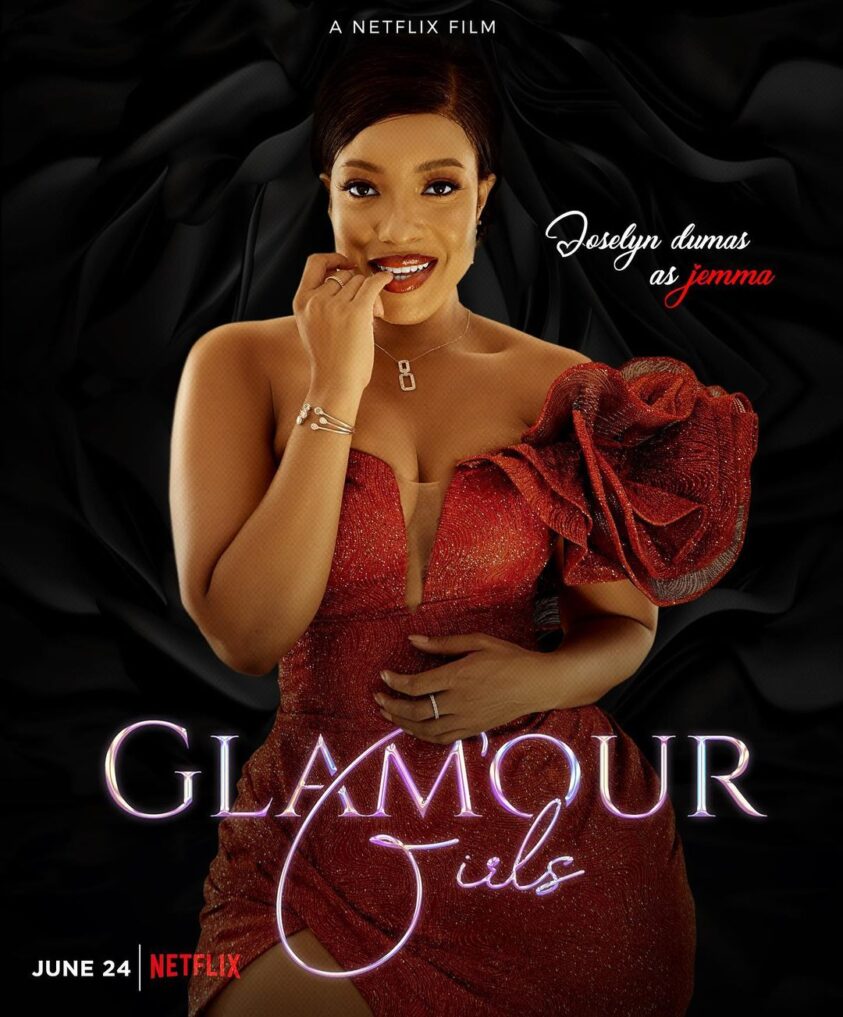 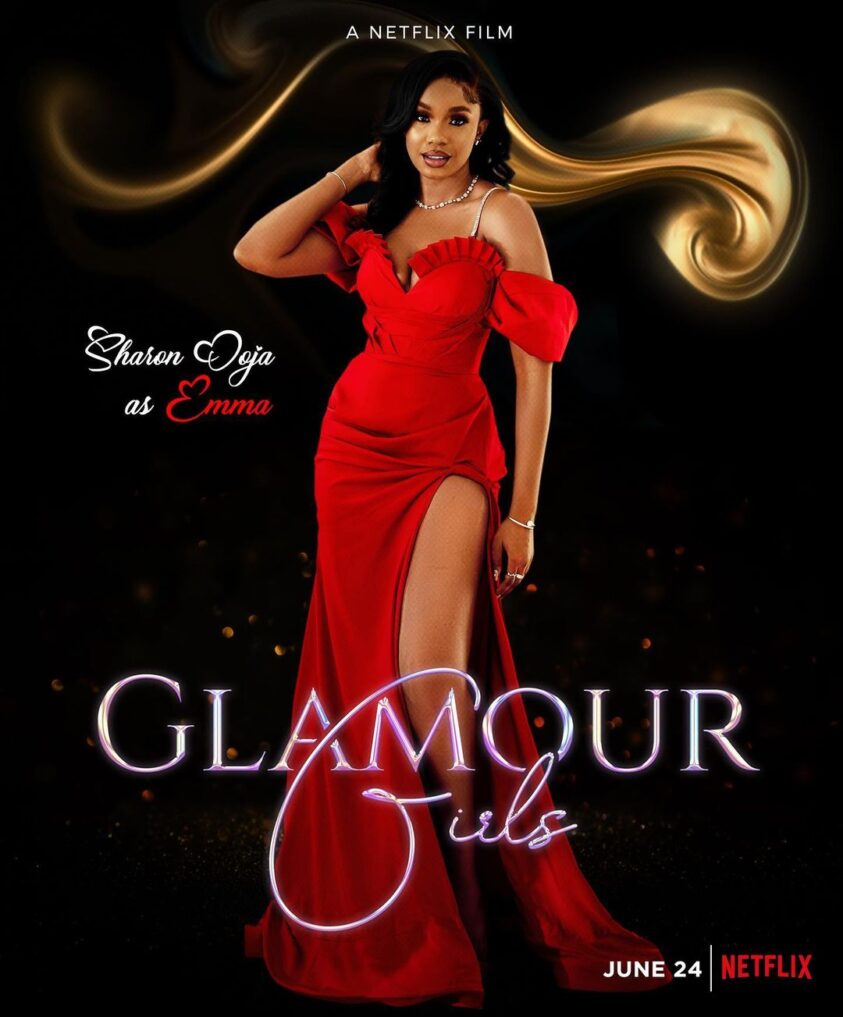 Tina Turner Sues Tribute Act for Being Too Similar 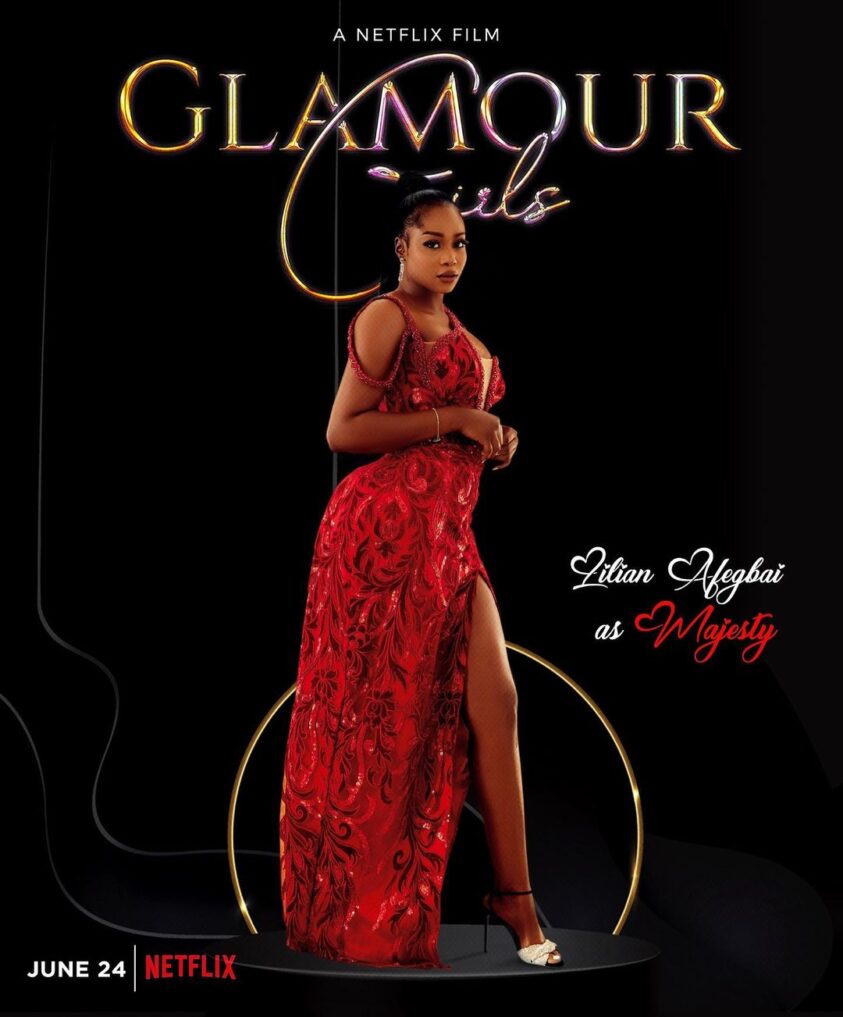 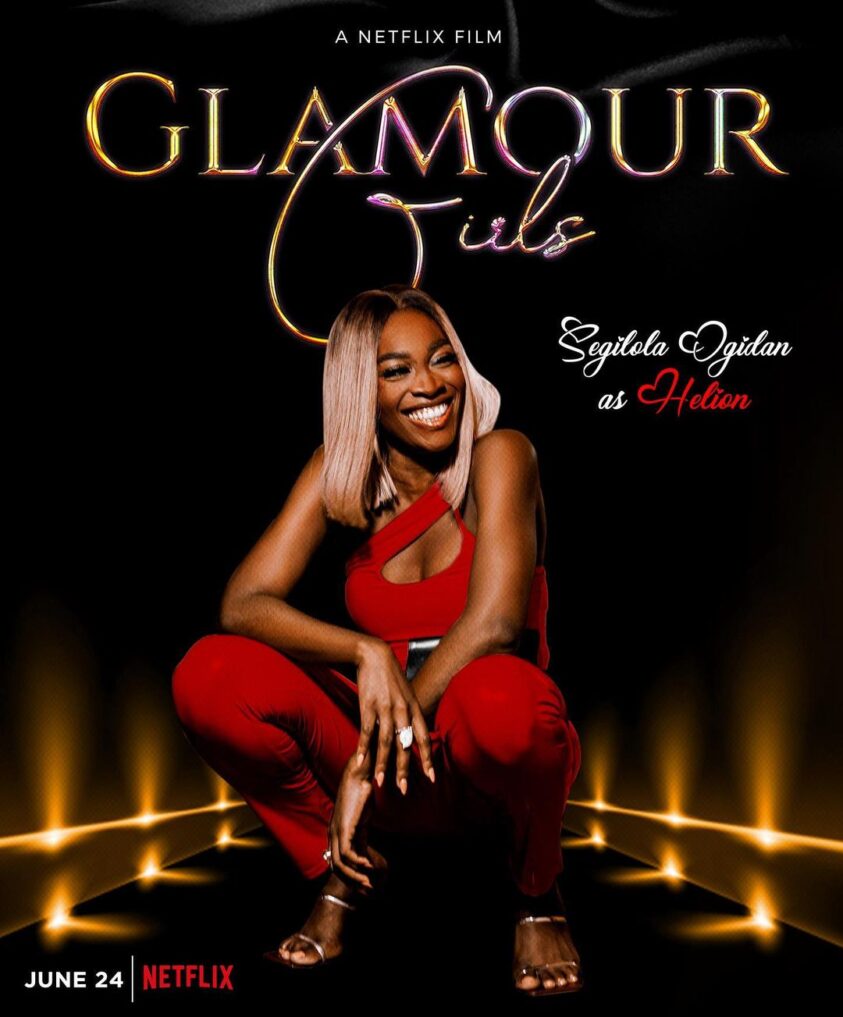 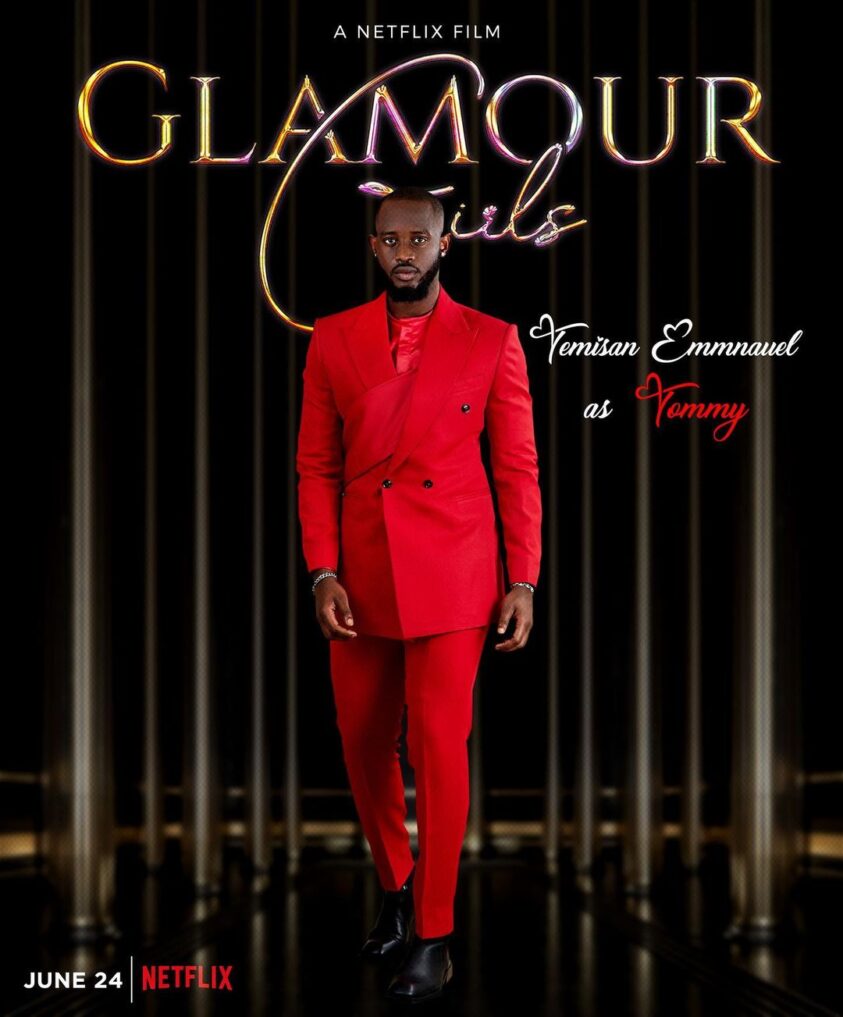 Here is our top 3 performances at the #14thHeadies