Nollywood veteran actress, Ngozi Ezeonu, about a month and few weeks ago was in an excited state as her daughter, Oge got married in Asaba, Delta State.

Unfortunately, there was wild controversy caused by the father of the bride.

According to the actress’s ex-husband, Edwin Ezeonu, she married off their daughter without his consent and as such, trampled on his right and honour as a man.

Edwin, who was exasperated by the fact that his daughter got married in Asaba, Delta state not Anambra which is her state of origin, he laid a curse on her new union.

He went to state that he is native of Nnobi while his estranged wife, Ngozi is from Ogbunike, both in Anambra State, yet his daughter’s traditional marriage was held in Delta State, an act seen as abomination in his community.

Weeks after his ranting, his estranged spouse who had endured the derogatory remarks from users online over her ex-husband’s call out, shared a cryptic message on her Instagram page which reads,

”My Father My Maker, as I pray, anyone that will cause me pain may I not meet them. If they are already in my life, disconnect me from them in Jesus Name. Amen. “ 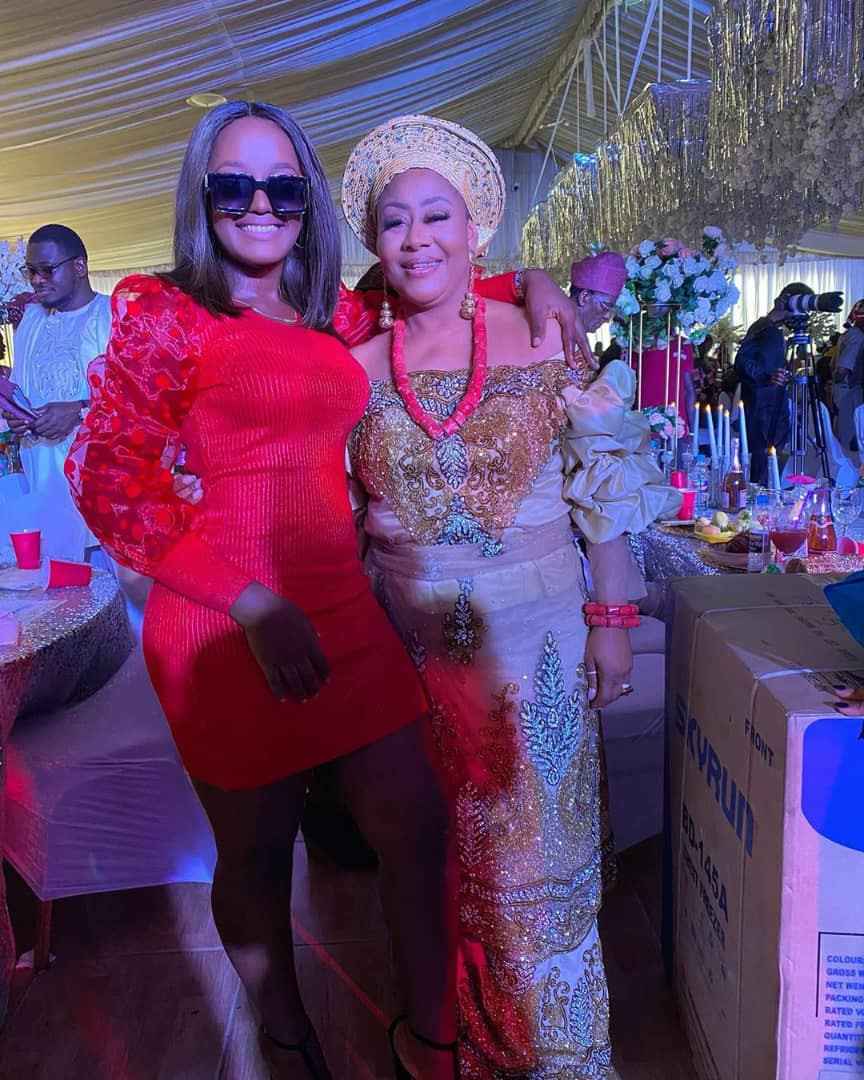 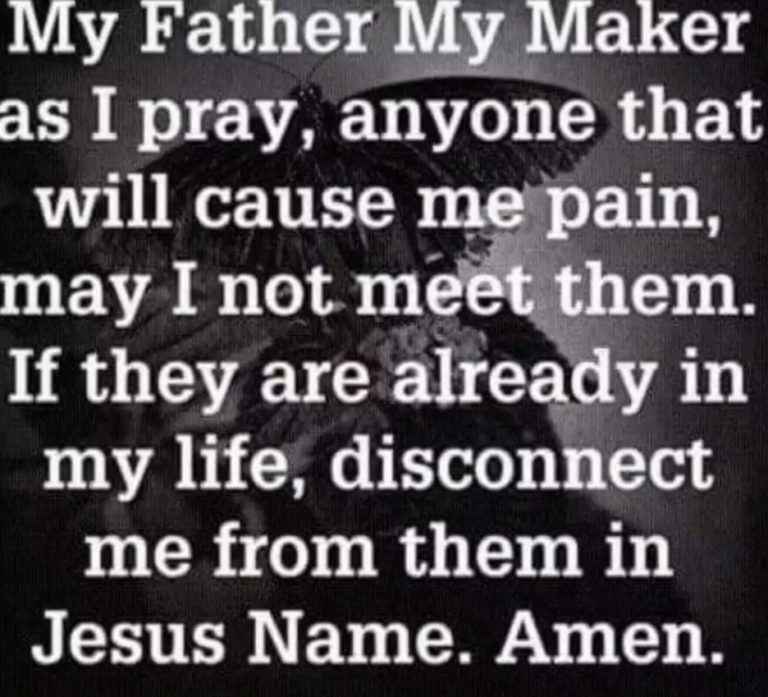