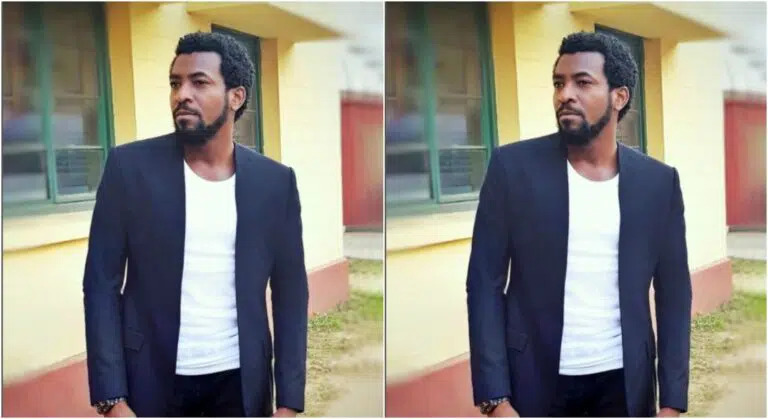 Nollywood actor, Demola Adedoyin has been involved in a ghastly car accident.

Read Also: ” If My S*x Tape Ever Got Released Then I Released With Another Account ” – Blaqbonez

According to a video which was shared online, it showed the damaged vehicle of Demola Adedoyin, but thankfully no life was lost. 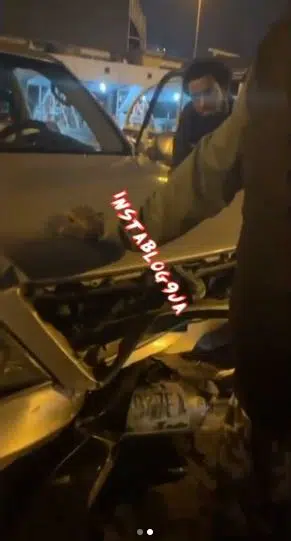 Some passerby in the video was heard thanking God for his life and complaining about the actor taking the wrong route.

In other news, a troll has taken to Twitter to advice Billionaire daughter, DJ Cuppy to find a man to impregnate her instead of calling her dogs her ‘kids’.

According to the troll, DJ Cuppy should look for a man to impregnate her instead of calling her dogs her kids as being a single mom is not a bad idea surprisingly the star replied with multiple laugh emojis. 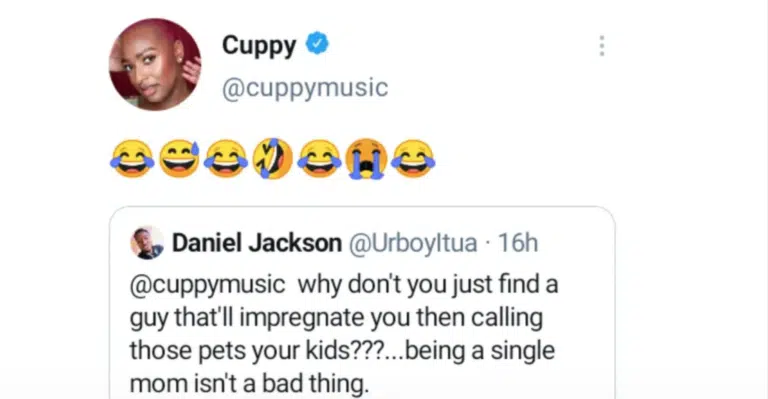 Kunle Afolayan on the verge of making history…….again