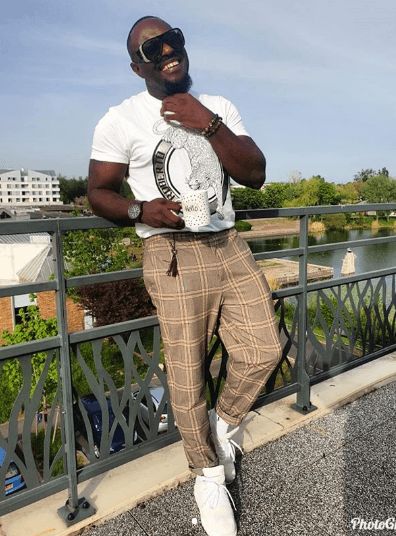 Fondly called ‘Nollywood bad boy’ due to his many romantic and playboy roles movies, Jim Iyke has endeared himself to the hearts of movie lovers.

Taking to his Instagram page, the businessman and philanthropist expressed his gratitude to God for the grace to celebrate another year, and named Cuba as the venue of his birthday party.

“HERE HE IS! THE MAN I’VE ALWAYS THRIVED, ALWAYS WANTED TO BE. YOU OUTLASTED THEM IN THE PIT. YOU OUTCLASSED THEM IN THE STRUGGLE. YOU OUTFOXED THEM IN PLAIN SIGHT. YOU’RE THE BIBLICAL PLOT TWIST. YOU’RE SATIRIC LOVE. YOU’RE THE SIMPLEST PEACE. YOU’RE DECONSTRUCTED WEALTH. YOU’RE THE ELEGANT, MIDDLE FINGER IN THE AIR, THE ESTABLISHMENT COULDN’T FATHOM. YOU’RE EVERY ELEMENT, MY VISION IN MOTION. THE TRAJECTORY OF YOUR WHEREABOUTS IS A LABYRINTH TO THEM. MY ROOT HAS NEVER BEEN THE HUMAN RESOURCE. IT IS FOUNDED ON GRACE. MY PRAISE AND GRATITUDE IS BEYOND COMPARE. HALLOWED BE THY NAME FOR YET ANOTHER YEAR MY LORD.
NEXT MONTH WE TURN CUBA UPSIDE TO CELEBRATE. GEAR UP FOR THE TIME OF YOUR LIVES GUYS! GOD BLESS. OFF TO WORK! #HARVPAPA #GLADYSBOI #TKPAPA #JJDAD #STYLEPIPER” 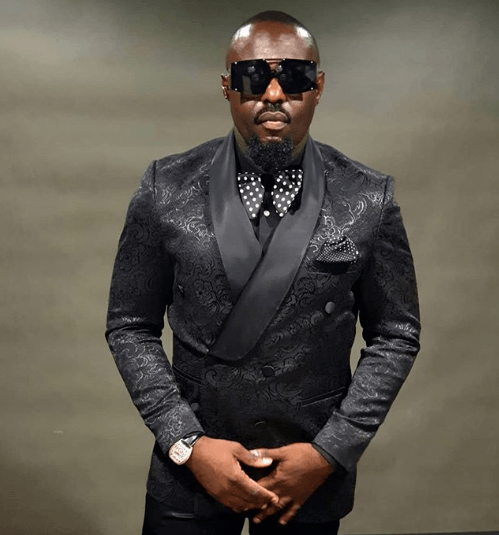 He hails from Anambra State. He was born on September 25, 1976, and he schooled at the University of Jos, Plateau state, where he got a diploma in Banking and Finance and then a B.Sc in Philosophy.

As the only son in a family of eight children, Jim Iyke lived his early life in Gabon before moving to Nigeria. He is an actor, businessman, and philanthropist.

He began his acting career in 2001 and currently, he’s one of the highest-paid actors in Nollywood and has appeared in over 150 films.