Chiemeke’s friends and followers have been in grief since the news of his untimely death broke. 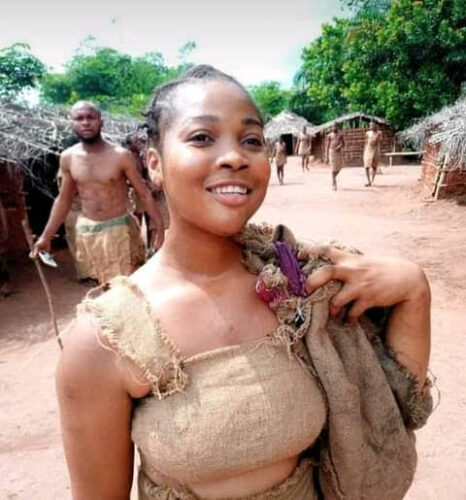 At the time of reporting this article, the specifics surrounding the terrible tragedy were hazy.

According to reports, the incident was reported to the Boji-Boji Owa Divisional Police Station in the Owa-Oyibu headquarters of the Ika North East local government region.

Some Boji-Boji Owa people have reported that the terrible incidence occurred within the same short period in which the late Anthony Mkpado, the Chief Executive Officer of Mkpado Bookshop, Boji-Boji Owa, Opposite First Bank branch, was gruesomely killed.

At the time of reporting this article, police had yet to respond to the actress’s untimely death.

Nollywood actress, Uche Ogbodo hints at several threats she received while she was heavily pregnant

Nollywood Actress Lilian Afegbai Opens Up On Why She Remains Single