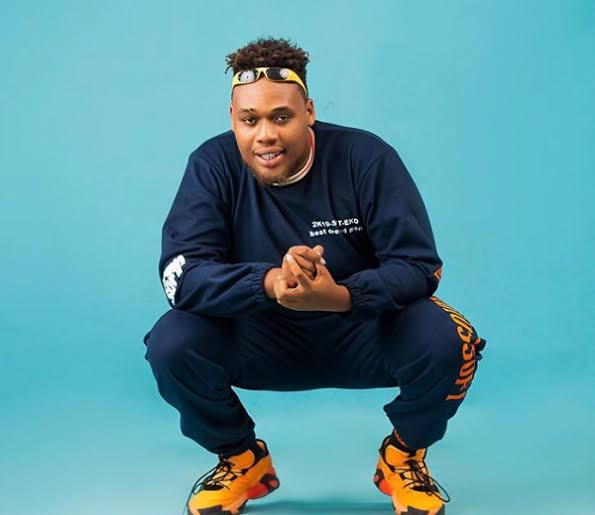 Nigerian celebrity, Daniel Benson, better known as Buju/BNXN, has called for the legalization of marijuana (weed) in Nigeria, glamsquad reports.

This was stated by Buju during an Instagram live session on Monday.

Legalizing marijuana, he claims, will keep it out of the hands of “dangerous people.”

He went on to say that this is the only drug that makes him laugh.

“I’m sorry to my parents,” Bnxn said. I lied to them and said I wasn’t smoking, but marijuana was the drug that made me laugh. It is not a drug because it is legal in some countries.

“You don’t realize that by legalizing marijuana, you are literally taking it away from dangerous people; people won’t have to go to extreme lengths just to feel good.” “Go get your PVC.”

It is interesting to know that Buju announced change of name to BNXN in February 2018.

Meanwhile, in October 2021, Burna Boy stated that not legalizing marijuana in Nigeria is hypocritical because everyone smokes.

He stated that another reason marijuana has not been legalized in Nigeria is due to public misconception.

Nollywood's Fantastic Four Are Back, Check Out What They Are Up To