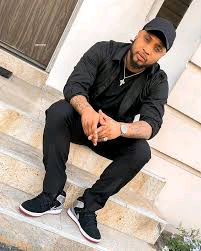 Cousin of Nigerian superstar, Davido, B-Red, has taken to his insta-stories to show off the money lavished on his son’s birthday party.

B-Red  who is also a singer and a song writer celebrated his son, Jordan, as he marks his 2-year-old birthday. 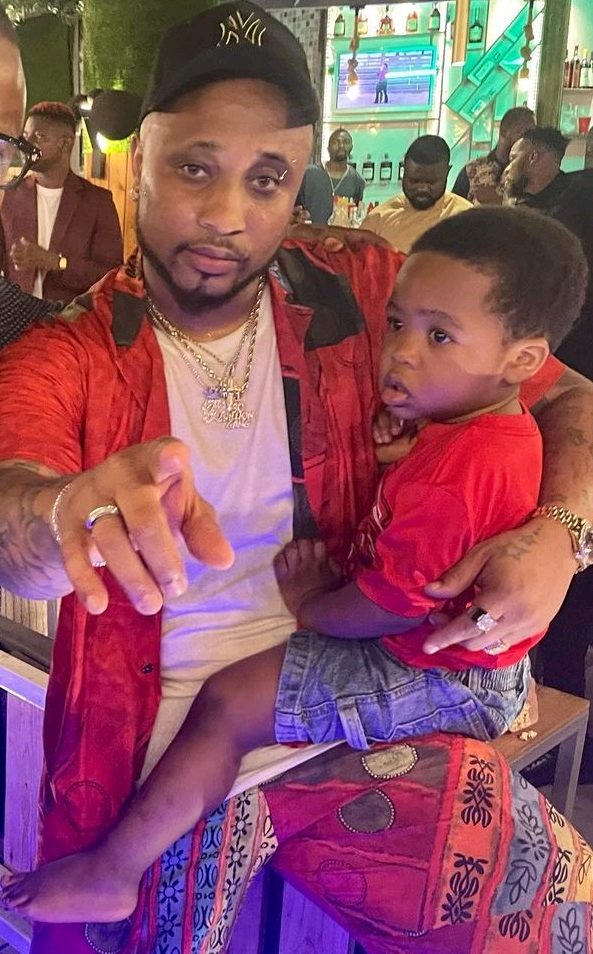 Read Also: Trey Songz Is Under Investigation For Sexual Assault
On Monday 29th, November 2021, Jordan clocked 2 and a lavish birthday was thrown for him.

B-Red’s cousin, Davido was also present at the event and was part of the guests who made money rain. 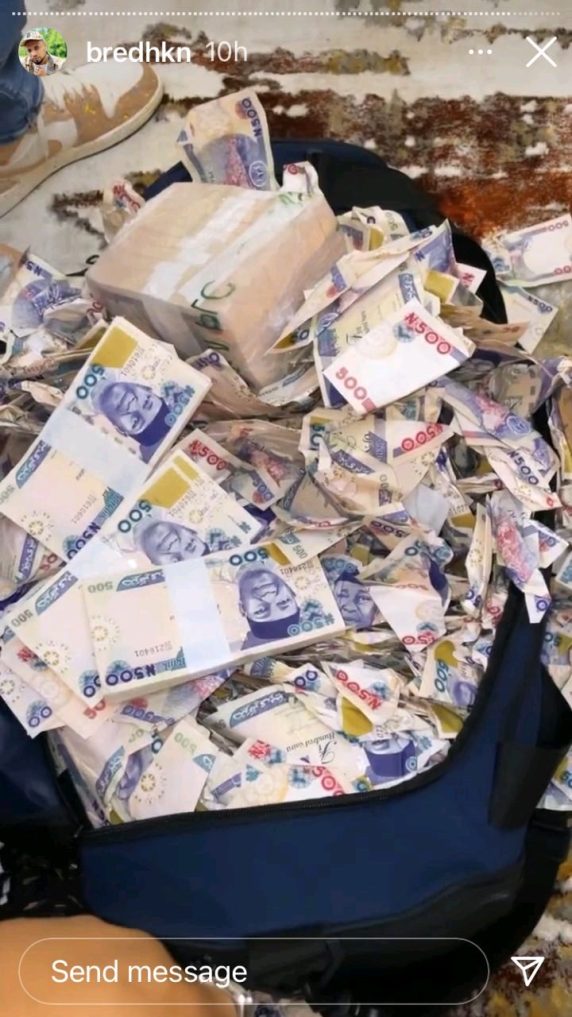 Taking to his Insta-stories to show off the wads of naira notes the proud father noted that his son received over seven million naira from guests at the party.

All You Need To Know About Slayers Only: Popular American Actor & Director