The Nigerian Navy has revealed that famed Instagram skit creator Ahmed Gafar, also known as Cute Abiola, has been detained for breaking its social media policy.

“While on leave, the young guy was discovered to have broken the social media rules. So he was recalled and ordered to return, but he resisted until he finished his leave, which is a disobedience to specific orders,” Commodore Suleman Dahun, the navy’s spokeswoman, told The Gazette. 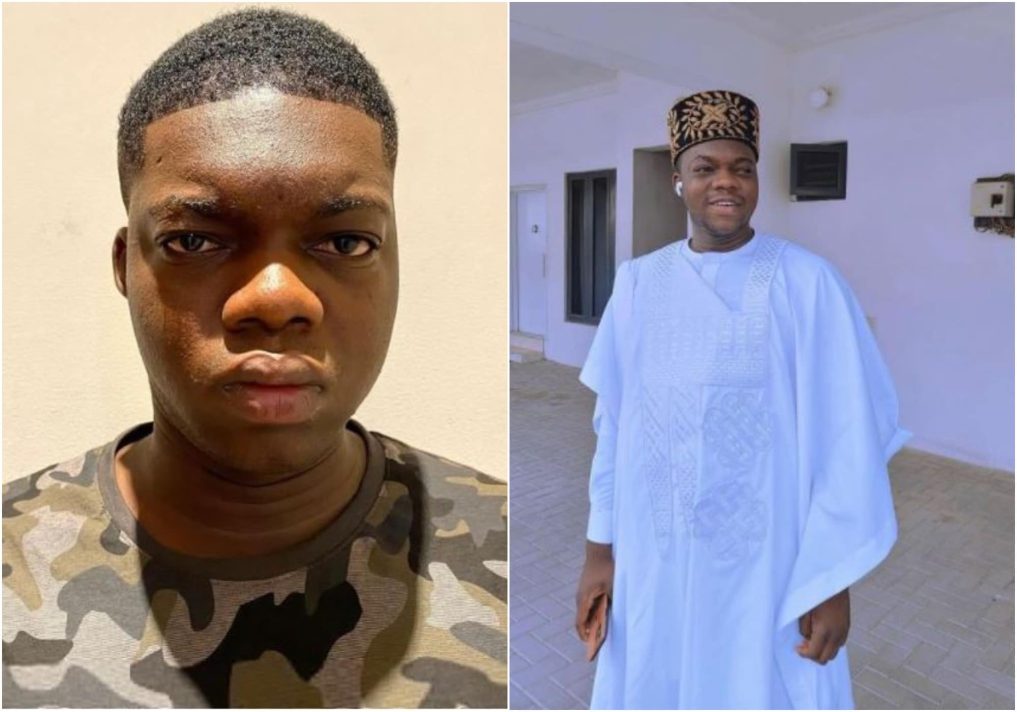 Cute Abiola was not gone, he said, but was imprisoned in his unit for violating the “Armed Forces social media regulation.”

“So, when he returned, we took him into custody and put him in jail,” Mr Dahun explained.

Cute Abiola, a navy officer, was last seen leaving his home for his office in Navy Town on Monday morning.

He was believed to have talked with his wife on the phone when he arrived at work, but further attempts to contact him were fruitless.

According to Mr. Dahun, naval commanders have been warned against uploading images on social media that reveal sensitive information.

“You know, sometimes if you snap your picture in one of these our sensitive units, you are giving intelligence advisory. You’re giving away the information you’re not supposed to give, and we have told them several times to desist from exhibiting themselves on social media.”

Last year, Cute Abiola was arrested for posing in his navy uniform on his birthday.

How To Revamp Old Clothes