This comes after she was mocked and radicle by Prophet Odumeje and actress Rita Edochie after she approached them for forgiveness.

Glam Squad Magazine earlier reported that Ada Jesus was taken to Odumeje’s church to ask for forgiveness by her family.

Odumeje and Rita Edochie blatantly refused to forgive her, citing that she must pay with her life for insulting them.

However, Harrison Gwamnishu, has promised to foot her bills, citing that her case is medial, not spiritual. He took to his Facebook page and wrote;

“I was pained when I watched a live video where @Ada Jesus was carried into a shrine begging for forgiveness.

I don’t know her in person, but I felt bad seeing how she was treated and subjected to further degrading treatment considering her health challenges.
If there are men they would have killed long ago through diabolical way, Harrison is among.
I don’t know what she might have said in the past but I am willing to take Ada Jesus and be admitted in one of the best hospital in Lagos State.
All she need now is medical care” 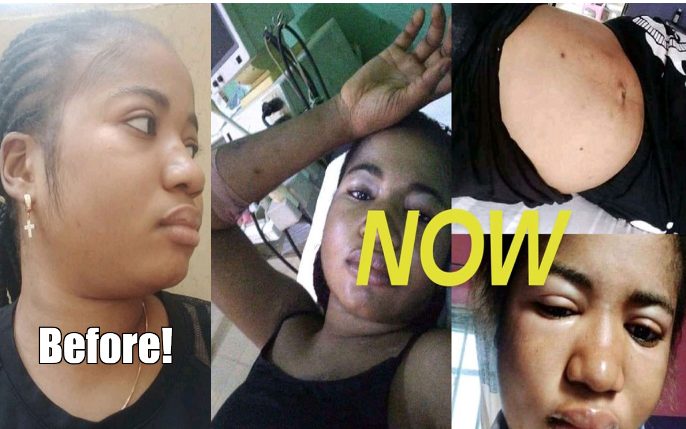