Nigerian celebrities who have won ‘Best Actor’ in AMVCA – Multichoice’s Africa Magic Viewers’ Choice Awards (AMVCA) recognize outstanding achievements in television and movies on a yearly basis. The inaugural Africa Magic Viewers’ Choice Awards ceremony took place on March 9, 2013, in Lagos, Lagos State, Nigeria, and was televised live in over 50 countries. Entries for the award ceremony are films and TV shows that aired the previous year. 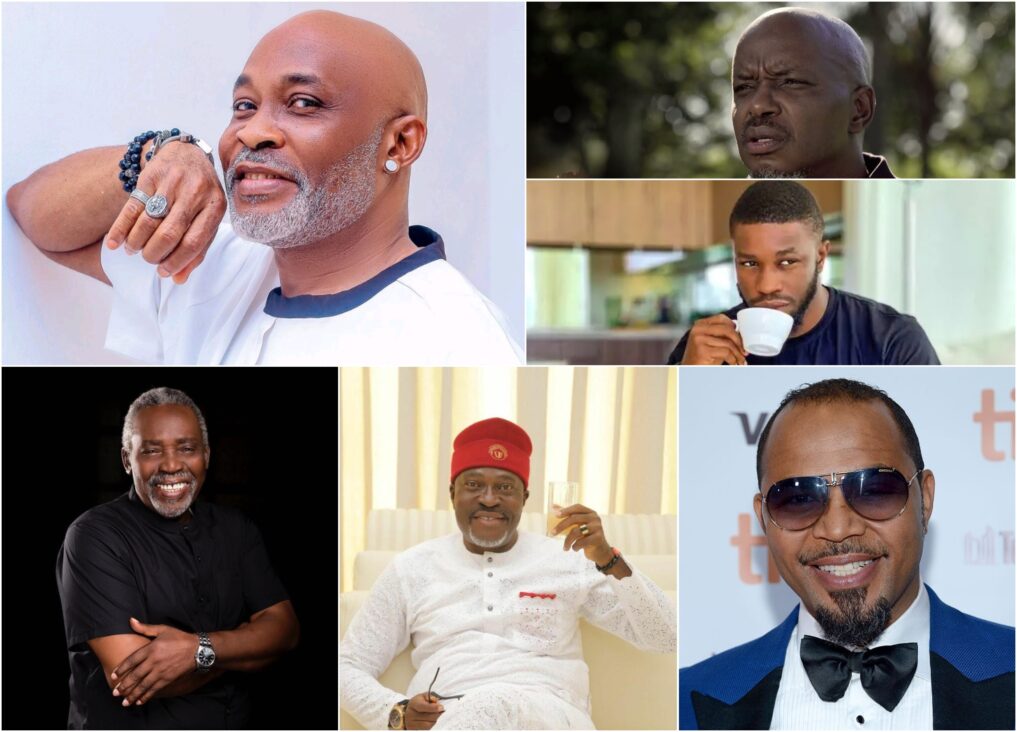 Let’s take a look at the Nigerian actors who have won the BEST ACTOR category in the AMVCA award ceremony since inception;

In AMVCA 2022, below are the list of nominees and the winner of the ‘BEST ACTOR‘ role;