Despite the fact that it is only the second week of January of the year, a number of Nigerian celebrities have already started trending for a variety of wrong reasons.

Some have already revealed joyful news, while others have trended for 2021 to share some of their ordeals.

Consider these eight Nigerian celebrities that are already trending in 2022.

Tobi Bakre, according to the Twitter user, wanted to snap a portrait with a horse in a specific position but failed to hold the animal correctly, causing the horse to fling him into shallow water.

Ismaila Mustaph (AKA Mompha) was arraigned this morning, January 12, 2022, for Money Laundering and Using Property Derived from an Illegal Act. He was charged and brought before Justice Mojisola Dada of the Special Offences Court in Ikeja, Lagos. Jnr Pope Odonwodo, a Nollywood actor, has reacted to a viral video showing himself engaged in a street brawl with an unknown man.
In the video, which is currently going viral on social media, a movie star who was about to attack the victim was restrained by three people to avoid a terrible conclusion.
However, when Jnr Pope realized he couldn’t get close enough to land blows properly, he chose to use a spanner to crack the windscreen of the man’s car, causing a commotion among those there.
Only a few hours after the video went viral, the father of three took to Instagram to post a photo with a frank comment. Anita Joseph, a Nollywood actress, and her husband Michael Olagunju, also known as MC Fish, made headlines after their heated public display of affection on Instagram.

In an online video, the couple was seen disputing who should get a woman’s breasts first, the baby or the woman’s husband.

While they argue, Mc Fish lowers his head to kiss Anita’s breast, then clutches her breast with his hand before burying his face in her cleavage. 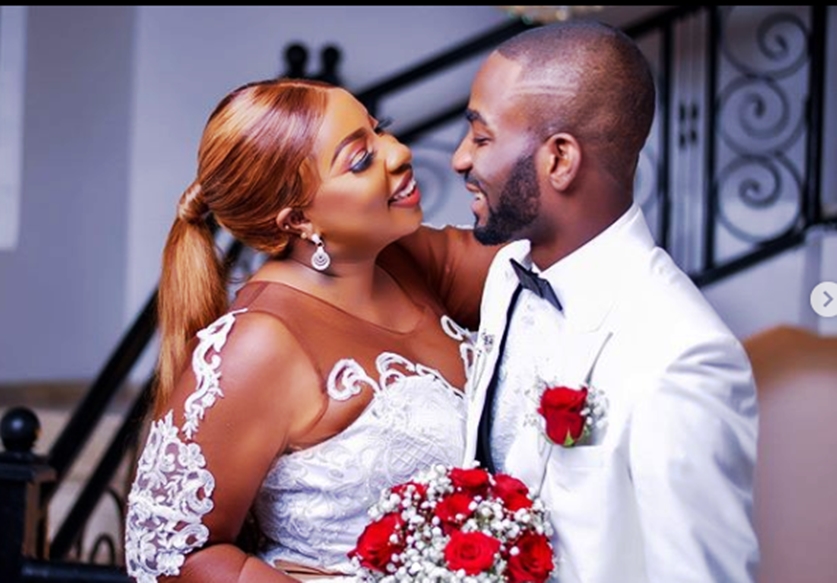 Two members of the Adeleke family are now running for governor of Osun state. This has resulted in a great deal of confusion within the family.

Shortly after PDP gubernatorial aspirant and Nephew to Senator Ademola Adeleke, Dele Adeleke, posted on his Twitter page and wrote “Intelligence & Understanding can not be falsified, stolen or handed to anyone on a silver platter. It takes dedication, patience and discipline to attain such feat.” “It is up to the party members to identify and support an intelligent aspirant among the lot. We can do better in Osun state! #IgbaOtunTiDe” A strange incident occurred when popular Nigerian crossdresser, James Brown, was ejected from Papaya Ex’s birthday party.
Remember how the cross-dresser went viral after posting recordings of himself storming the party with herbalists?
James also claimed on his Instagram page that he spent 5 million naira on his attire.
James wore a red flowing “Princess” gown and was flanked by two able-bodied males dressed as traditionalists.
A video showing James storming out of the party in rage has surfaced. Despite having received an invitation from the celebrant, James Brown was previously denied access into the party premises by the bouncer.
He walked out of the celebration in rage, but was summoned back by the celebrant. 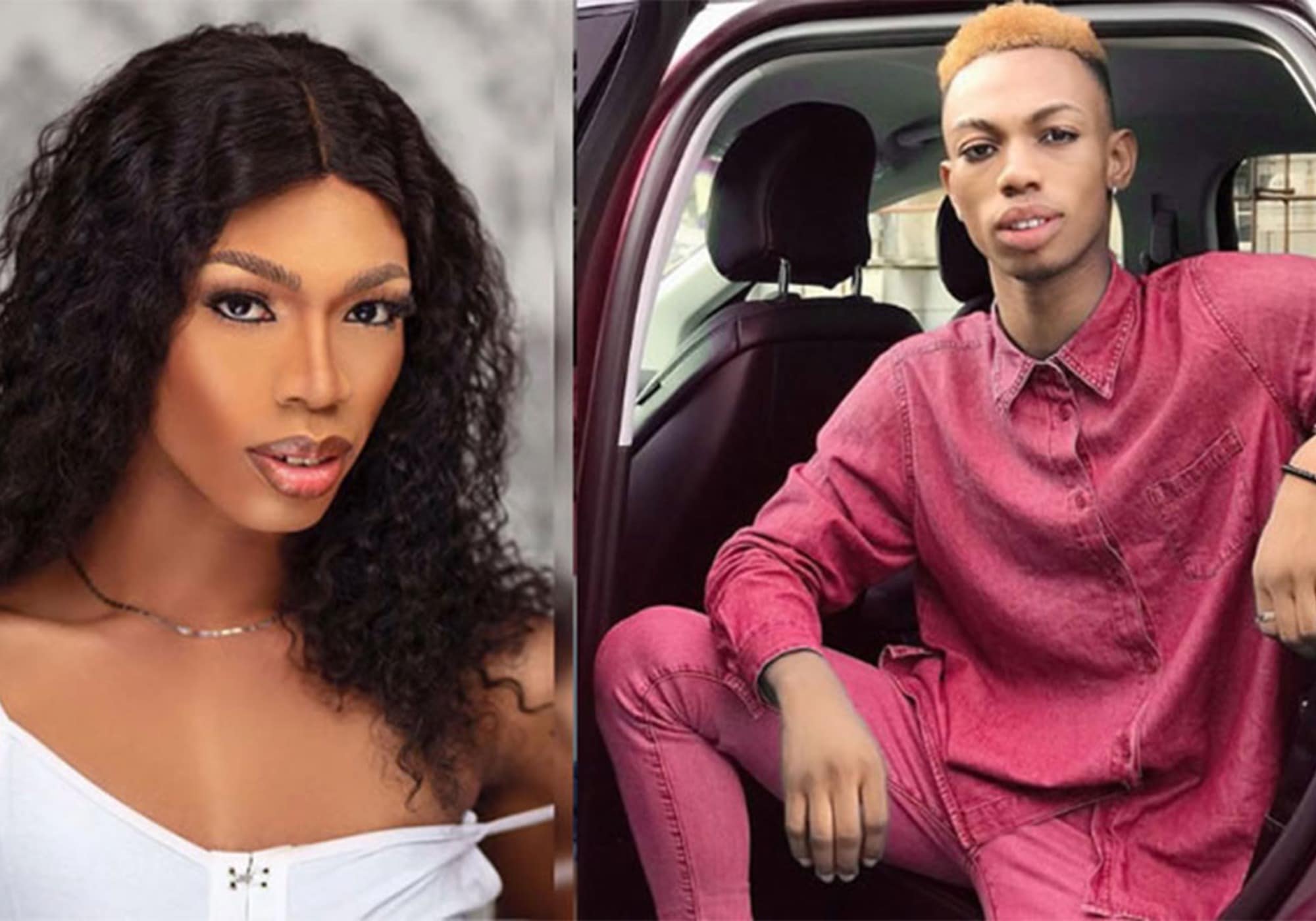 Kaffy, a dancer, has continued to open up about her broken marriage.

Kaffy claims she was formerly blind but is now grateful for her ability to sight. She also admits to making certain mistakes, but the errors have now been discovered, and she wants to guide those who are interested so they don’t fall into the same trap she did.