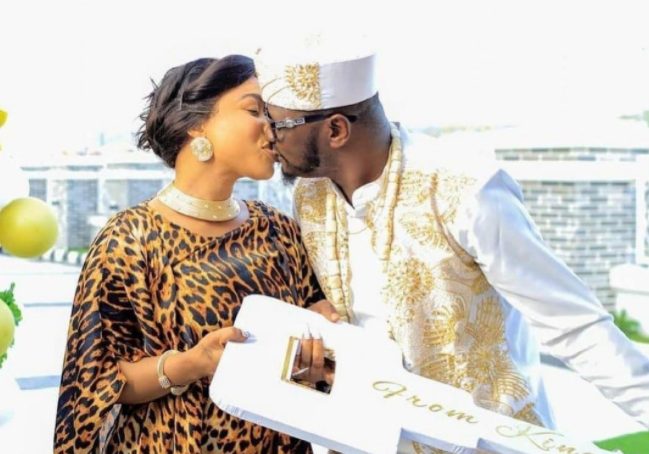 Kpokpogri dragged her  before a Federal High Court in Abuja.

The Department of State Services (DSS) has joined the claim, which was filed on September 22, 2021. He wants his fundamental rights to be protected.

Following the actress’s recent plea, Kpokpogri filed a lawsuit asking the court to issue a restraining order prohibiting the DSS from inviting him again.

He also sought the court to issue an order instructing Tonto and the DSS to pay him N10 billion in damages for the mental trauma, emotional stress, and significant damage he suffered as a result of the invitation.

BBNaija Shine Ya Eyes: What Nini told housemates after her secret task