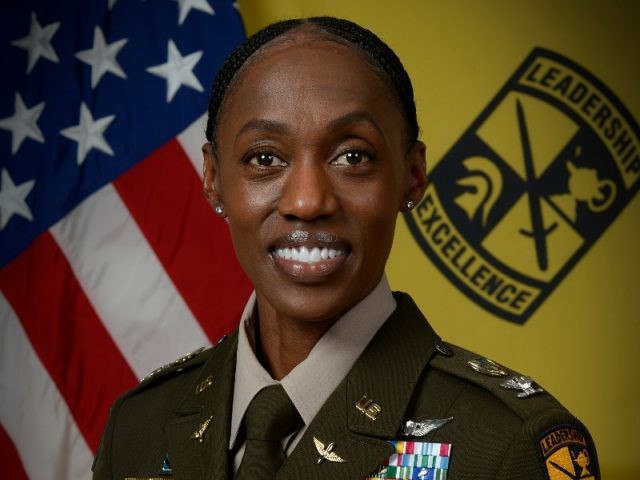 Glamsquad reports that Nigerians in the diaspora have continued to make the country proud.

In the latest development, Amanda Azubuike, a Nigerian woman Amanda Azubuike, has been decorated as a Brigadier General of the United States Army. Her decoration took place recently at a military base in Fort Knox, Kentucky, USA. 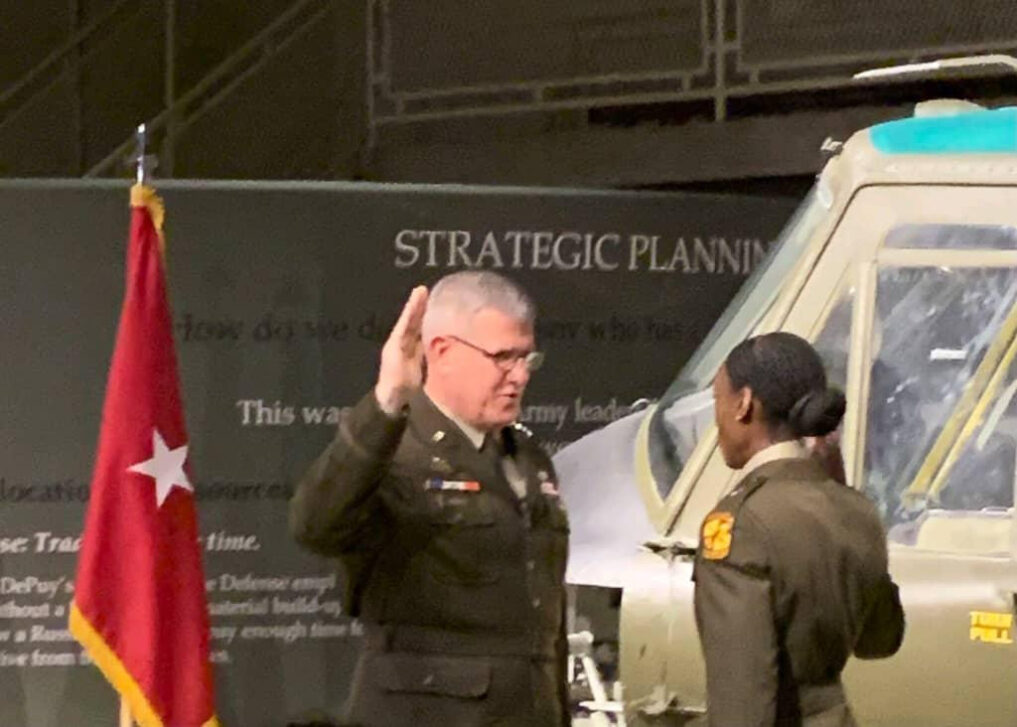 Amanda was born in London, United Kingdom, to Nigerian parents, and joined the US Army in 1994. She became an aviator after passing the Army Aviation Officer Basic Course. 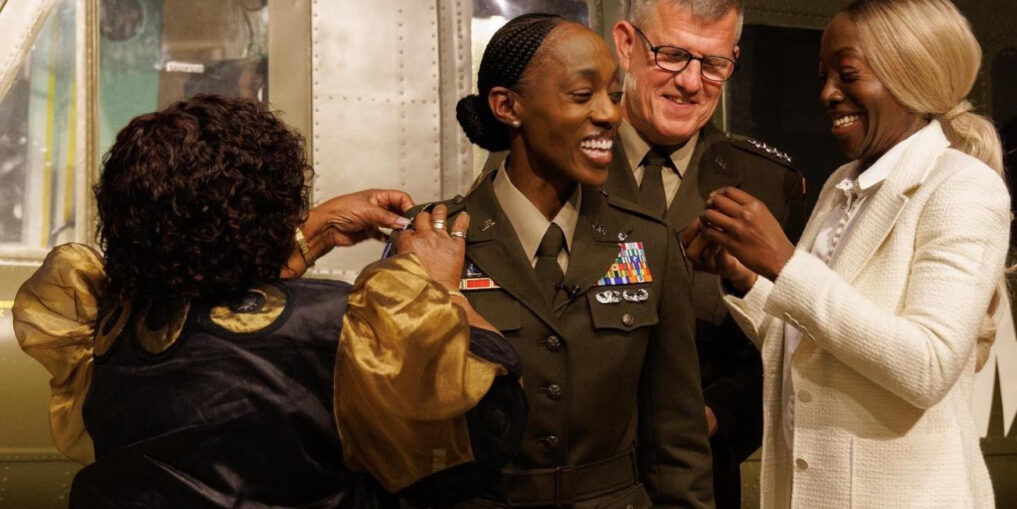 Amanda currently serves as a Deputy Commanding Officer at the US Army Cadet Command and previously served as a Chief of Staff/Senior Military Advisor at the Office of the Secretary of Defense. She was also Chief of Public Affairs at the United States Southern Command, Fort Lauderdale Area, and the Director of Public Affairs, Joint Force HQs-National Capital Region/Military District of Washington.

Apart from her Army qualifications, General Amanda has a Bachelor of Science degree in Mass Communication/Media Studies from the University of Central Arkansas, a Master of Arts in National Security and Strategic Studies from the United States Army War College, and a Master of Professional Studies, Public Relations/Corporate Communications from Georgetown University.

Commenting on her leadership qualities, US Army Futures Command Commander, General James Rainey, stated that Amanda “makes everyone around her better.”

Read Also: Netizens react after actor, Yul Edochie reveals God has called him to be a preacher

Meghan The Duchess Of Sussex: All The Lies

0
Martina Akonthe November 4, 2022
No Comments Yet