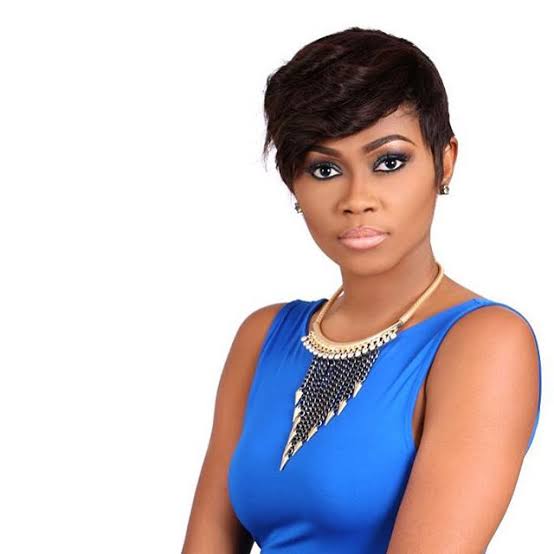 Christiana Nkem Egbo-Adelana is a business mogul and actress in Nigeria.
She was born on December 24, 1984 in a royal family from the Igbo tribe. 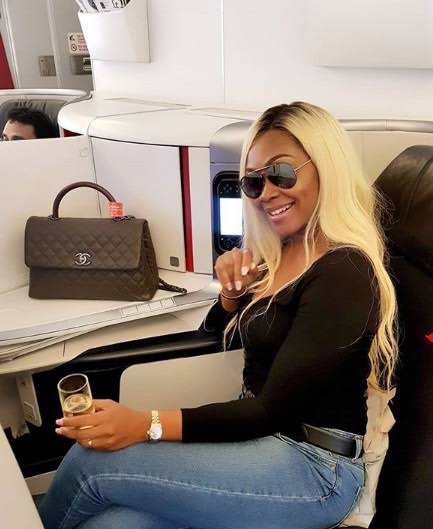 Nollywood actress and Television presenter ,Tana grew up in Lagos and attended Treasure Land, Surulere Nursery and Primary School. Her secondary school was at St. Francis Catholic Secondary School, Idimu, Lagos. Her study course was urban and regional planning at the University of Lagos.

Tana rose to prominence as an OAP after auditioning for the MTN TV show Y’Hello in 2002. She made her acting debut on the television series ‘Disclosure’. She started her production company, Tana Adelana Productions in July 2013. 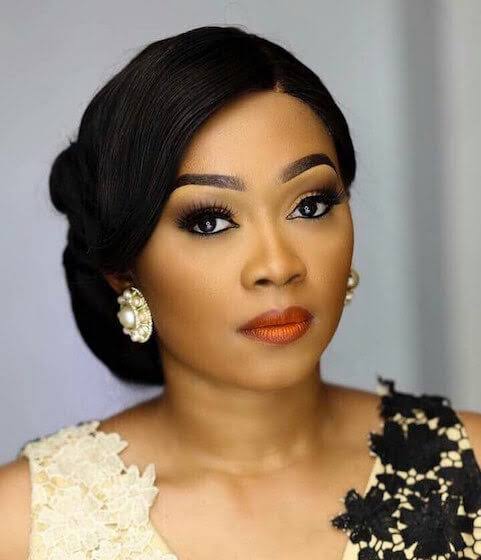 One of her films titled ‘Quick Sand’ features Ufuoma Ejenobor, Chelsea Eze, Wale Macaulay, Anthony Monjaro, Femi Jacobs and a host of other beautiful actresses. Tana started her TV show, Uncensored with Tana, in 2015. She has also worked with big brands such as Channel O, MTN, Mnet, Coca Cola, Big Brother Africa, among others. She has also appeared in films such as The Kingdom, Glass Slippers, Champagne, Monkey and Married and many more.

The City People Movie Award for Best Supporting Actress of the Year (English). 2011 Personality of the Year aired at the 2005 Future Grind Awards 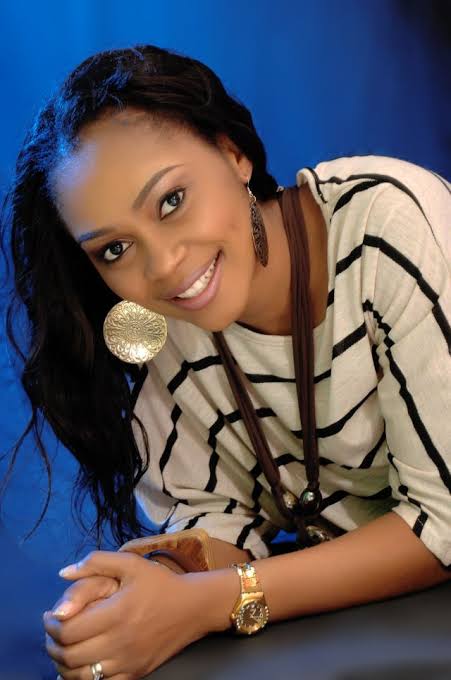 The Truth Behind Jim Iyke and Uche Maduagwu's 'Fight' REVEALED