Ronke Odusanya, a Nigerian actress, and her child’s father, Olanrewaju Saheed Aromolate, better known as Jago, are still embroiled in a complicated paternity issue two years and some months after birthing a girl called Fifehunmi. 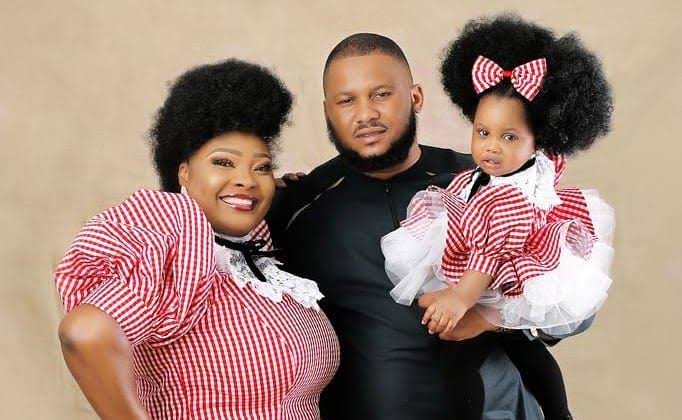 Meanwhile, Saheed has been proclaimed wanted by a magistrate court in Lagos State after he failed to appear in court.

The unexpected break-up of Odusanya and her baby daddy, Saheed, flooded the social media arena a few months ago. The custody of their daughter has been a point of contention in court.

Saheed appeared in court on February 10, 2021, and asked for a DNA test of their daughter to confirm paternity before advancing with the case.

The actress and her lawyer reportedly consented to the request on the condition that Saheed would pay it and that the court would oversee it.

According to reports, Saheed has vanished into thin air since that day.

On October 13, 2021, the court issued a bench warrant, which he disregarded.

He was proclaimed sought by the court during his final court hearing in early December 2021.

The enrolment of order reads, “Upon this cause, coming up before this, Honourable Court today the 15th day of December 2021.

“And pursuant to the Oral Application of the Applicant’s Counsel in the open Court made on the 15th December 2021.

“It is hereby ordered as follows: That this Honourable Court hereby ordered that the Respondent (Saheed Olarenwaju Aranmolate) whose whereabout (sic) is unknown and making it difficult to execute the order of Court be declared as a wanted person. Where ever he may be.”

The actress had kept her relationship’s latest developments private, deleting images of her baby daddy from her Instagram profile.

In an Instagram post in 2019, Ronke, who was said to be dating Fuji maestro Pasuma, claimed that her child’s father was Jago.

The current event has elicited a wide range of emotions, with many expressing sympathy for the 47-year-old actress. 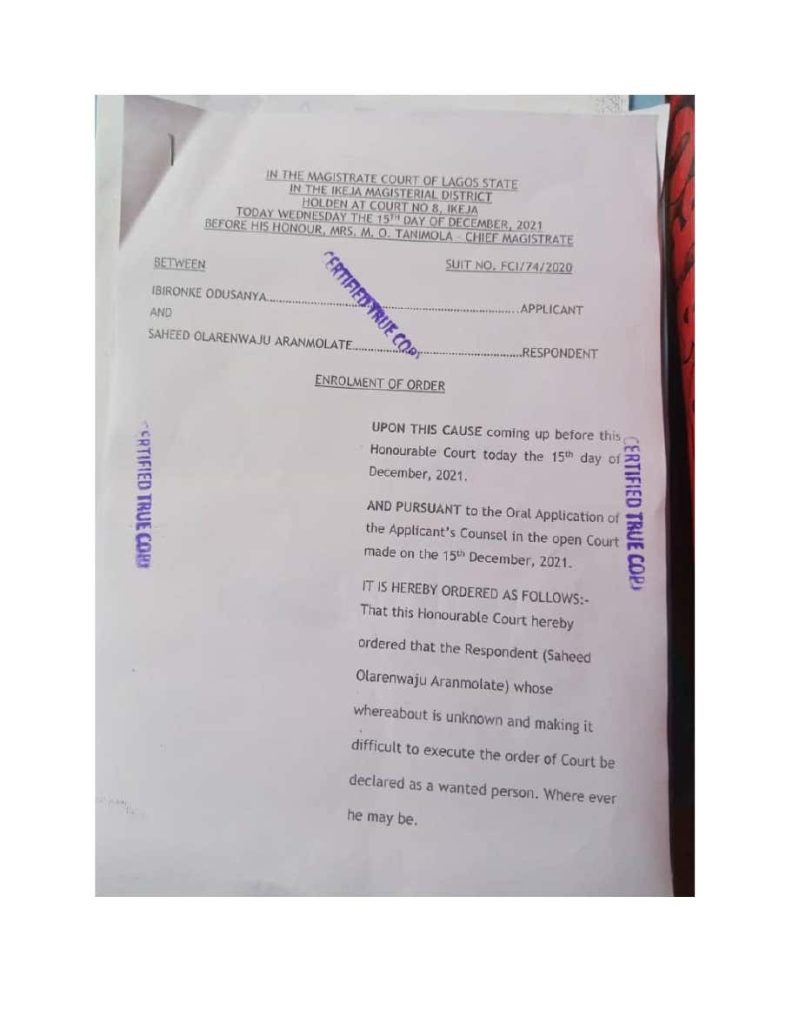 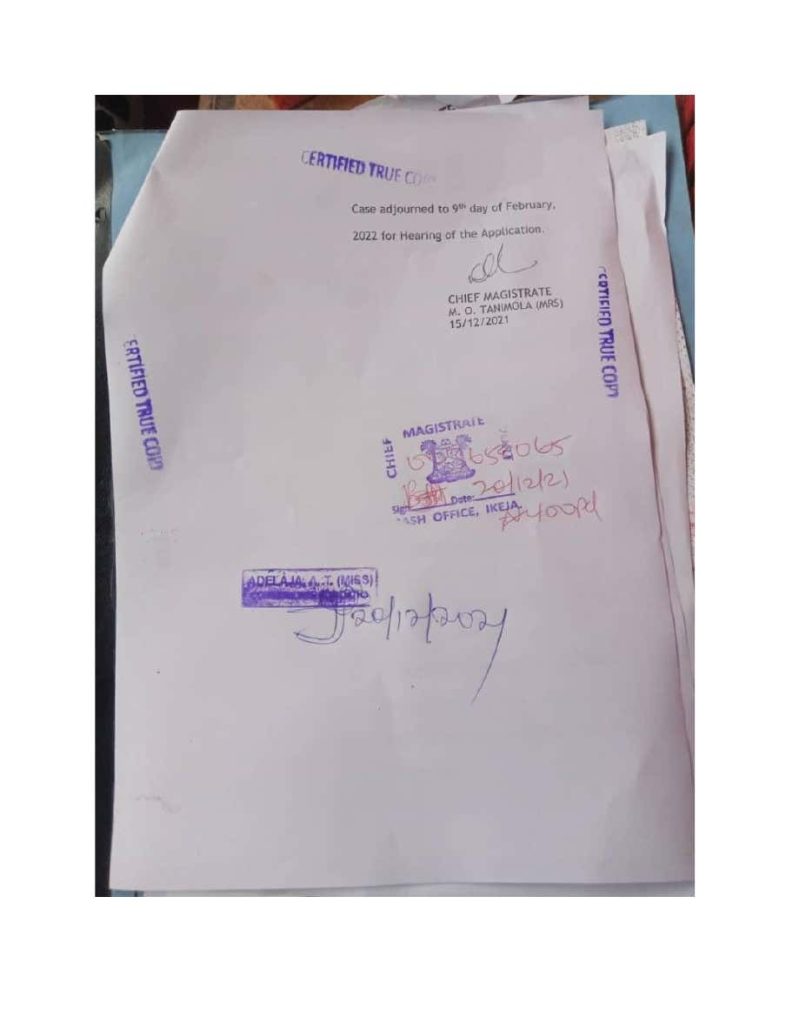 How to auto shuffle background wallpaper in Windows 11