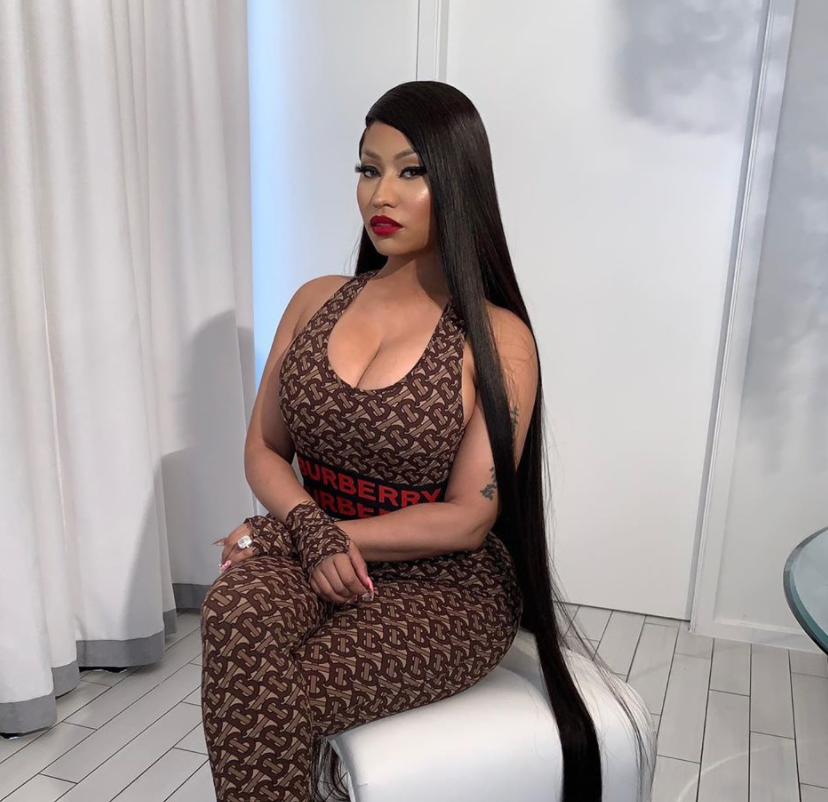 Nicki Minaj is going to be a mother!

The American rapper announced the news in a gorgeous Instagram post on Monday July 20. She kept the caption simple writing, “#Preggers” accompanied with a yellow heart.

Fans have been speculating for months whether or not Minaj has been pregnant when she tweeted about her food cravings after being asked what she’s cooking during quarantine and alluded to symptoms of morning sickness.

The rumours were further fueled when she shared an outtake from her latest music video on Instagram. In 2018 and 2014, Minaj told Wonderland and Complex how much she wanted to have kids, while stating how demanding it would be for her career.

Minaj is married to Kenneth Petty, and recently described their marriage as “refreshing and calming.” They tied the knot last October.

Congrats to the couple!