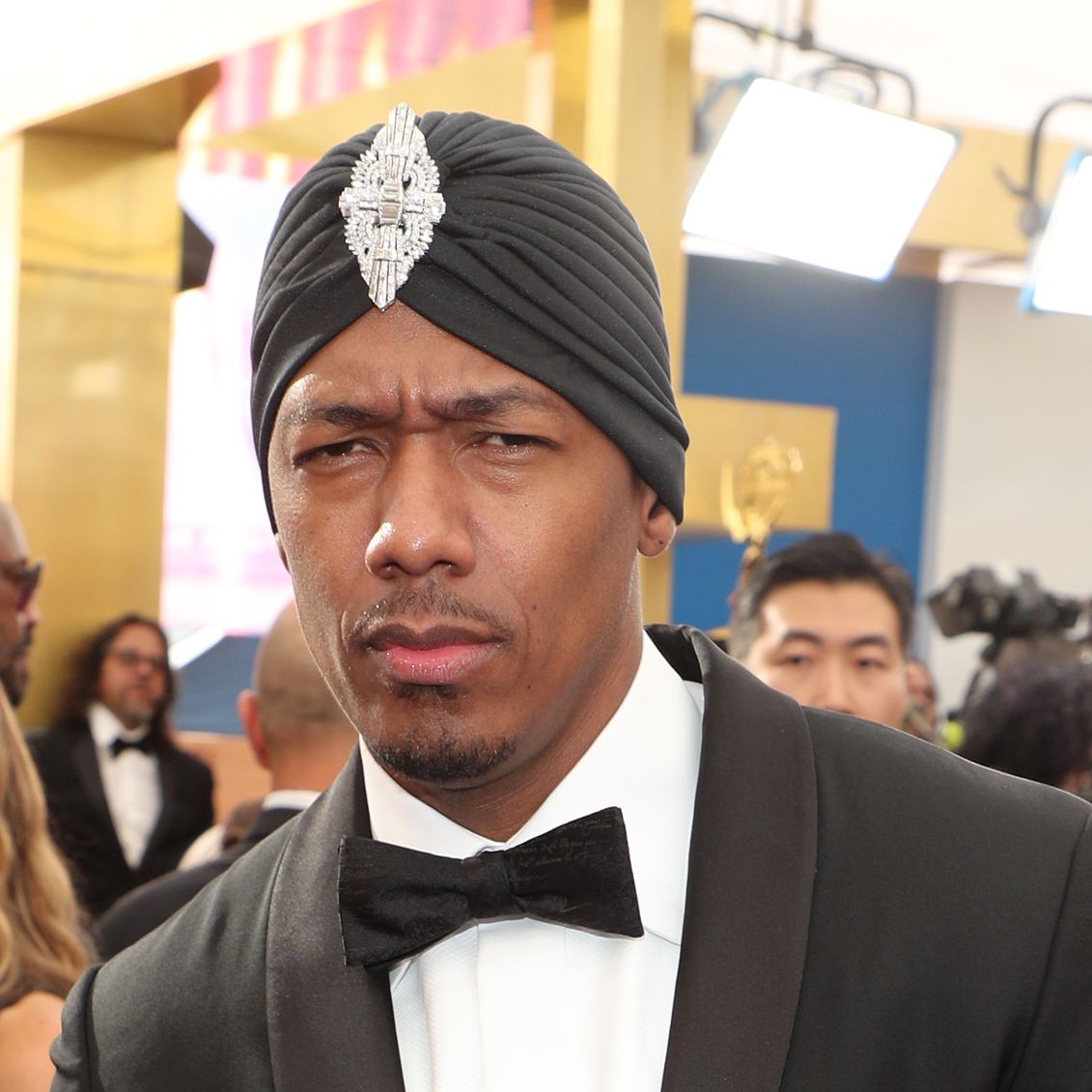 Nick Cannon has been dropped by ViacomCBS for refusing to apologise for “perpetuating anti-Semitism” with a discussion on his YouTube channel.

The “Wild ‘n Out” host has worked on a variety of shows on the company’s networks, including MTV and Nickelodeon, for decades and was even named chairman of TeenNick in 2009 but they have announced they are terminating their partnership following the backlash of a recent episode of his YouTube show “Cannon’s Class”, in which he and former Public Enemy member Richard ‘Professor Griff’ Griffin discussed anti-Semitic conspiracy theories.

ViacomCBS said in a statement: “ViacomCBS condemns bigotry of any kind and we categorically denounce all forms of anti-Semitism.

“We have spoken with Nick Cannon about an episode of his podcast ‘Cannon’s Class’ on YouTube, which promoted hateful speech and spread anti-Semitic conspiracy theories.

“While we support ongoing education and dialogue in the fight against bigotry, we are deeply troubled that Nick has failed to acknowledge or apologise for perpetuating anti-Semitism, and we are terminating our relationship with him.

“ViacomCBS is committed to doing better in our response to incidents of anti-Semitism, racism, and bigotry.”

After the discussion with Griffin, who was dropped by the group in 1989 due to anti-Semitic comments, was published on 30 June, Nick took to his Facebook page to insist he did “not condone hate speech”.

Nick Cannon said: “Anyone who knows me knows that I have no hate in my heart nor malice intentions. I do not condone hate speech nor the spread of hateful rhetoric. We are living in a time when it is more important than ever to promote unity and understanding.

“The Black and Jewish communities have both faced enormous hatred, oppression persecution and prejudice for thousands of years and in many ways have and will continue to work together to overcome these obstacles.

“When you look at The Media, and other sectors in our nation’s history, African Americans and The people of the Jewish community have partnered to create some of the best, most revolutionary work we know today.

“I am an advocate for people’s voices to be heard openly, fairly and candidly. In today’s conversation about anti-racism and social justice, I think we all – including myself – must continue educating one another and embrace uncomfortable conversations – it’s the only way we ALL get better.

“I encourage more healthy dialogue and welcome any experts, clergy, or spokespersons to any of my platforms to hold me accountable and correct me in any statement that I’ve made that has been projected as negative.

“Until then, I hold myself accountable for this moment and take full responsibility because ,y intentions are only to show that as a beautiful human species we have way more commonalities than differences, So let’s embrace those as well as each other. We All Family!”

In a later interview, the comedian – who has yet to address the latest developments – insisted his “academic podcast” gave the space to have “tough and difficult conversations” and declined the opportunity to apologise.

He told Fast Company: “To me apologies are empty.

“Are you forcing me to say the words ‘I’m sorry’? Are you making me bow down, ’cause then again, that would be perpetuating that same rhetoric that we’re trying to get away from.

“What we need is healing. What we need is discussion. Correct me. I don’t tell my children to say, ‘I’m sorry.’ I want them to understand where they need to be corrected. And then that’s how we grow.”

Bonang Matheba's 'A Very Bonang Year' is coming to your TV