Paris Saint-Germain striker, Neymar has signed a contract extension with Paris St-Germain, keeping the Brazil forward at the French giants until 30 June, 2025.

The French club have confirmed that the Brazilian striker has penned a new deal which will run until summer 2025, a three-year extension.

The news has put rumours of Neymar returning to Barcelona to put to bed.

“I’m really pleased to continue my adventure at Paris Saint-Germain. I’m very happy in Paris, and proud to be part of this squad, to work with these players, a great coach, and to be part of the history of this club,” Neymar told the club’s official website.

“These are things that make me believe even more in this great project. I have grown as a person here, as a human being and as a player, too. So I am very happy to extend my contract and I hope to win many more trophies here,” the Brazilian concluded.

“The core of our ambitious project to grow PSG is the heart, talent and dedication of our players, said Nasser Al-Khelaïfi, Chairman and CEO of Paris Saint-Germain. I am proud that Neymar Jr has reaffirmed his long-term commitment to the PSG family through to 2025, and will continue to delight fans. We are very happy to see him continue as part of our project and to be alongside us for many years to come.”

The 29-year-old Brazilian, who has been at the club since 2017 when he moved from Barcelona in a world-record £220million deal, has made 112 appearances, scored 85 goals, and got 44 assists.

His salary is expected to be around €30m after taxes for three years. He will also receive a ‘huge bonus’ if PSG win the Champions League in the next three years. 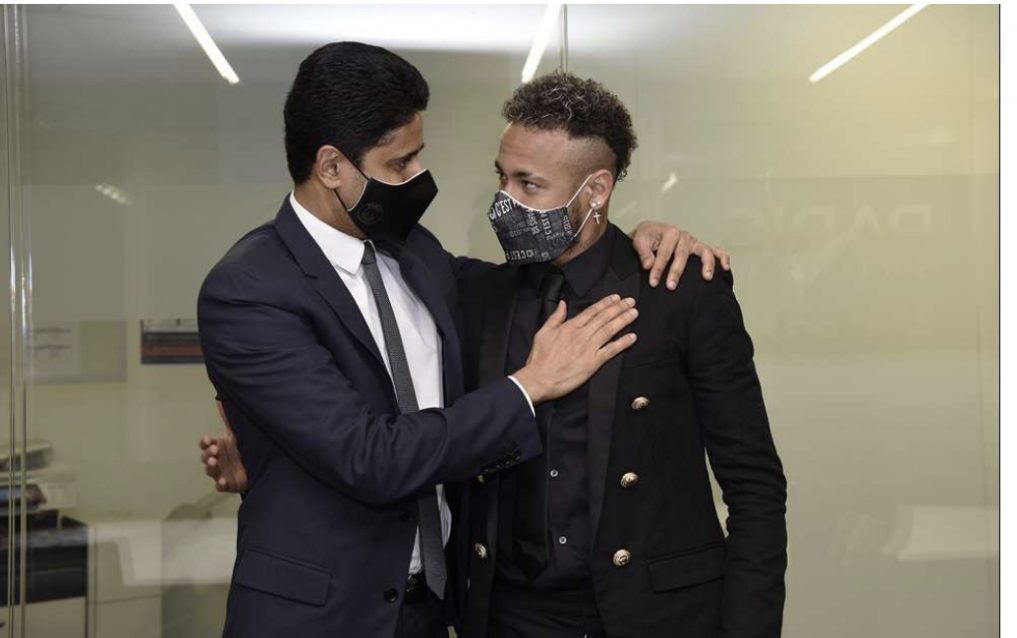 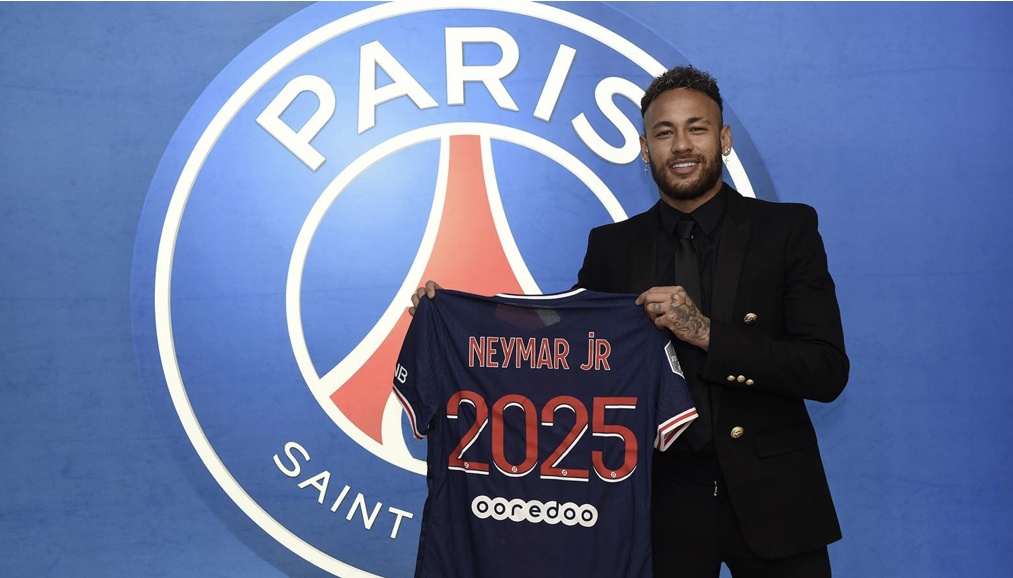 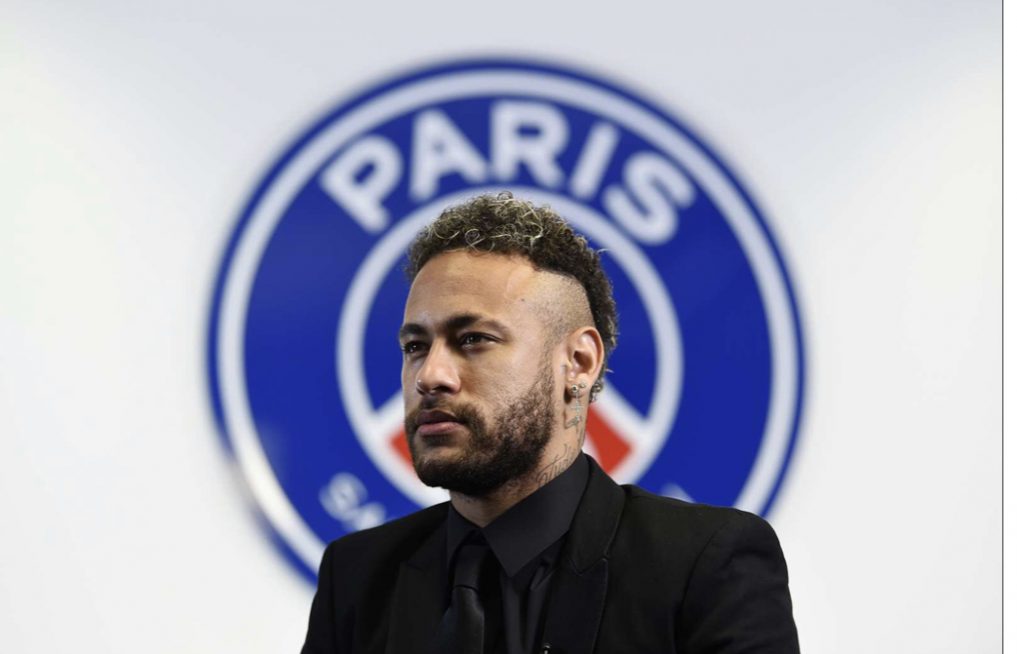