Rita Dominic, a newlywed actress, responded to a die-hard fan who confessed to having a love on her for two decades by making fun of him by using a laughing and a sobbing emoji to represent how she feels.

Rita Dominic married her idol Fidelis Anosike a few days ago, and practically everyone is pleased for her, congratulating her and wishing her the best in her marriage, but she soon discovered that some people were crushing on her. 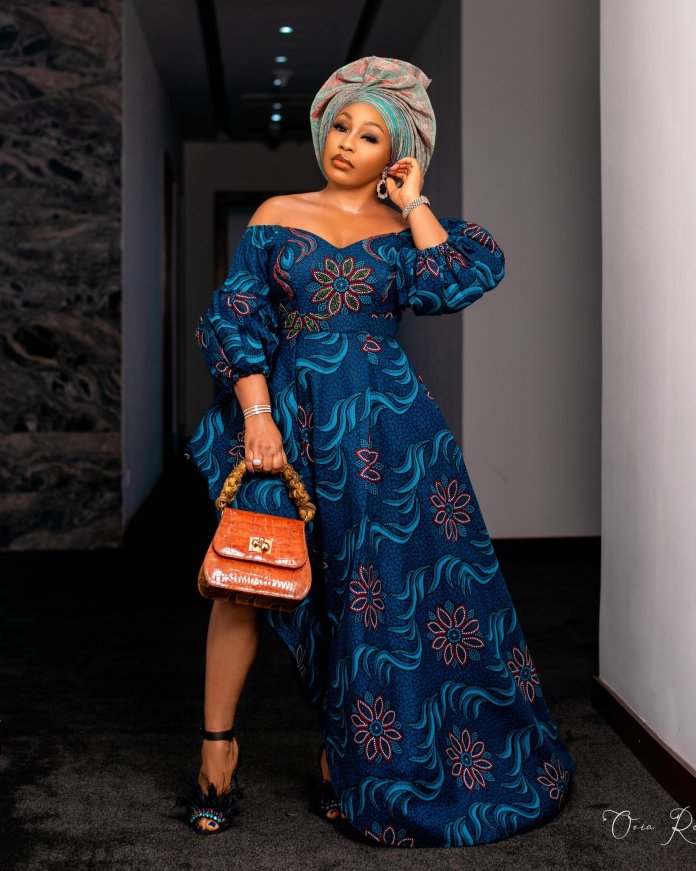 According to this fan, he has had crushes on Rita Dominic and Kate Henshaw for about two decades, but now he is completely focused on Kate Henshaw because she is married and he doesn’t want any distractions, so he wishes her a happy married life.

The screen goddess who responded to that used a sobbing and laughing emoji at the same time to describe how she feels by his confession, and she thought it was humorous when he said he’s now fully focused on Kate Henshaw and doesn’t need any distraction from her now that she’s married.

“No one is safe!” – Kate Henshaw laments after clinic rejects her cleaner after she was stabbed