In a new teaser, Inkblot reveals the cast of “The Set Up 2″ and the list is quite impressive.

The first part of ‘The Set up” which was produced in 2019 was indeed a success and the part two would surely be better.

This time round, Niyi Akinmolayan hands over the directorial reins to Naz Onuzo who doubles as the sequel’s writer and co-executive producer.

“Four years later Chike (Adesua Etomi Wellington) has barely come to terms with her life as Agent for an international organization, when she is forced to risk everything she holds dear once again to go after a criminal, Usi (Nancy Isime) Who kidnaps Grace’s (Kehinde Bankole) daughter in order to blackmail Chike into doing her bidding. 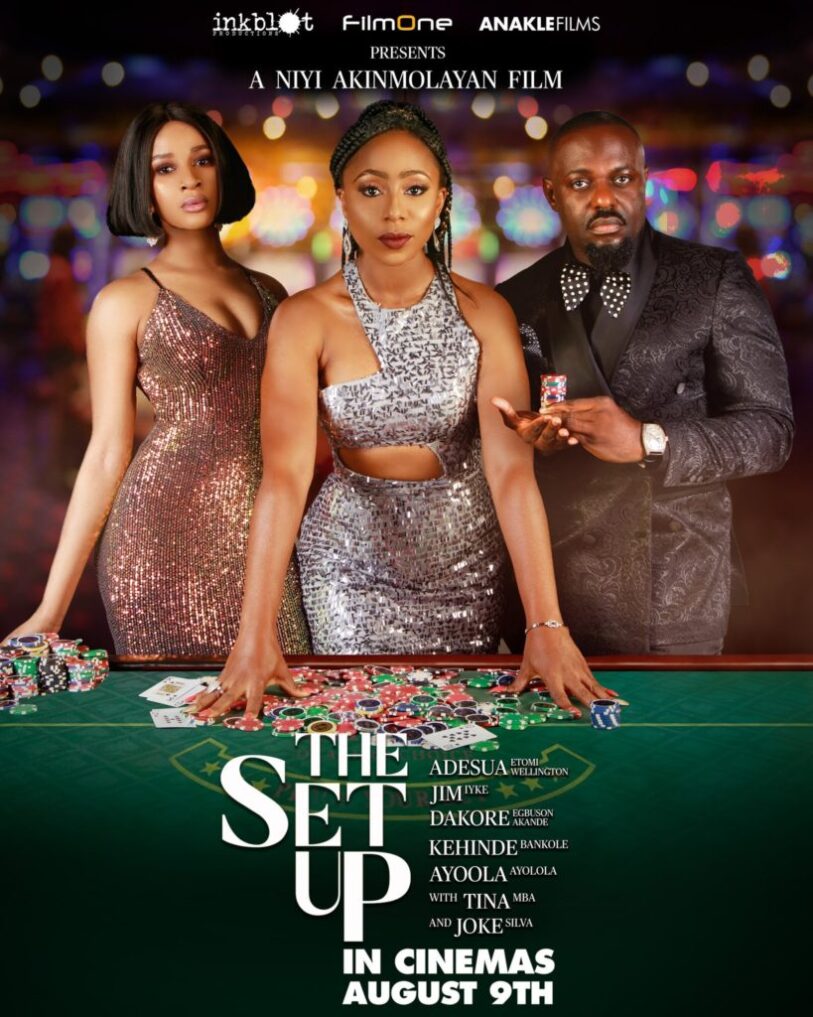 “Chike and Grace must reunite and build a new team to take down Usi and save Grace’s daughter. But it’s the Set Up and as you would expect things aren’t always what they seem.”