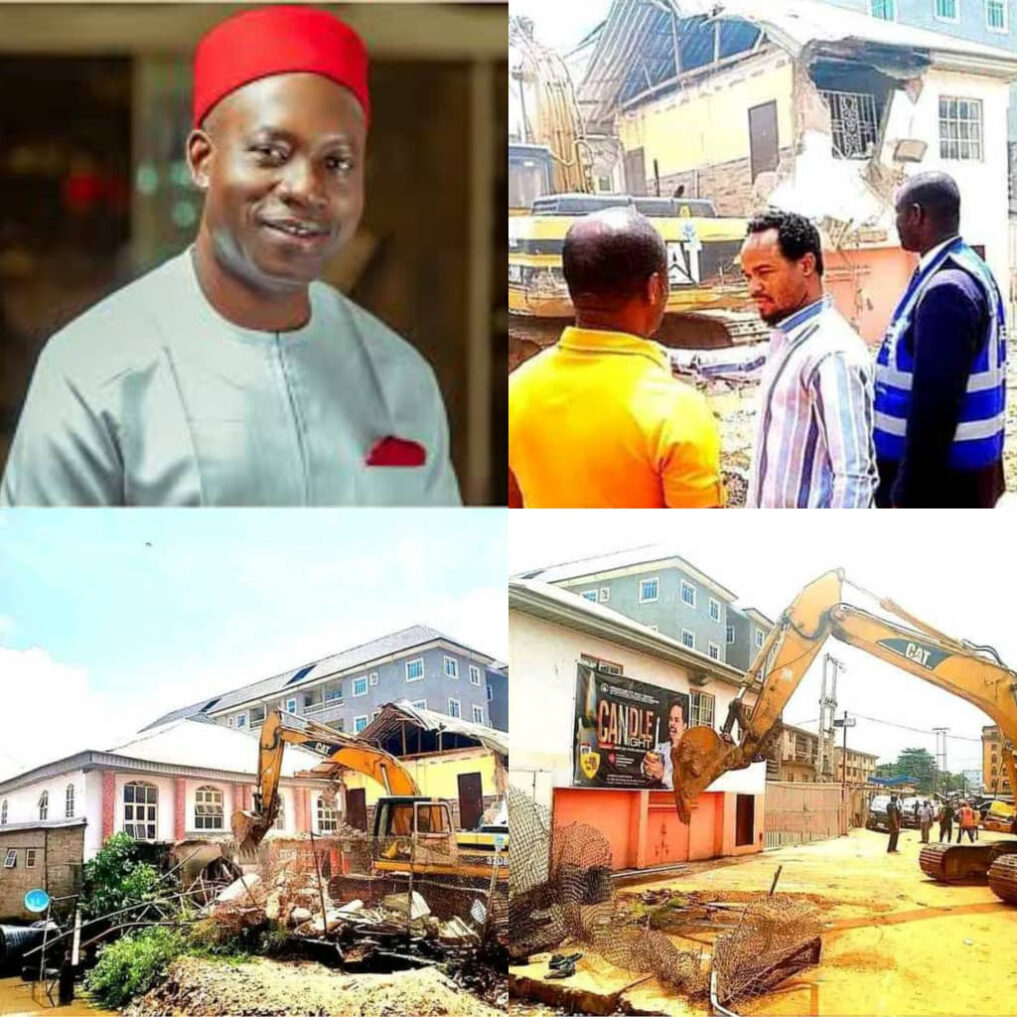 According to reports, the church, The Mountain of Holy Ghost Intervention and Deliverance Ministry, located at Nwagene, Onitsha was demolished following the urban renewal programme launched by the state government.

The State governor, Charles Soludo confirmed that he authorized the demolition of the church.

In a press release signed on his behalf by his Chief Press Secretary, Christian Aburime, Gov Soludo said Odumeje’s church and other buildings marked for demolition failed to comply with the government directive to remove the illegal structure built on a waterway.

“Following the expiration of the more than two weeks notice beginning from April 2022 served on developers and building owners who built several illegal structures along the waterway in Fegge and environs within Onitsha, Anambra state government has begun demolition of such structures.

The exercise which is being carried out by a joint government task force, commenced the exercise from Bida Road by Modebe Avenue, Fegge Onitsha.

The affected buildings include Mountain of Holy Ghost Intervention Deliverance Ministries, shops and other perimeter fences

The structures were marked since April 2022 and all developers and building owners were served notice to remove such illegal structures.”

See pictures and video from the scene below, 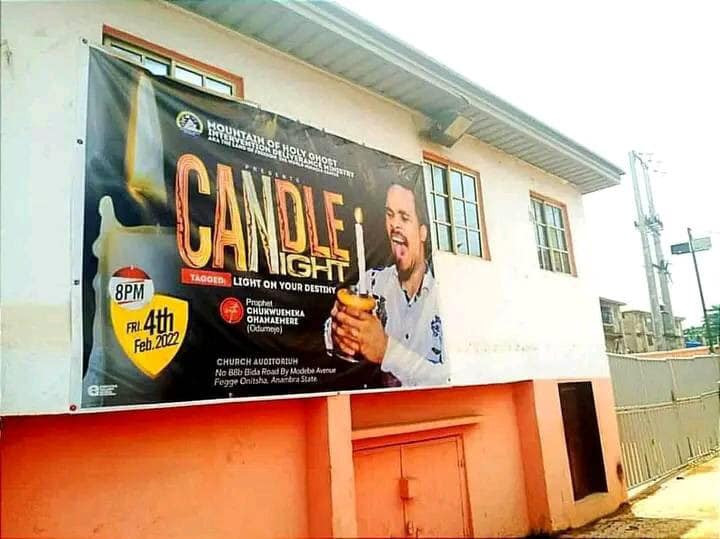 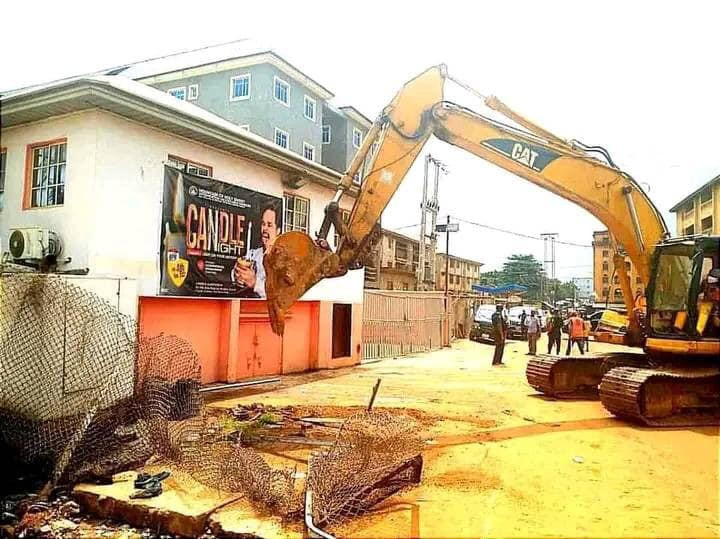 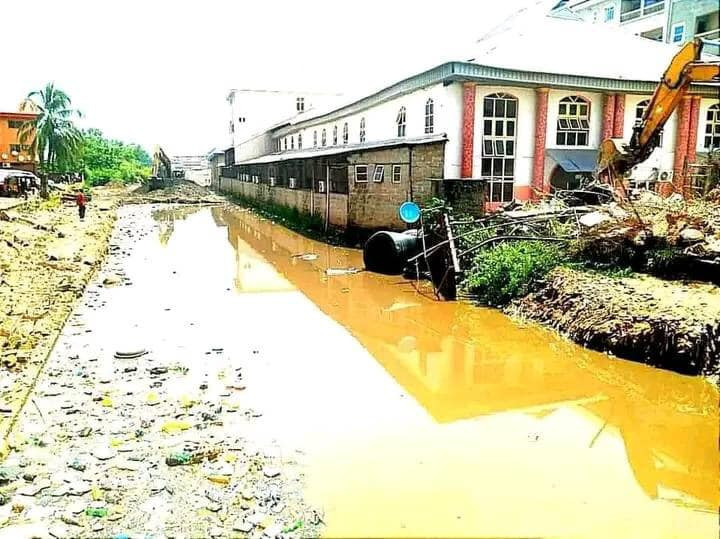 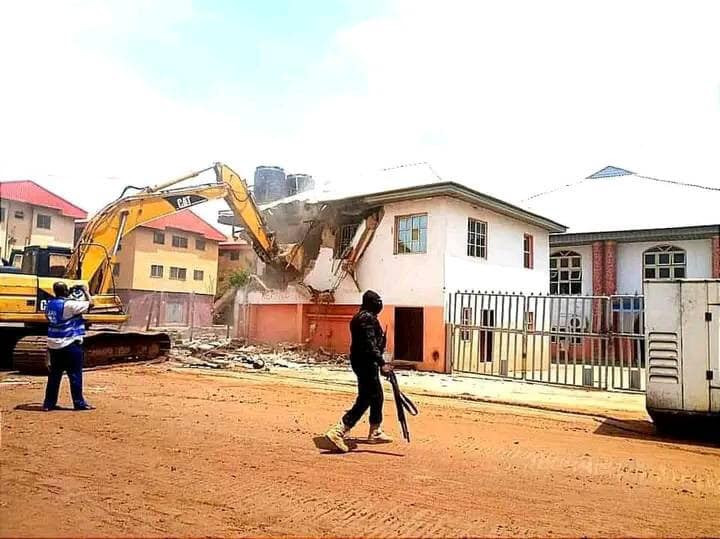 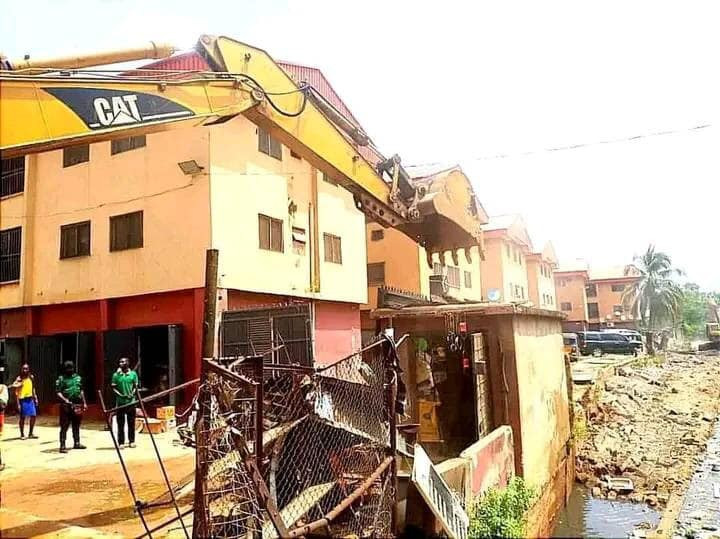 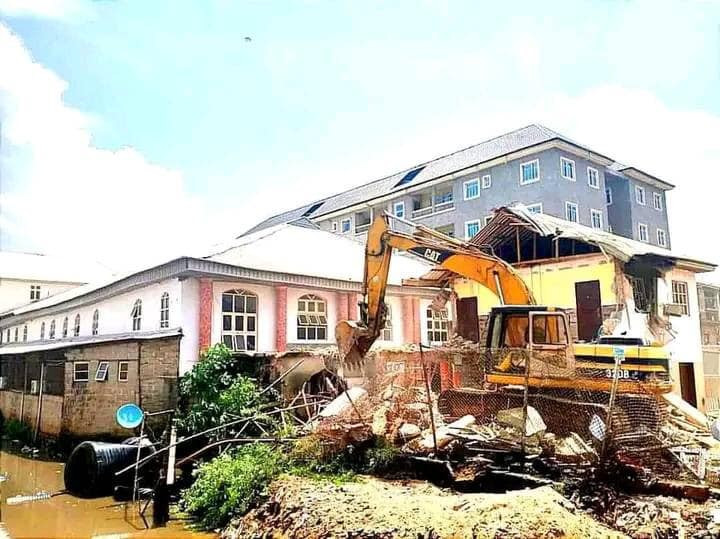 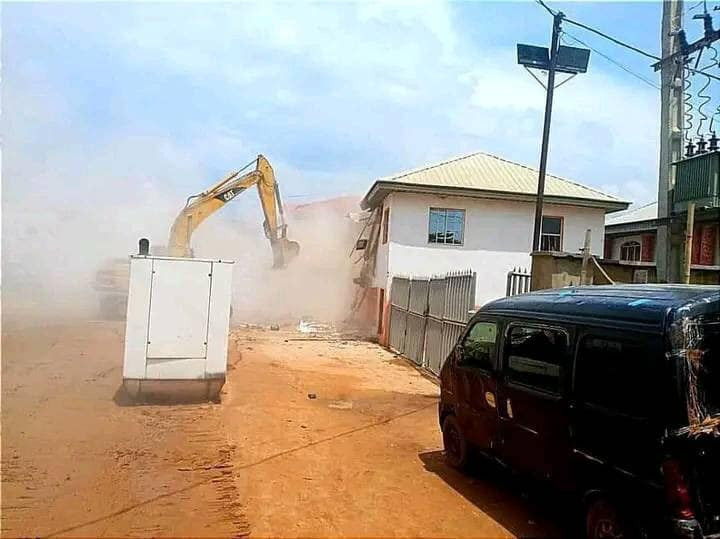 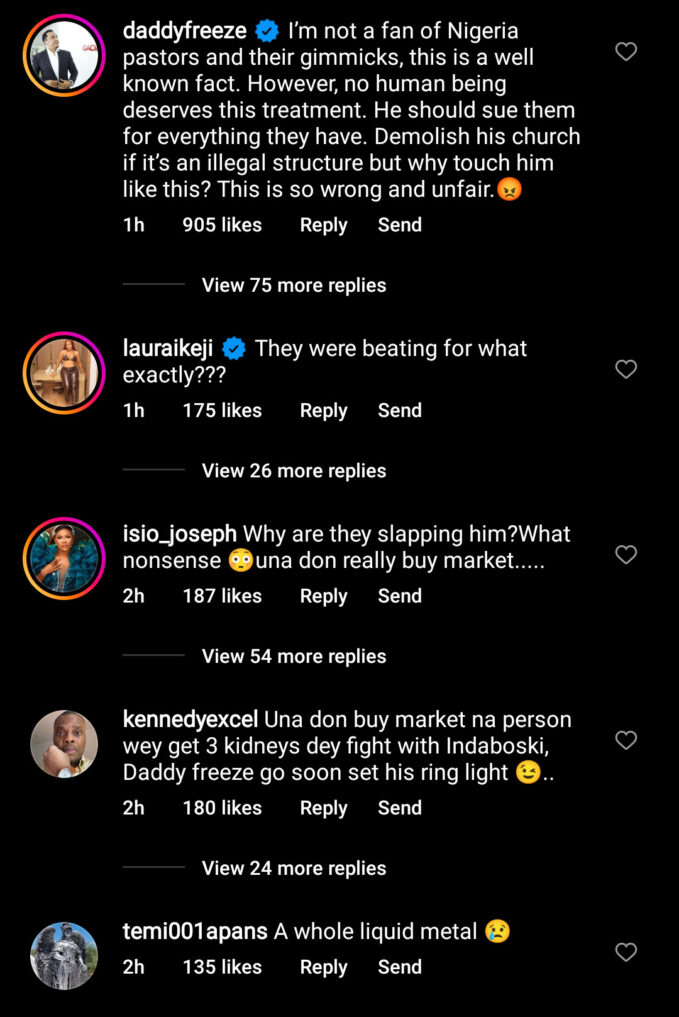 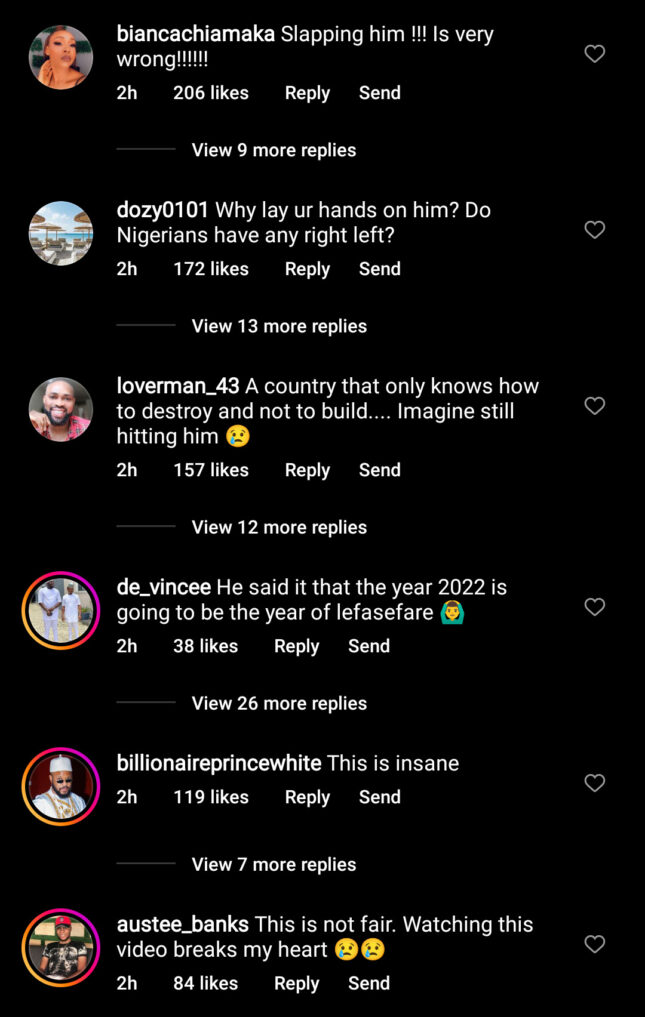 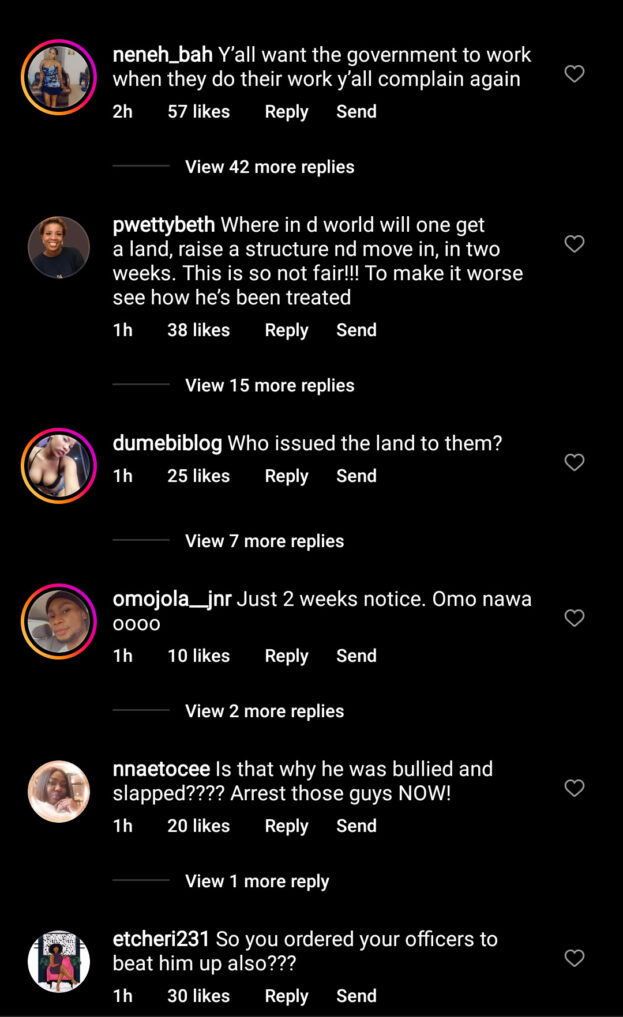 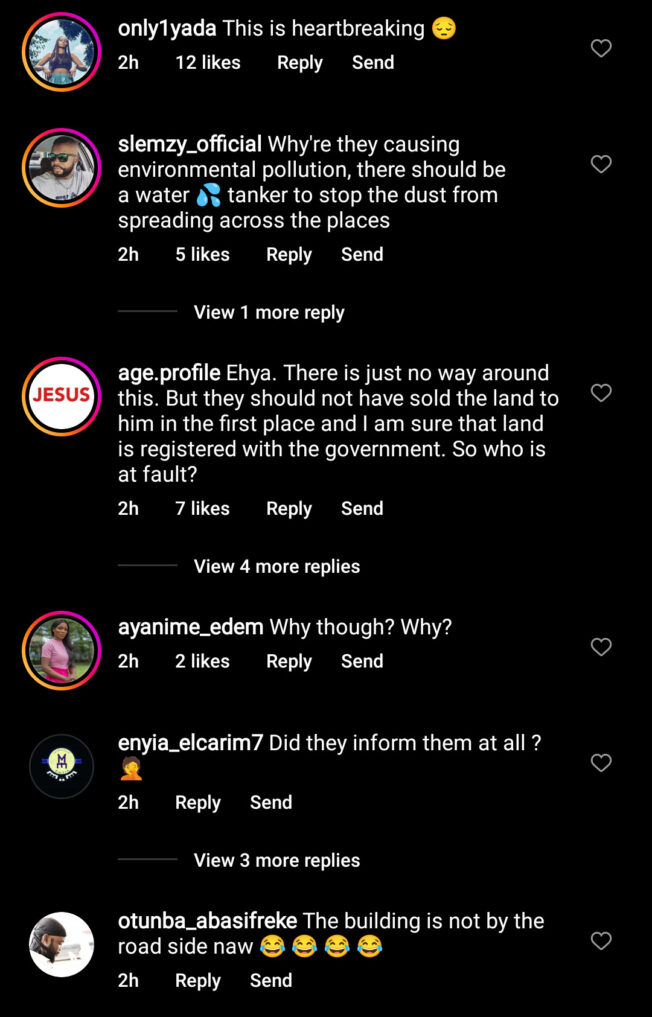 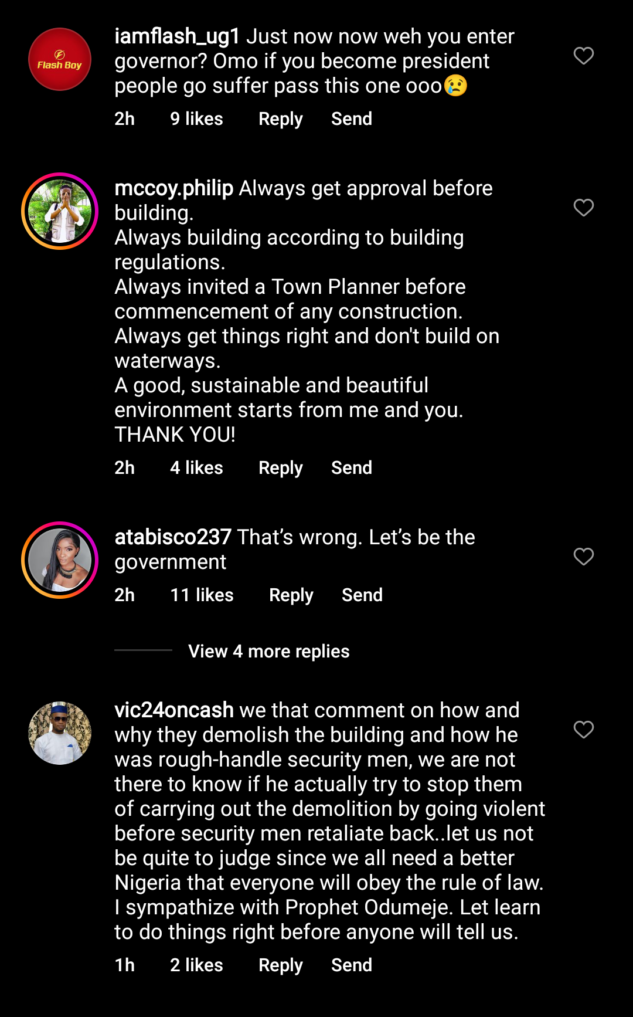 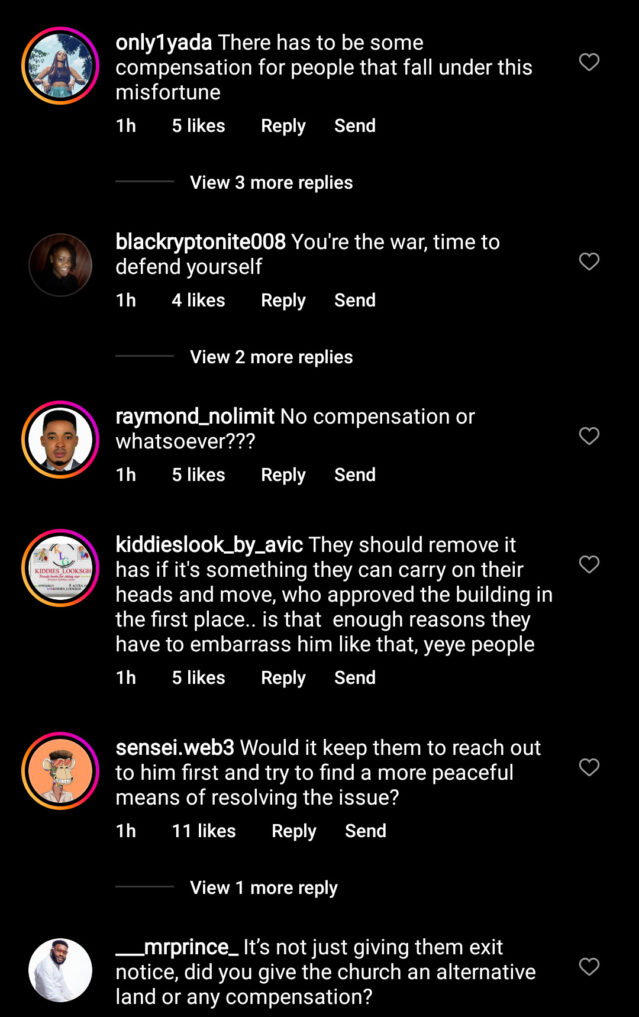