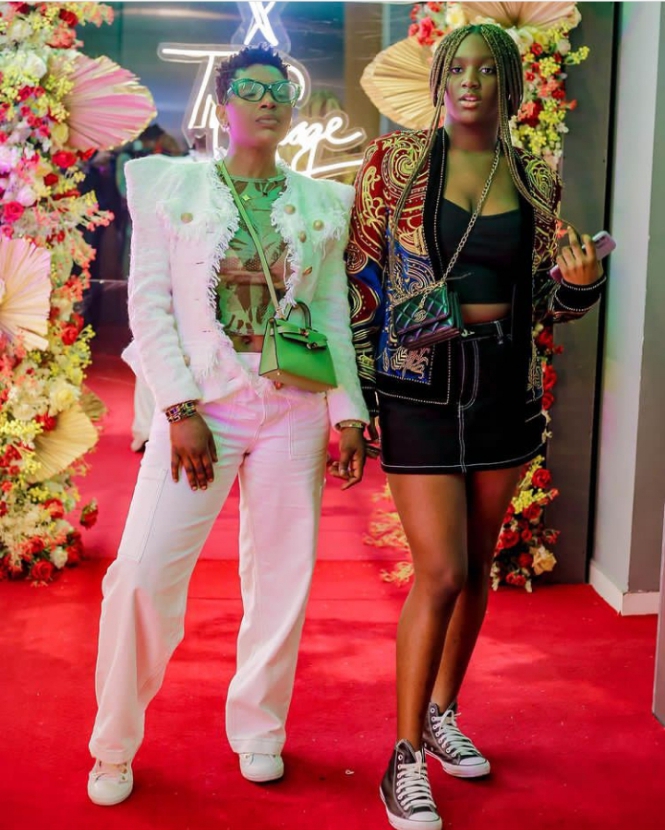 Netizens have critized Annie Idibia for allowing her adolescent daughter dress as she please.

The young girl who wore a denim jean skirt, a black exposing top and a jacket.

Internet users have commented on Isabella Idibia, the daughter of 2Face and Annie Idibia, and her attire for the occasion. A question was raised about the couple’s decision to expose their young daughter to such a risqué attire at such a young age.

Due to Annie’s daughter size, some have claimed that Annie is attempting to s3xualize her adolescent daughter.

See some comments below;

One African writer wrote: “Annie doesn’t look the way she used to, she is less energetic, she s dull in mood, she might still be hurt from her only man messing with people.”

One Maria Cyril noted, “See how Annie is sexualizing her teen daughter, tomorrow one paedophile will start pursuing her, ur girl can still be fully clothed and still be an African Queen.”

“Is tuface’s daughter not like 12 or 13? Yes, she is bigger than her age which is normal, but why on earth did they dress her like that?😮” one Onomen wrote. 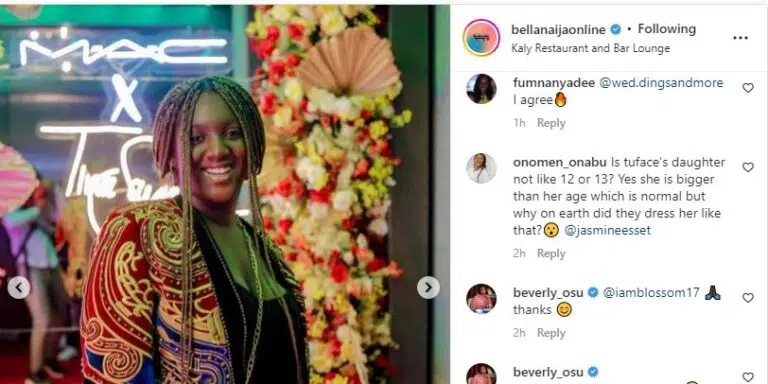 Rapper, Eldee Reveals Why He Stays Away From Twitter