Entertainment
2 months ago
by Richards Michael
0 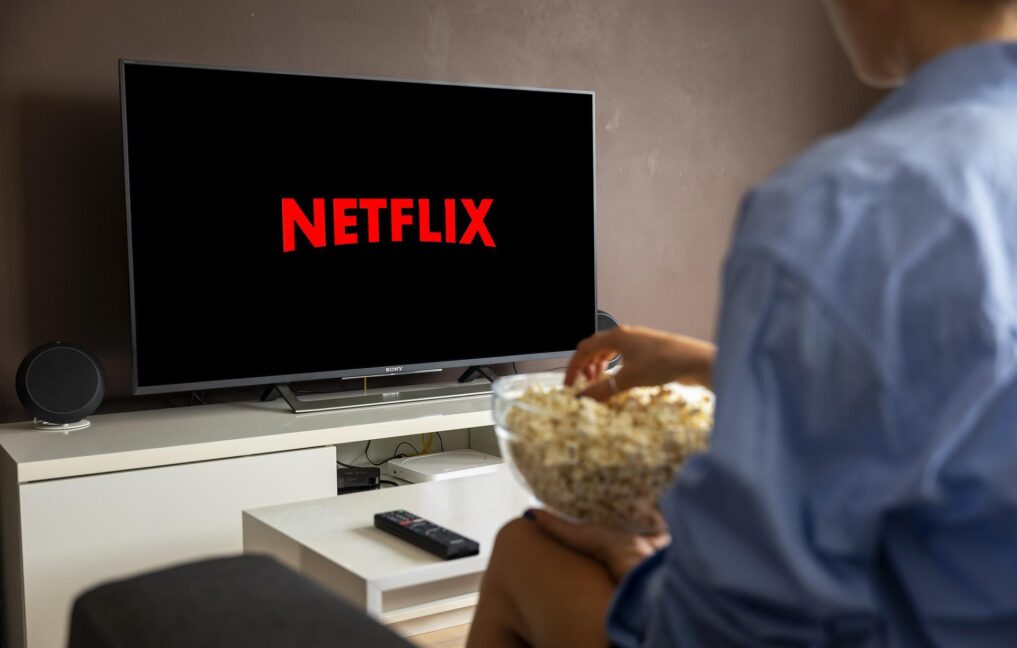 Due to dismal results and slow revenue growth, Netflix is reportedly cutting off almost 150 staff in the next days.

According to Variety, the Amazon Prime Video competitor may also cancel its contractual contributors’ contracts.

About 2% of Netflix’s US employees has been laid off. “As we mentioned [in reporting Q1] earnings, our slowing revenue growth requires us to slow our cost growth as well.” “Unfortunately, we are laying off about 150 employees today, the most of whom are situated in the United States,” a Netflix spokeswoman stated.

Read Also: iPhone Speed: How to Update and Speed Up Your Slowing iPhone

According to the statement, the decision was mostly based on business considerations rather than individual performance. Netflix earned $7.87 billion in the first quarter, falling shy of Wall Street expectations of $7.93 billion.

The report further reveals that nearly 70 part-time employees in Netflix’s animation studio will have to pack up and leave. A report by The Verge stated that about 26 contractors working on Netflix’s fan-focused Tudum website might see a termination.

“A number of agency contractors have also been impacted by the news announced this morning. We are grateful for their contributions to Netflix,” the company said.

In its most recent earnings call, Netflix reported that it has lost thousands of customers, a first in almost a decade.

Due to the ongoing conflict between Russia and Ukraine, the company expects to lose another $2 million in the coming quarter. Following Russia’s invasion of Ukraine, Netflix has ceased operations in the country.