After losing a large portion of its members, Netflix is striving to regain them by producing new programming. The streaming service is experimenting with live streaming unscripted events and comedy series. 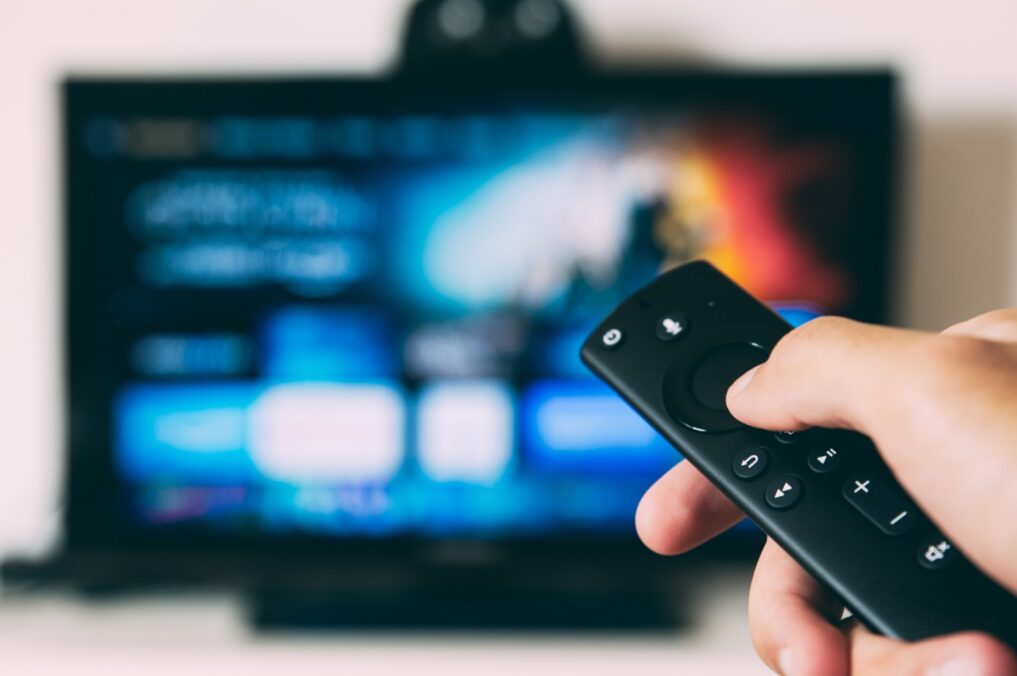 According to Gizmodo, Netflix would make these broadcasts look extremely close to what cable looked like back then. The series, together with the impending commercials that the platform hopes to integrate, will make it feel more like vintage cable TV.

According to the article, streaming is coming closer to what it was on network television. Commercials are returning, password sharing is being studied, and a centralized hub is being utilized to merge all different sorts of subscriptions on a single platform.

According to Deadline, in addition to the advertising, Netflix is taking the “back to classics” theme a step further by attempting to bring back live shows. A Netflix spokeswoman confirmed to Gizmodo that the business is still investigating the potential.

According to the report, live streaming might be employed mostly for shows that require a participating audience or unscripted productions such as competition series or reality TV. These shows would be similar in style to American Idol. 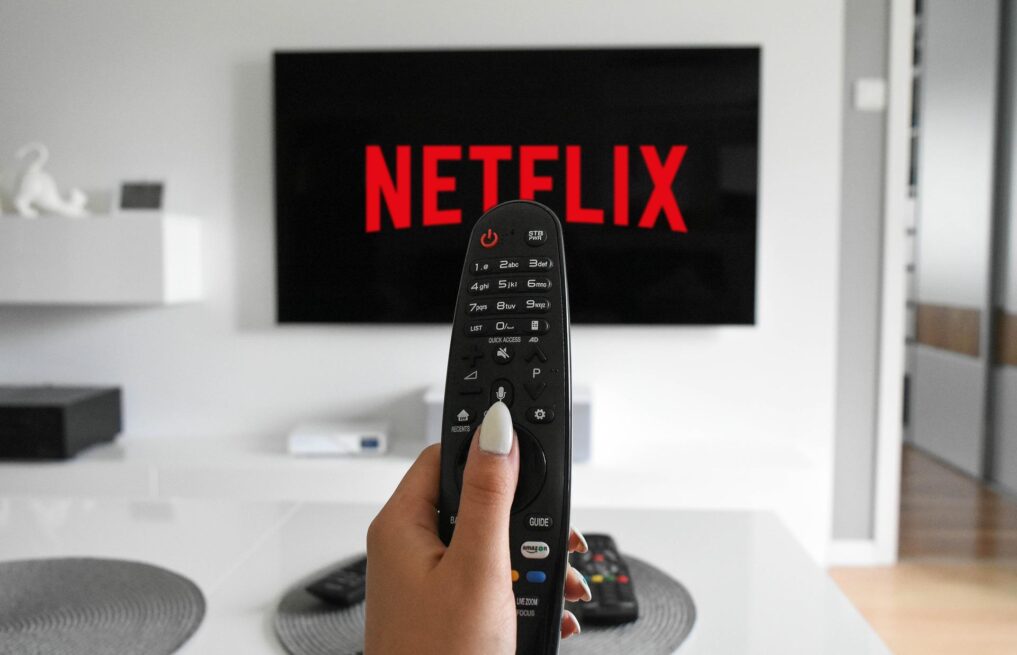 Instead of being recorded, comedy festivals might be live-streamed

The live streaming capability on Netflix can also be used for select in-person events. One example is the Netflix is a Joke festival, when Dave Chappelle was allegedly assaulted “while playing there.”

Certain comedy festivals have been taped and recorded with the intention of making them available on Netflix. However, the platform’s live streaming capability will assist in displaying these live events in real-time.

Disney Plus has already implemented a live streaming feature

This choice to bring live streaming back to an online streaming platform is not a new one. According to Tech Crunch, other competitors, such as Disney Plus, opted to add a similar option to their platform earlier this year.

As of this writing, there isn’t much information available about Netflix’s version of the live streaming feature. The streaming site has also failed to announce a debut date for its live-streaming capability.

According to Gizmodo, Netflix has “hit some rough times recently,” which include not only the enormous subscriber loss but also the layoffs and subsequent stock decrease. According to the publication, the cause for the massive reduction is “poor financial management” as well as a “flawed business plan.”

According to the article, it is too early to tell if Netflix can truly innovate their way out of difficulties with new features like live streaming. The piece also questions if live streaming will be enough to push Netflix back into the black.