Lifestyle
2 weeks ago
by Oma Damians
0 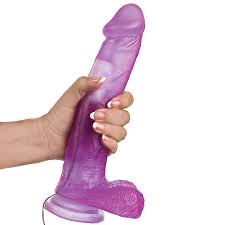 Gone are those days when sex toys was a thing to be ashamed of, now its a has become a norm. 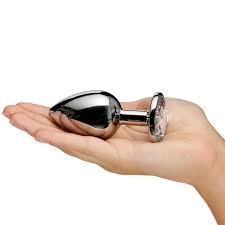 Read Also: Things To Avoid When Using Anti Aging Creams & Its Side Effect 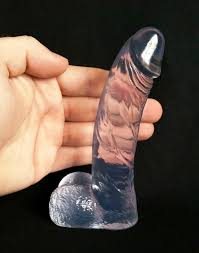 The chemical can cause hormone disturbance in unborn babies.

Therefore, its advicable to stop using sex toys, that’s why God created a man and a woman not a woman and a sex toy.

For Men: Penis Pain And Its Meaning