It’s no secret that Natalie Halcro and Olivia Pierson are some of the best trendsetters out there. Whether they’re taking selfies with their gal pals or flaunting daring looks on a red carpet, Nat and Liv always nail it when it comes to fashion. And (for you die hard E! fans out there) you’ll certainly recall the iconic looks the ladies donned on WAGS.

Thankfully, fans will get to witness the twosome’s on-point style on the small screen as E!’s Relatively Nat & Liv series drops on Sunday, Jun. 2.

Now, in case you haven’t had the chance to do a deep dive into Nat and Liv’s style, we’ve compiled the BFF cousins’ memorable fashion moments.

Be sure to see them all in the images below! 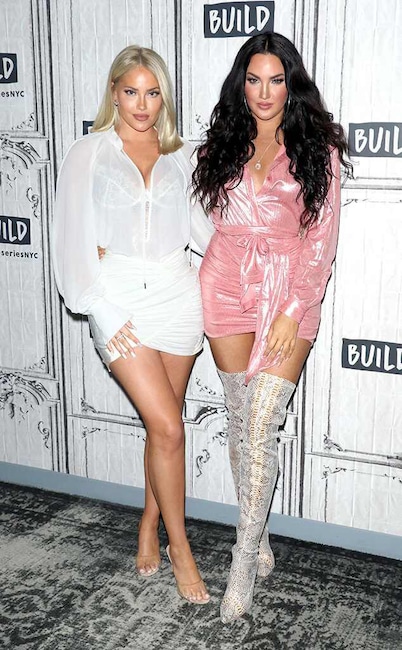 Summer’s coming! Halcro and Pierson switch things up in flirty jumpsuits during an NYC event in May. 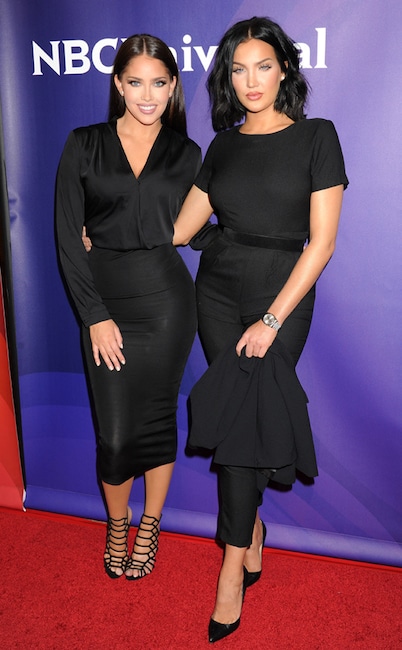 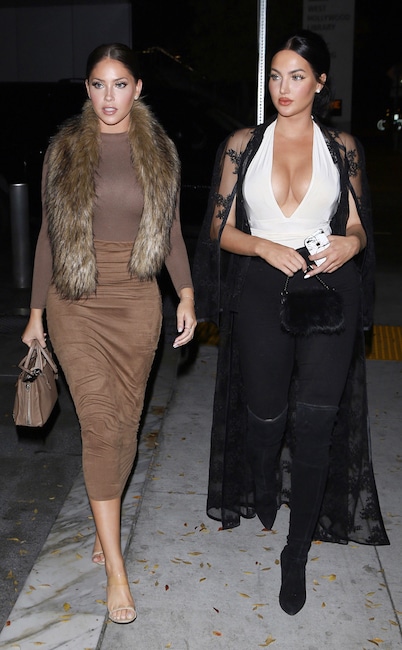 The influencer cousins don their best attire for a festive girls night out! 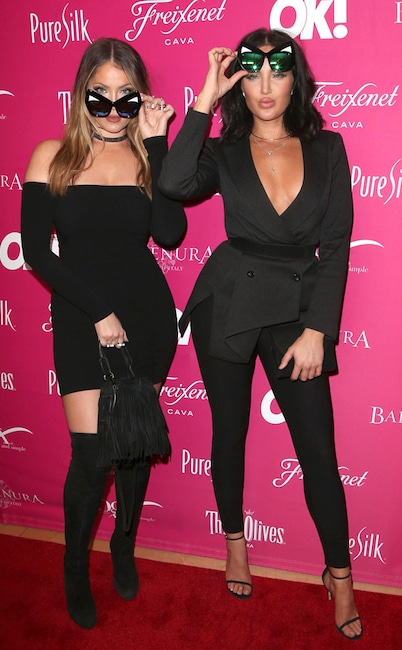 Meow! Nat and Liv’s cat-eye sunglasses round out their sultry ensembles. 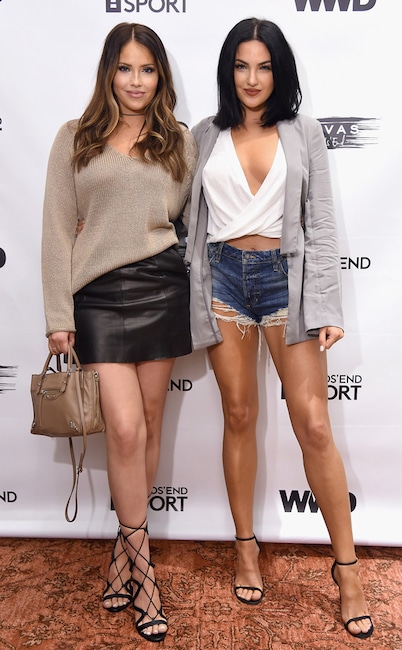 Looking good! This might not be Nat and Liv’s fanciest looks, but they’re certainly pulling them off. 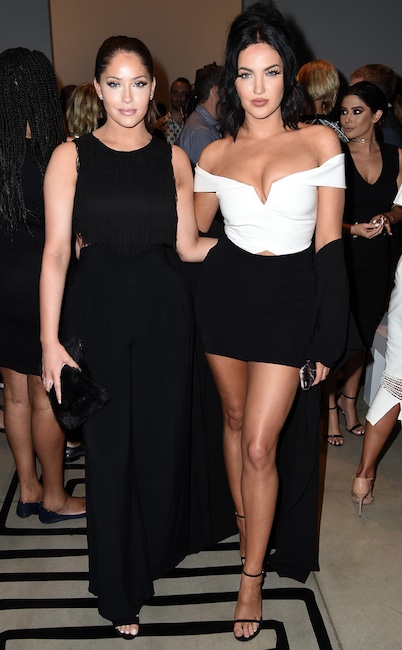 Nat and Liv channel yin and yang for this appearance at New York Fashion Week. 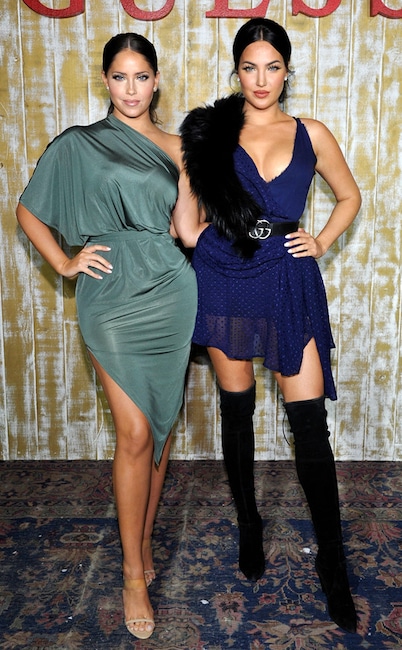 The E! stars put their toned legs on display in these leggy outfits. 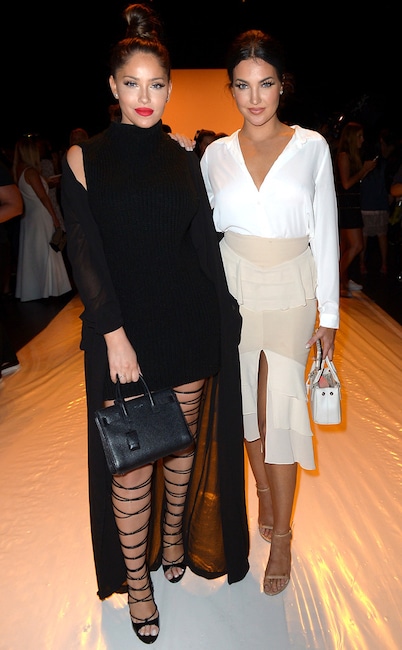 What a pair! Halcro and Pierson look quite striking in their complimentary color scheme. 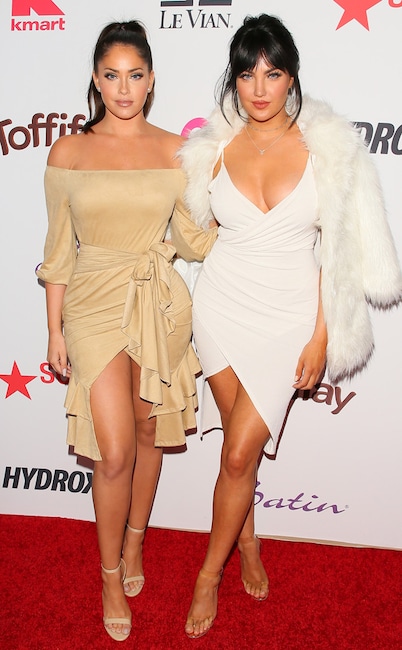 For the love of neutrals! The reality TV veterans flaunt their fit frames in neutral numbers. 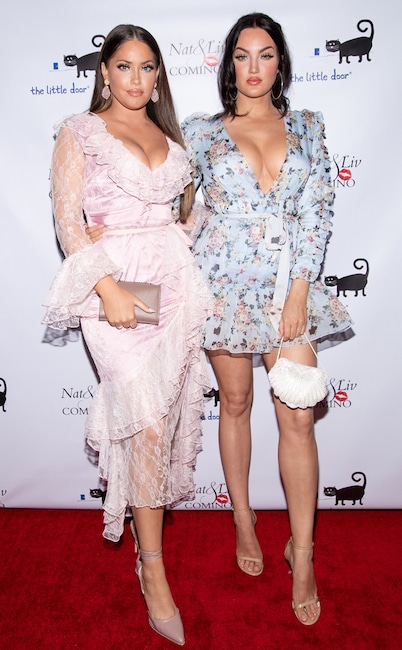 Nat and Liv’s fashion is in full bloom while on the red carpet. 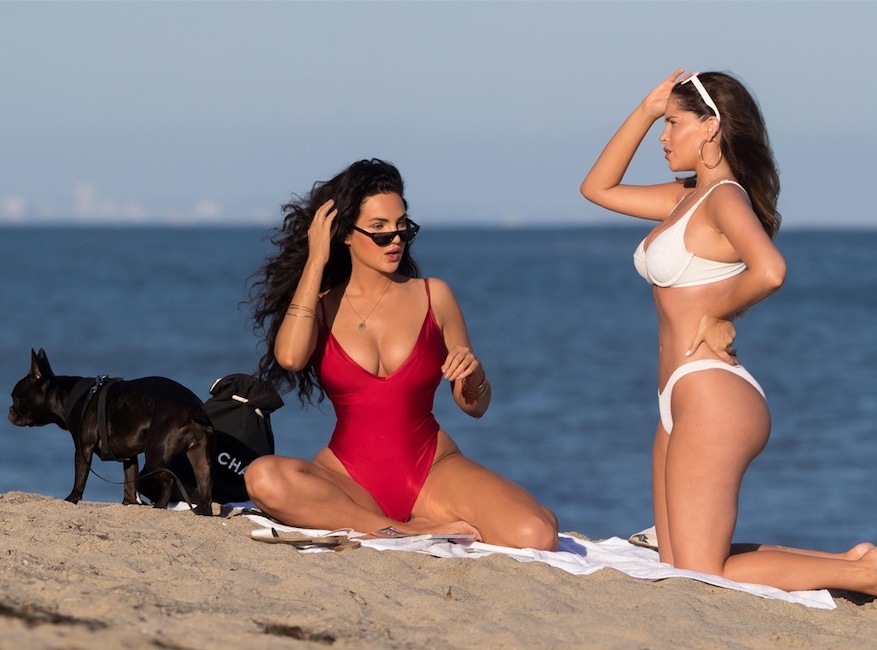 The fashionable cousins keep it chic, even on the beach. 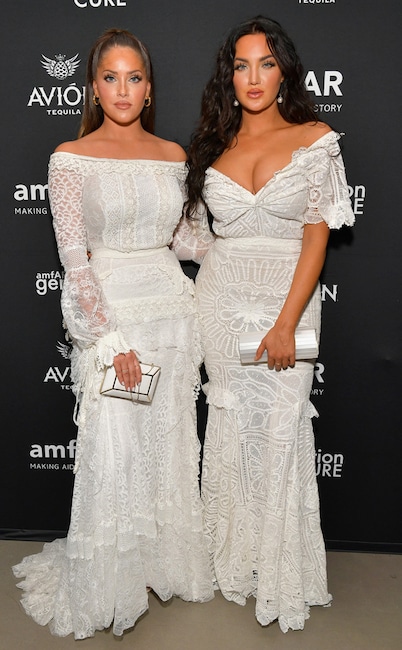