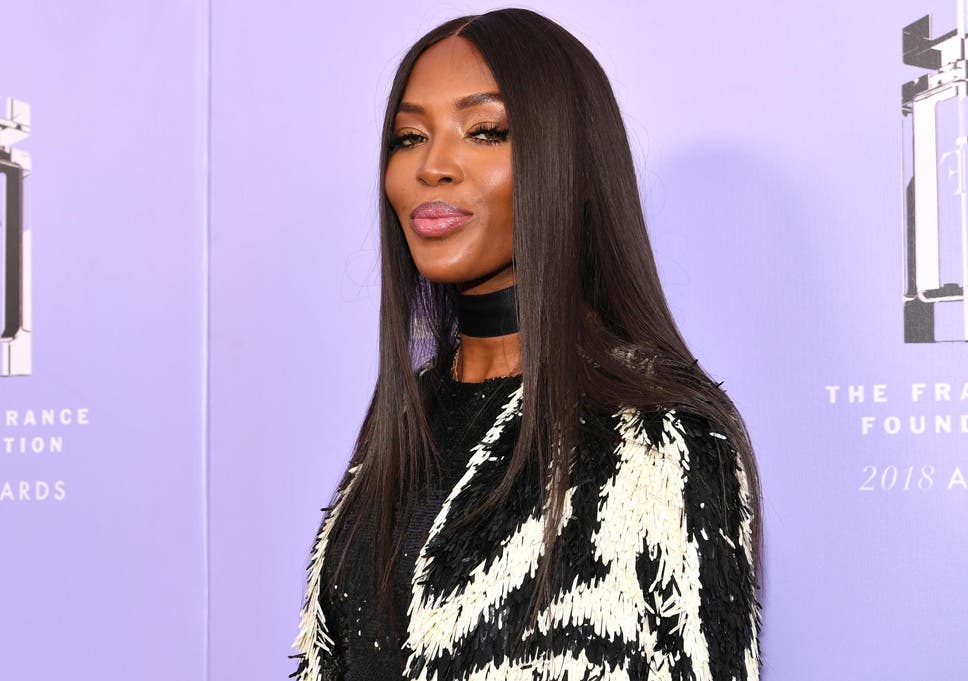 Naomi Campbell revealed her shocking experience in a hotel in France where she was invited to participate at an event.

Campbell made this know in an interview with Paris Match while responding to a question on diversity.

“I was recently in a city in the south of France, at the time of the Cannes Film Festival, where I was invited to participate in an event in a hotel whose name I will not mention.”

Naomi continued: “The guy at the entrance pretended that the place was complete. He did not want to let my friend and I in because of the colour of my skin… But he let other people pass.”

Naomi shared that she was “shocked” by the encounter and decided to speak out to raise awareness about inequality and the “permanent” challenges that people of colour face every day.

“I have always wanted people to be treated fairly. [I] do not believe that it goes without saying. The challenge is permanent. It is [because of] these kinds of shocking moments that I will continue to express myself and make myself heard.”