“The White Line” will be the first Namibian film to be nominated for an Oscar in 2022, marking a historic landmark for the Namibian film industry.

The White Line is set during the Apartheid period and recounts an unlikely love storey between a Namibian woman and a South African police officer, an unheard-of connection at the time.

‘The White Line’ is a historical drama set in Namibia in 1963, when the nation was still ruled by South African Apartheid until its independence in 1990. 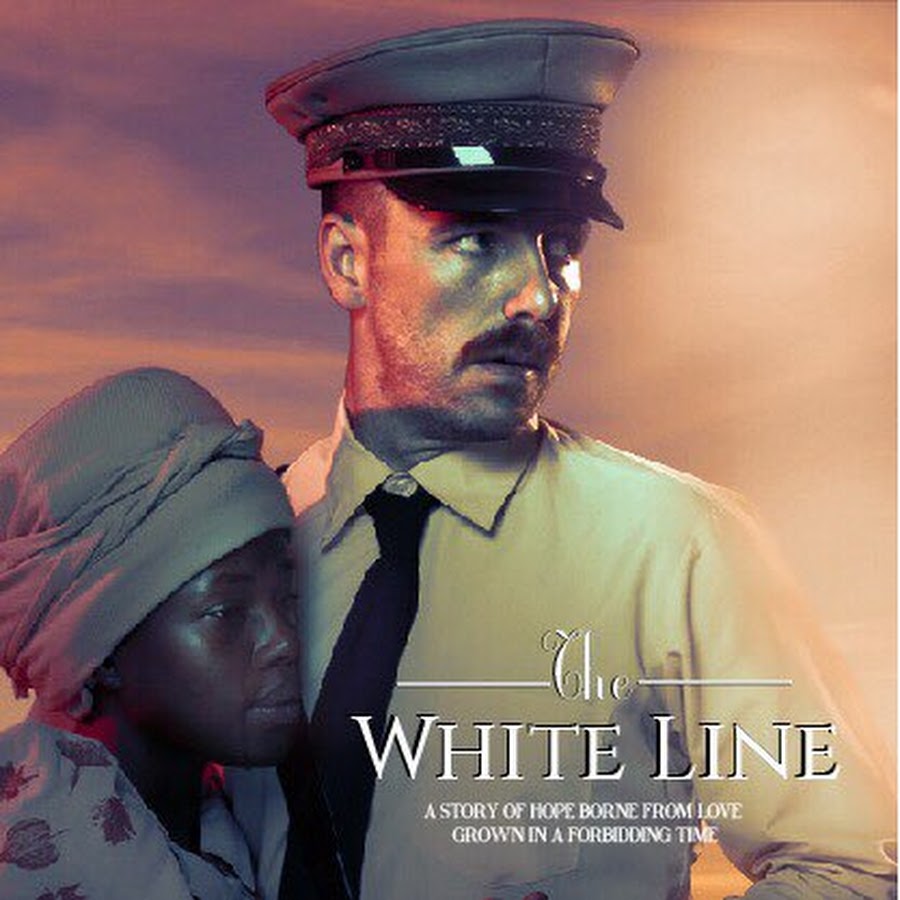 “It portrays the narrative of a love against all odds between a Namibian lady and a white South African police officer under Apartheid,” said Prudence Kolong of Yanibes Consulting, a Namibian movie consulting agency.

The White Line premiered at the 40th Durban Other Film Festival in July 2019 and went on to show at a slew of international film festivals, earning a slew of awards.

The 100-minute historical play will be subtitled in Otjiherero, Afrikaans, and English, among other languages.

All You Need To Know About Terry G, Nigerian Musician & Producer

Royal author calls out Meghan Markle, says 'Ellen' appearance was the 'opposite of dignified'