Nigerian musician, currently in the custody of the Economic Financial Crimes Commission; Naira Marley has confessed his status, while claiming he had nothing to do with the cyber crime for which he was arrested.

In a statement exclusive to Punch, he wrote; My name is Azeez Fashola. “I am married to two wives and I have four kids. They are all British citizens staying in the United Kingdom. “I studied in the United Kingdom, started studying at Porlock Hall, then I moved to Walworth School where I received my GCSE.  “I left Walworth School with my qualification and went further to study at Peckham Academy, where I got a distinction in Business. 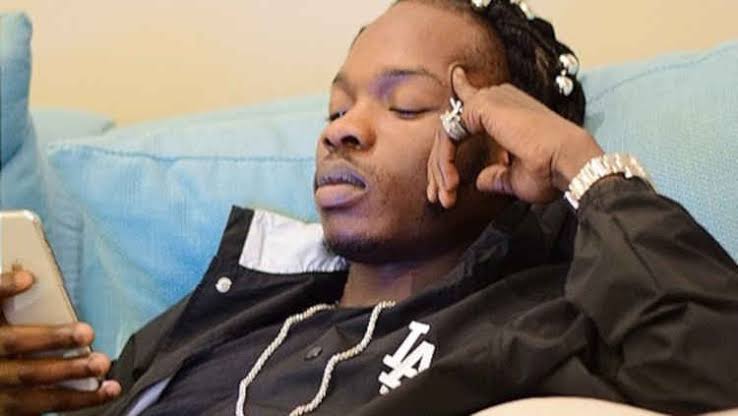 “Then, I went further to study at Crossways College where I finished my Business Law; but I had kids at that time, so I took a break and started making music till date, “I started making music in 2014 individually (sic), but now I’m signed to Marathon, a United Kingdom-based record label”

“I had a deal with Coca-Cola for my song, Issa Goal, in which I featured Olamide and Lil Kesh. “I also had deals with Nike to participate in the Nigerian sportswear (sic). “I’m in possession of a MacBook laptop, which I borrowed from a friend named Yad Isril in England, because while returning to Nigeria, I knew I was going to need a laptop to upload my music videos on YouTube and also to keep my exclusive songs.

“He owns the butcher’s and an electronics shop in England. He is a British citizen, though his family is from Iraq. “I don’t have a personal laptop at the moment because I don’t need it. “My management team handles everything I need to do on the laptop. I only use my iPhone X for everything I do,”

“I’m in possession of the laptop but I have no idea what is on it apart from my music videos.”

Meet Onye Eze, The Owner Of The House Blessing Okoro Claimed Was Hers