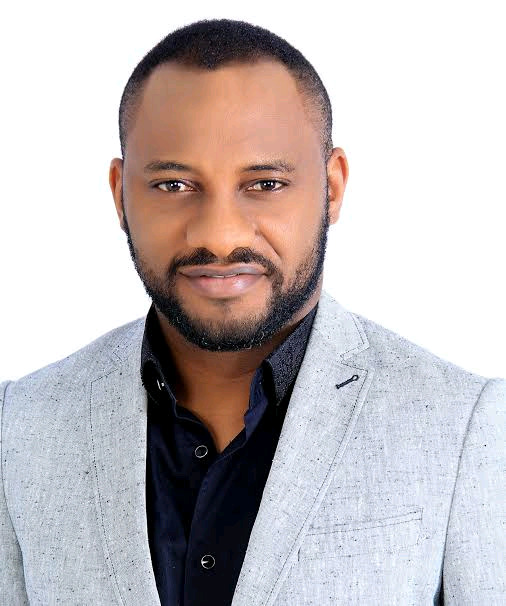 Nollywood actor, Yul Edochie has revealed that his wife never frustrated him during the 16 years of their marriage.

The actor who unveiled the identity of his son with his side chick turn second wife, Judy Austin today, has come out to clear the speculation in the air that his first wife, May had frustrated him in the marriage that’s why he went for a second one.

Yul Edochie who post on his social media recalled how his wife May Edochie had suffered with him despite not having a sustainable job in the earlier stage of their marriage.

According to the actor, his wife never frustrated him in the 16years of their marriage, yet she supported him when things weren’t going well for him.

Read Also: These 10 real fact about Yul Edochie will surprise you

He added that they are living happy and different things work for different people.

“I had no sustainable job when I got married. She said she’ll manage. She has never frustrated me for one day. It’s been 16 years of marriage now. We are happy. Different things work for different people”.

FOR THE THIRD TIME IN A ROW, ZENITH BANK RETAINS ITS POSITION AS NIGERIA'S BEST BANK IN THE GLOBAL FINANCE BEST BANKS AWARDS 2022

How Yul Edochie’s Wife Found Out About His Secret Marriage

Mr Ibu’s wife in search of dad after mothers death