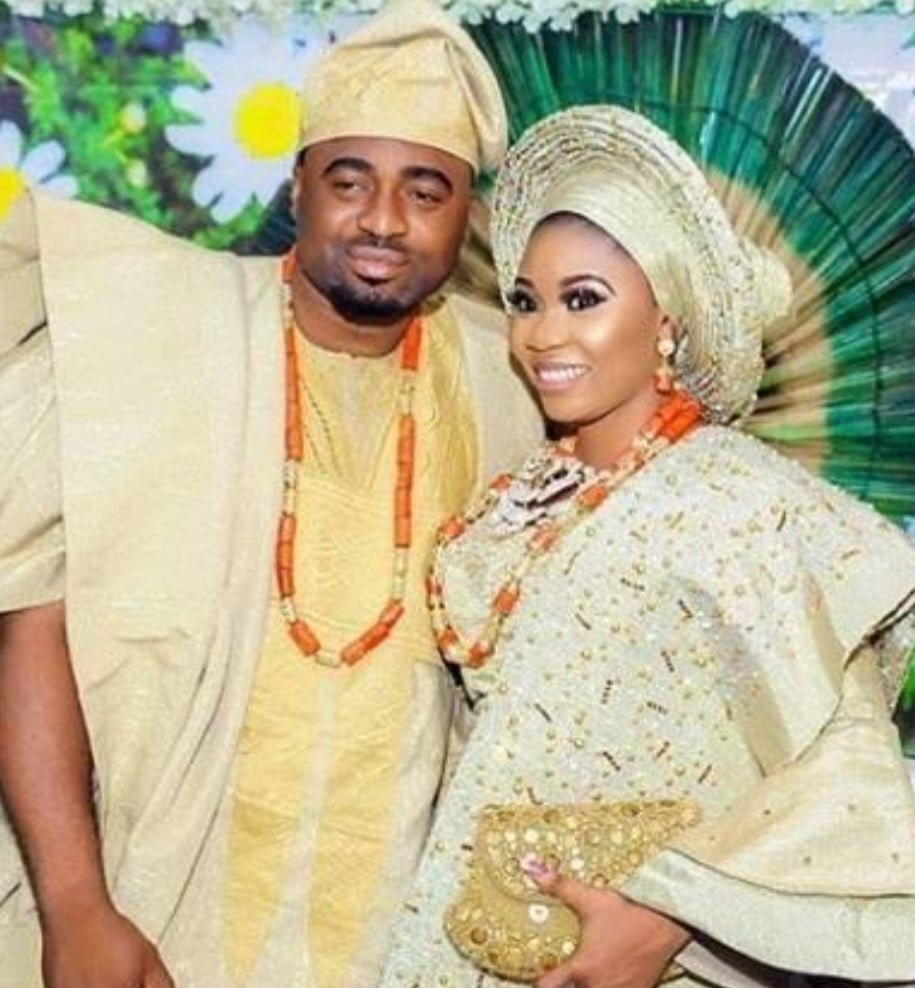 Olawunmi Toriola, a Nollywood actress and producer, has announced her divorce from her husband, glamsquad reports.

READ ALSO: Wumi Toriola vows to shut down Instagram with Tons of Pictures to celebrate her birthday

The actress made the announcement on Tuesday in a trending Instagram post, adding that she and her husband had been separated for over a year.

“My marriage has recently received a lot of media attention. Yes, the marriage has ended. It didn’t pan out. We’ve been drifting apart for over a year. There was no need for drama, which is why I didn’t tell my fans about it.”

Remember that the actress said in a now-deleted post last year that she had left a domestic violence and abusive relationship for her own safety.

Her estranged husband, on the other hand, had recently accused the actress of physically assaulting his mother, describing his marriage to Toriola as a total regret.

Toriola responded to the allegations by refuting them. “I am not a violent person,” he says. I’ve never had to throw punches at anyone, and I’ve never been violent in my marriage. This is a satanic attack, not just a personal one. It contradicts everything I stand for and believe in. It is costly to lay your hands on your parents as a well-educated Yoruba lady.