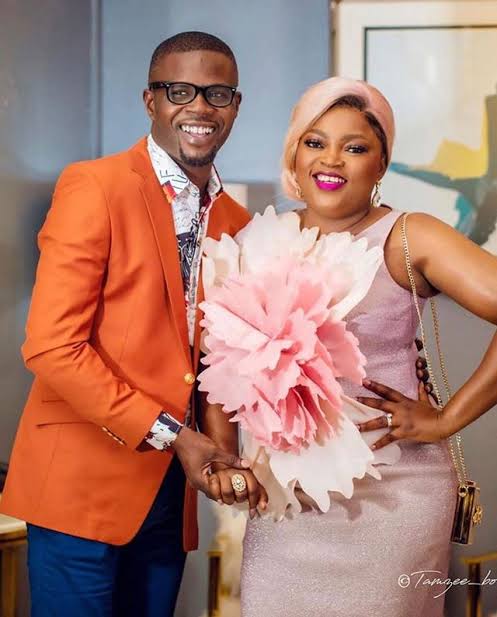 Glamsquad reports that Abdulrasheed Bello better known as JJC Skillz, one of Nigeria’s songwriters, rapper, record and television producer, has hinted at the release of his new series.

The father of four shared the updates with his fans on his Instagram page, where he announced the shooting of Afristar.

Sharing the video, JJC Skillz said his life is like a movie and TV series.

Jenifa’s Diary was co-produced by the JJC Skillz and his estranged wife.

Glamsquad recalls that JJC Skillz announced his separation from his wife.

He noted that his marriage with Akindele has had issues for the last two years. Read here.

READ ALSO: Twitter user makes shocking discovery on why P-square are still together

10 Richest Actors And Actresses In Nollywood