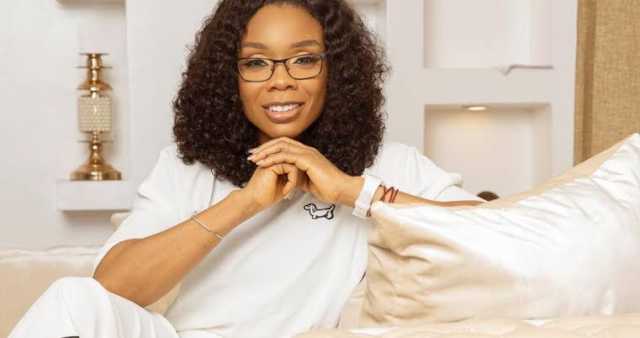 Nigerian popular dancer, Kafayat Oluwatoyin Shafau better known as Kaffy has revealed how her husband cheated on her while they were still married.

According to Kaffy, her husband brought in stranger to the house and slept with them under their roof.

In a recent interview with media personality, with Chude Jideonwo she revealed that her husband also slept with her best friends.

“If I had known I won’t have jumped into that fire, I thought he was just sleeping with strangers but I found out he was sleeping with my best friends, people I knew…I was thinking at the beginning that I had found someone to completely make me happy but that was selfish thinking, no human being should be your source of happiness.

When you see him, you will think he can’t even hurt a fly cos he is always calm, and he has now made me afraid of calm people cos hmm, inside he is. I held him in high regard until I had to ask him why he was treating me the way he was. I asked him, what do you have against me, that is making you sleep around and with my best friends.”

When asked what her best form of healing was she revealed that;

Here’s Why Stefflon Don’s Reply To Burna Boy, ‘First Of All’ Was Removed From YouTube

Kaffy recounts how Facebook reunited her with sister after 22 years