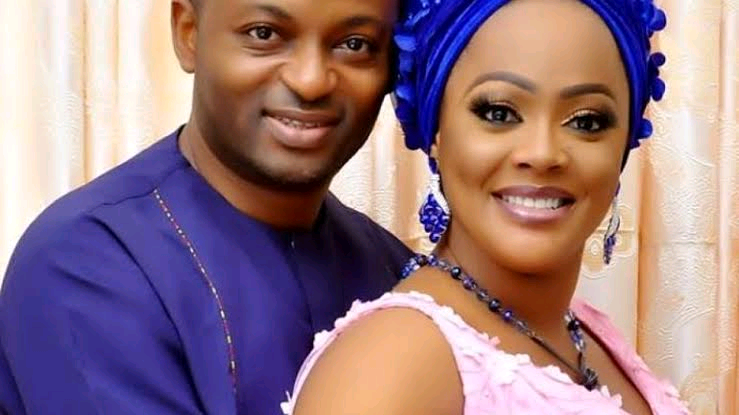 Helen Paul who is married to lawyer, Femi Bamisile and currently have two sons for him revealed that he hasn’t even paid her bride price as she is ‘married on credit’.

The actress who got married in 2010 to her husband has made this revelation via her Instagram when she gave advise to ladies who are living with men who haven’t paid their bride price.

The comedienne told them to change their marital status to “married one credit”.

According to Helen Paul, she is also married on credit since they weren’t officially married.

She wrote, “Ladies, if you are living with a man that hasn’t paid your bride price, change your status “Married on credit”.

Forbes declare Elon Musk the richest man that ever lived

Helen Paul Shares Photo Of Bruised Face, Says She was Involved in a Car Accident