Following the blackout experienced by Instagram, Facebook, and WhatsApp users on Monday, Nollywood actress Regina Daniels said her heart skipped for a moment.

In an Instagram post on Tuesday, the 20-year-old expressed concern about the future of her company following the outage. 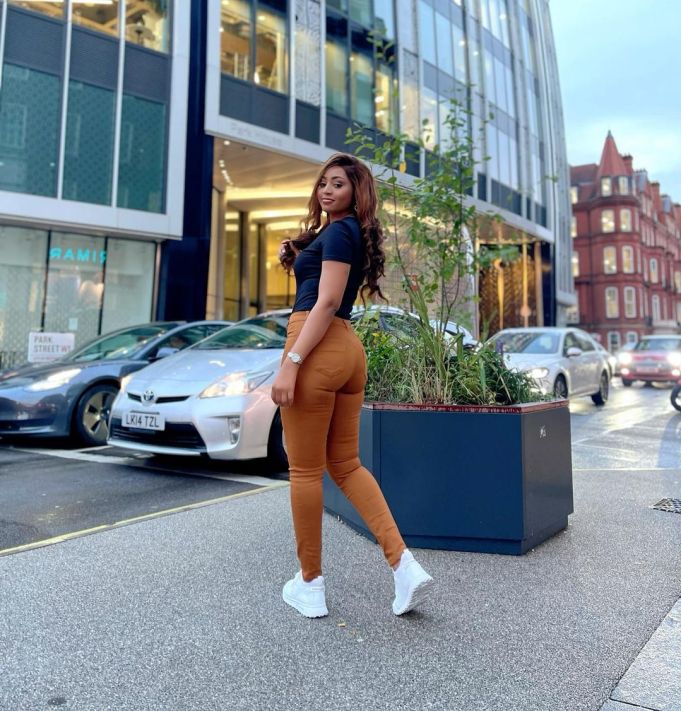 “My heart skipped for a while, especially for the fate of Regina Daniels’ fashion.

“Welcome back everyone, It feels so good to be here, this sudden shutdown shows the importance of communication and the power of the media,” she wrote.

After a whistleblower accused the company of prioritizing profit before safety, Mr Zuckerberg was knocked down a notch on the list of the world’s richest individuals.

Because of the stock dip, Zuckerberg’s net worth has dropped to $120.9 billion, ranking him fifth on the Bloomberg Billionaires Index behind Bill Gates.

Since September 13, when he was valued at about $140 billion, he has lost about $19 billion in value, according to the index.

The company has an open stage to tell its side of the story.

“I will simply say this to Mr. Stone: If Facebook wants to discuss their targeting of children, if they want to discuss their practices, privacy invasion or violations of the children online privacy act, I am extending to you an invitation to step forward, be sworn in and testify before this committee,” Blackburn said. “We would be pleased to hear from you and welcome your testimony.”

Sen. Ed Markey, another senator, congratulated Haugen for coming out, calling her a “21st-century American hero” and stating that the committee is pursuing Zuckerberg.

“Here’s what I’d like to say to Mark Zuckerberg:

Your time of invading our privacy, promoting toxic content and preying on children and teens is over,” Markey said. “We will not allow your company to harm our children and our families and our democracy any longer.”