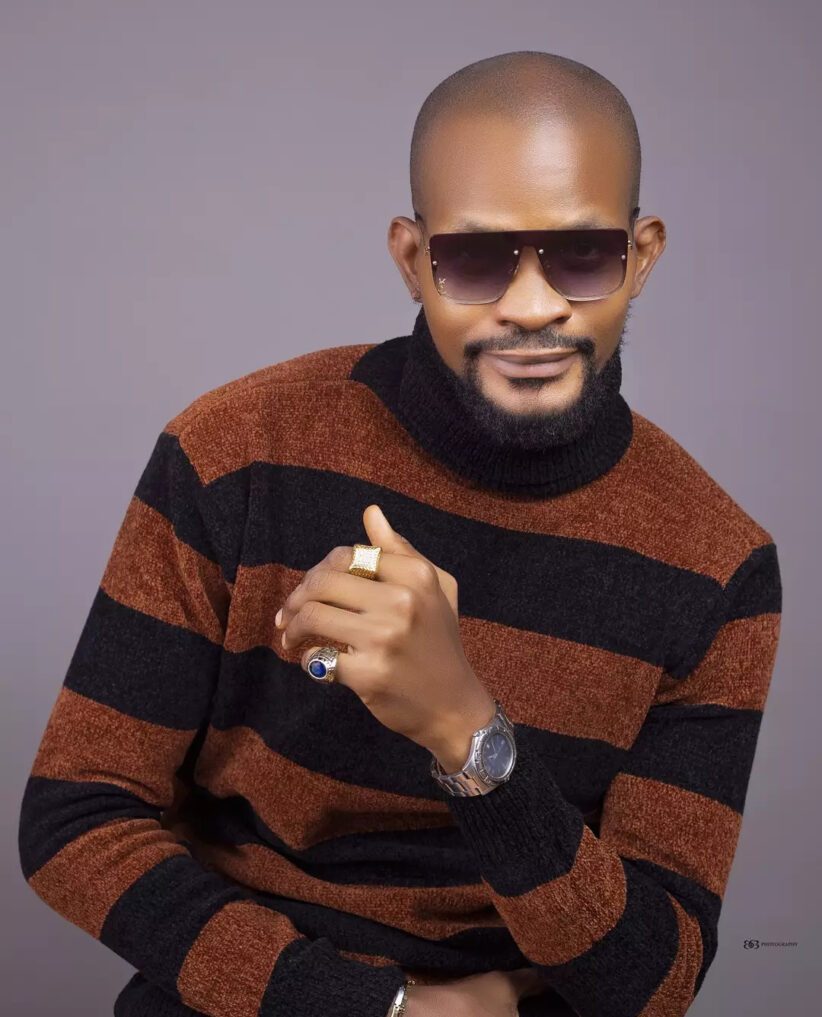 The video, titled Ping Me, sees the actor attempting to woo a beautiful woman while encouraging her to ping him.

Glamsquad noted that the song was released at a time when BlackBerry phones were in vogue and people communicated via BB messenger.

Sharing the video, he wrote,

“My biggest regret was leaving music in 2012 to pursue business abroad.

“Today, I am the most talked about actor in Africa but music still dey my body.”

How To Wear An Oversized Blazer in Style